Gamblers Bet Tom Hiddleston Is The Next James Bond 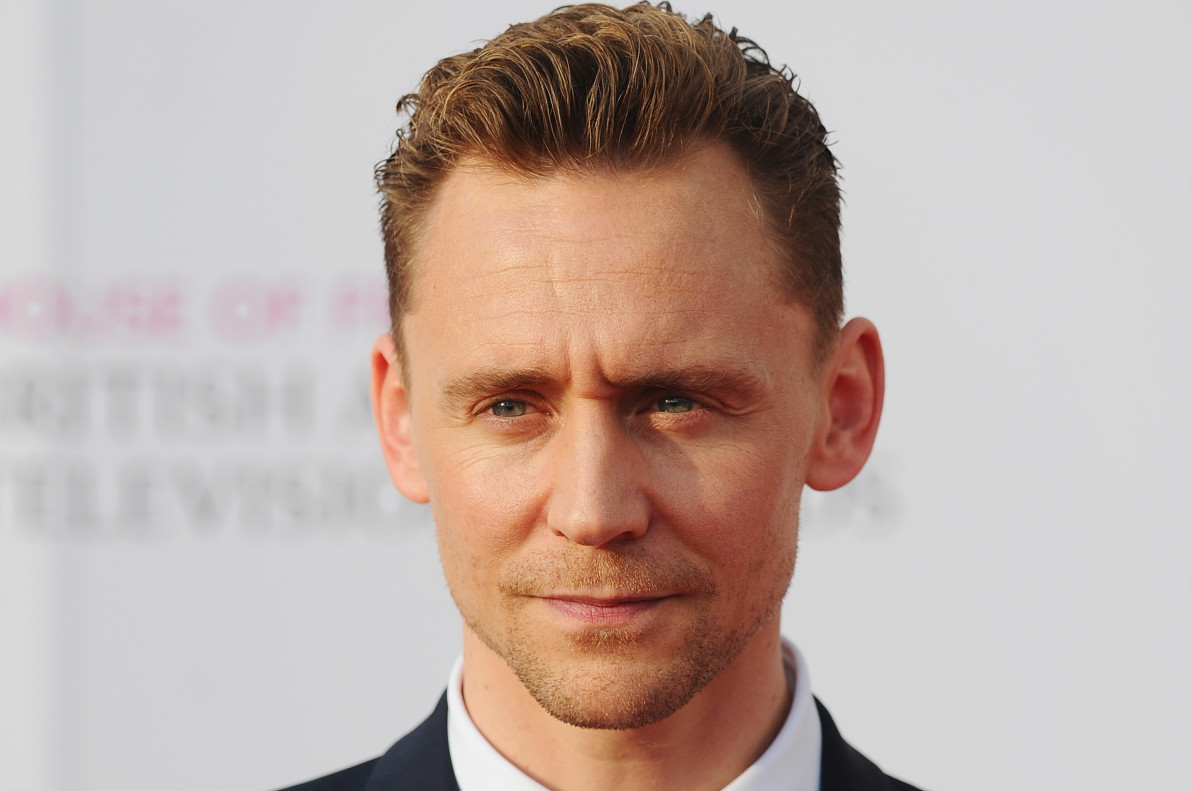 LONDON, ENGLAND - MAY 08: Tom Hiddleston attends the House Of Fraser British Academy Television Awards 2016 at the Royal Festival Hall on May 8, 2016 in London, England. (Photo by Stuart C. Wilson/Getty Images) — Getty Images
By Leslie Horn
May 16, 2016 at 1:55 PM ET

Amid heavy rumors that Tom Hiddleston will hit the big screen as the next James Bond, British bookmaker Coral suspended bets related to the future announcement after receiving a surge of wagers in favor of the British actor.

Speculation about who will play the next Bond is one of the hot topics in 2016, after reports surfaced that Daniel Craig quit the role. But what initially prompted gamblers to think that the same dude who played F. Scott Fitzgerald in “Midnight In Paris” would be able to play the world’s most famous secret agent? It was a meeting with James Bond director Sam Mendes and producer Barbara Broccoli last week, which brought on the chatter and caused bookmakers to push Hiddleston’s odds to 2-1. The Guardian reports that after a big bet was placed, Hiddleston’s odds shot up to 1-2, which caused the site Coral to shut down bets. Hiddleston is still favored on a number of other online betting sites. A spokesperson for Coral told The Guardian:

Earlier in the year there was a gamble on Idris Elba and Damian Lewis, but nothing has come close to the recent gamble on Hiddleston.

Elba and Lewis are both widely believed to be in the running to be the next Bond, along with Tom Hardy. Coral had Elba at 9-1 odds and Lewis at 14-1 before it ceased betting. Hardy meanwhile, was better positioned at at 4-1.

But in spite of the robust Bond betting, neither Craig, nor MGM, have officially commented one way or another about his future with the francise. Craig played Bond in the last four films, and he has yet to comment on reports that he’s quit the role. Both Elba and Hiddleston have poked fun at the speculation, and Hiddleston said earlier this year that he’d take the role if the filmmakers came calling. This author still hopes Idris Elba might be the chosen one, but at least we can all agree that any of these men look great in a tux.