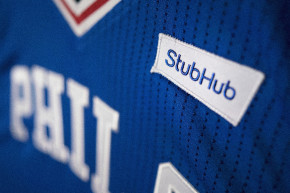 How Much Could An NBA Team Make By Covering Its Entire Jersey In Ads?
By Ryan Beckler

How Much Could An NBA Team Make By Covering Its Entire Jersey In Ads?

If the Sixers are getting $5 million a year to sport a small patch, imagine a jersey full of logos 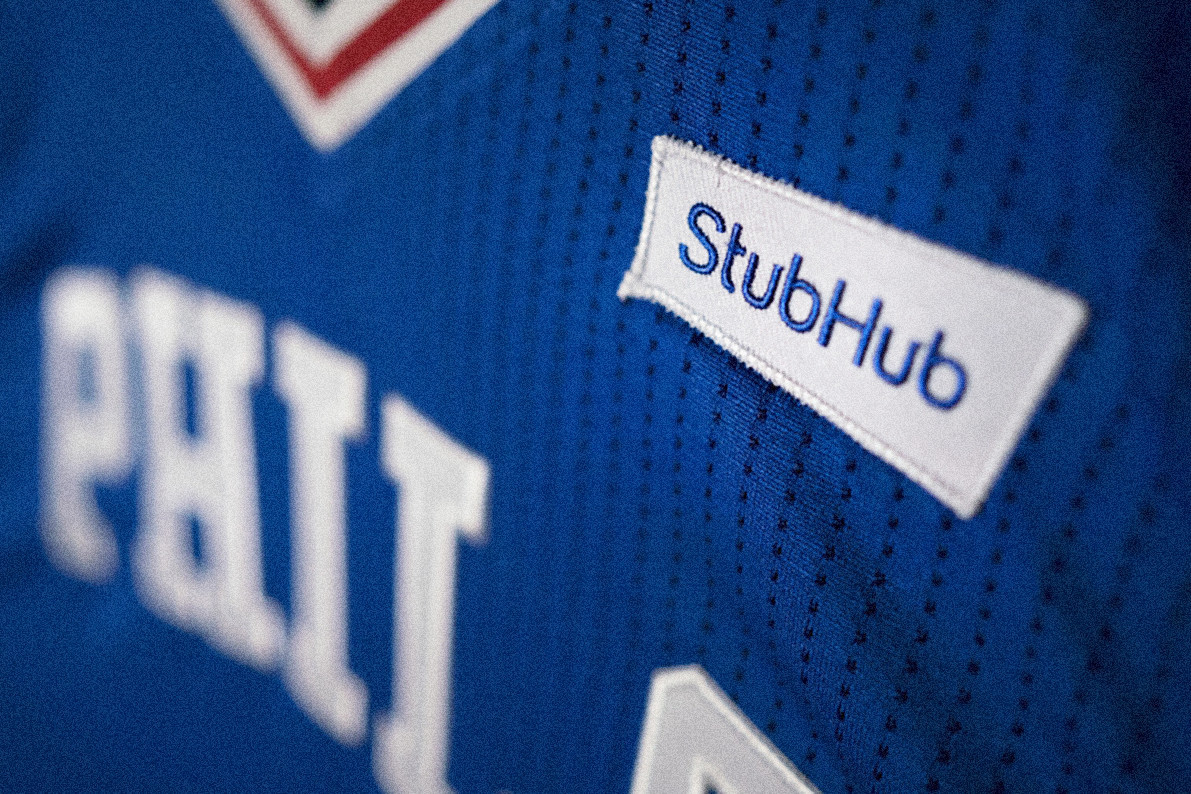 The NBA has found a yet another way to rake in money, at the expense of the purity of its uniforms. The Philadelphia 76ers made sports marketing history Monday, becoming the first team in America’s four major leagues to place an ad on its jerseys.

The deal with Stubhub, which places a 2.5-by-2.5 inch patch on the shoulder, will reportedly net the Sixers $5 million annually over a three-year contract that starts in the 2017-18 season. In marketing circles, this move was a long time coming—WNBA and D-League teams have been selling space on their uniforms for years, and just this past winter, NBA All-Star Game jerseys featured a Kia patch.

The Sixers-Stubhub agreement represents the first of likely many deals to be struck in the owner-approved three-year pilot program that allows NBA clubs to sell a single corporate ad on their uniforms. For a league that already has more money than it knows what do with, the new ad strategy will be extremely profitable for the owners and players who will split the checks. Multiply the $5 million the Sixers will receive per year by the league’s 30 teams and the NBA stands to make upwards of $150 million a year selling a relatively small spot on its jerseys (a pretty conservative estimate given the Sixers had the NBA’s worst record and 5th-worst local TV ratings last year).

So that leaves us with an obvious question: If teams can make several millions by selling tiny patches on uniforms, how much could they bank by covering the entire jersey in corporate sponsors?

Here’s the math: Let’s take an average NBA jersey, say, the size LeBron James usually wears on game nights. According to specifications on the NBA Store’s site, the surface area of James’ Adidas 2XL jersey, not accounting for the collar and arm openings, measures out to about 1,796 in². Now multiply that by the $800,000 Stubhub is paying per square inch of ad space on the Sixers jerseys and the result is a Mark-Cuban-mouth-watering $1.43 billion in potential revenue per team, an amount that currently accounts for a quarter of yearly revenue for the entire league.

Now, of course, that number doesn’t take into account a few things: there needs to be room for the team logo and player numbers, the presence of dozens of other logos would devalue the overall ad space, and a sports franchise would never (we hope) cover their entire jerseys in ads.

But it still illustrates a massive revenue opportunity for the NBA, one that’s been largely untapped in American sports outside of motor racing, golf, and MLS. Perhaps this revenue ploy was unavoidable. Overseas, the English Premier League’s 20 teams brought in $370 million in jersey sponsorships this past season alone.

“This is such a huge revenue stream for the teams,” Bob Dorfman, a sports marketing expert based in San Francisco, said. “There’s no way this won’t continue to get bigger.”

He also warns that the lucrative trend will inevitably bleed into other sports, too. After all, it’s only a matter of time before other leagues and even college sports wake up and smell the potential paychecks. Just how much will they exploit the this new money stream? Easy answer.

“They’ll do whatever they can to wring as much money out of this as possible,” Dorfman said.