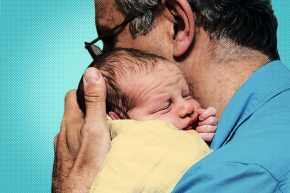 It isn't just women who are responsible for babies' health, despite public health messaging to the contrary 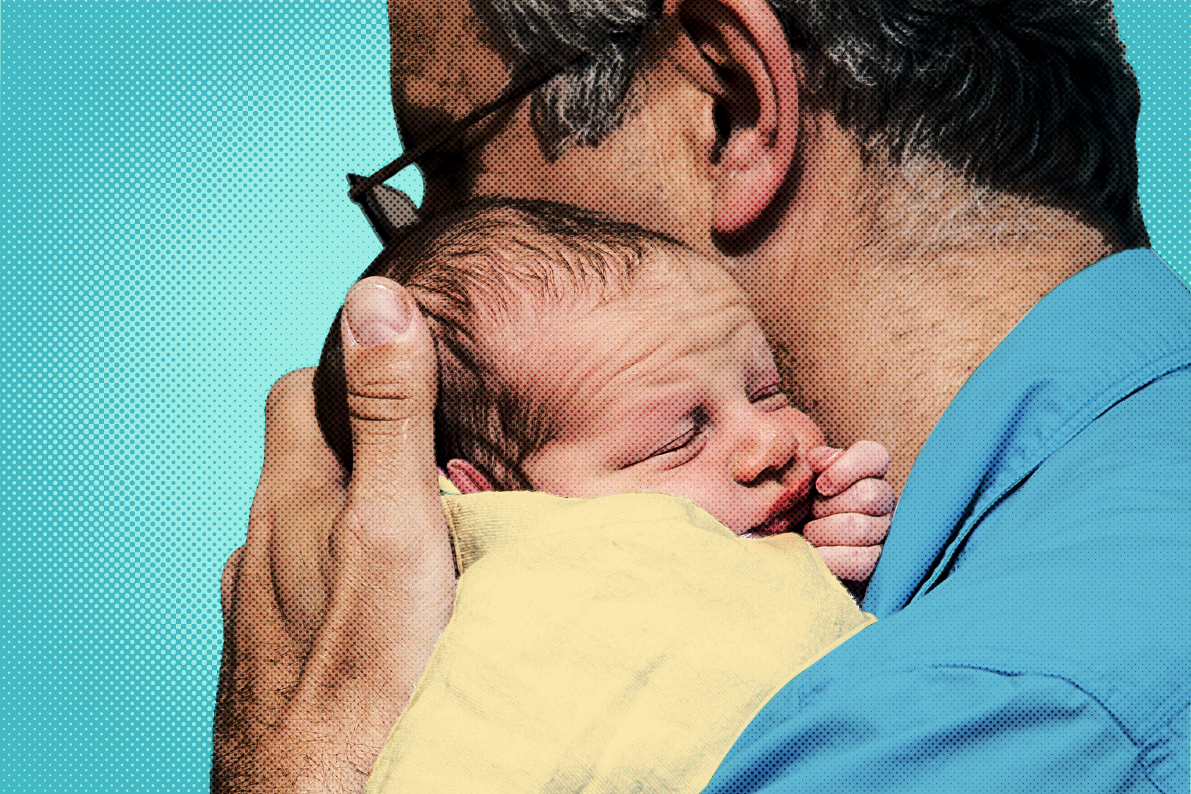 Women are routinely assailed with messages about how to not mess up their potential future children. Don’t wait too long to get pregnant! Don’t drink a drop of alcohol! Take your pre-natal vitamins! (No don’t. No, wait, do!) So much of this advice seems to treat all women as, above all else, inevitable baby-carrying devices. And so, forgive our admittedly impolite relief that a new study has found a link between birth defects and a fathers’ age, lifestyle and alcohol use.

“We know the nutritional, hormonal and psychological environment provided by the mother permanently alters organ structure, cellular response and gene expression in her offspring,” said researcher Joanna Kitlinska of Georgetown University Medical Center. “But our study shows the same thing to be true with fathers—his lifestyle, and how old he is, can be reflected in molecules that control gene function.” She added, “In this way, a father can affect not only his immediate offspring, but future generations as well.”

The study, published in American Journal of Stem Cells, has reviewed reams of research—on both humans and animals—and found growing evidence for the importance of the other half of the baby-making equation. The paper looks specifically at heritable epigenetic programming, which is a fancy way of saying “the way the environment influences the expression of genes across generations.”

Researchers found a correlation between advanced paternal age and higher rates of schizophrenia, autism, and birth defects among his kids. Fathers’ alcohol use was linked to lower birth weight and brain size, and reduced cognitive function, all of which are symptoms of fetal alcohol spectrum disorder (FASD). Then there was paternal obesity, which was associated with enlarged fat cells, diabetes, and obesity among offspring. Even a dad’s psychosocial stress is tied to “behavioral defects” in the next generation.

So, perhaps it isn’t just women who should be worrying about their about ticking biological clocks—not to mention how their personal choices impact their offspring. That said, more research has to be done before the link between fathers and birth defects can be translated into practical advice for wannabe dads. And, as Kitlinska points out, the takeaway here is that both parents are critically important to the health of their baby. “To really understand the epigenetic influences of a child,” she said, “we need to study the interplay between maternal and paternal effects, as opposed to considering each in isolation.”