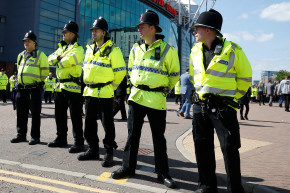 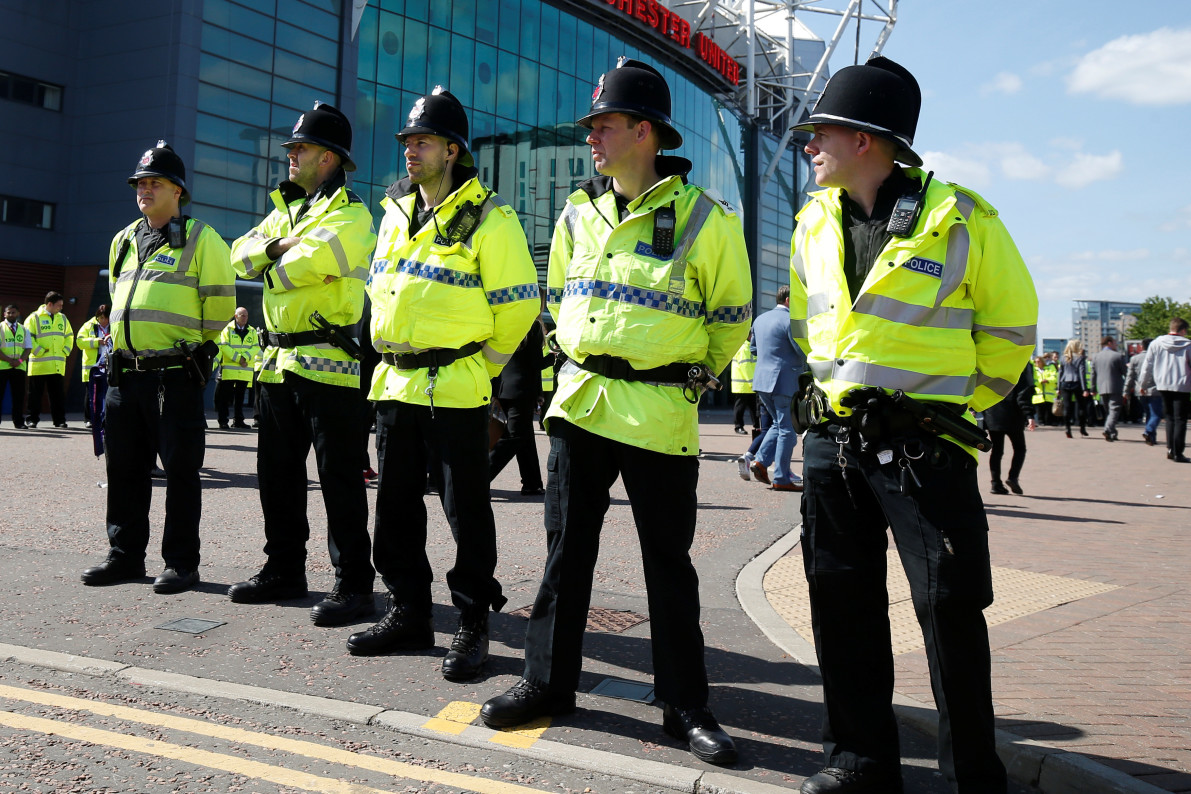 A suspicious item found on Sunday at Manchester United’s stadium wasn’t a bomb, but a realistic-looking device used in a training exercise, police said in a statement.

Amid fears of another terror attack in the wake of deadly assaults across Paris and Brussels, a scheduled game at the stadium between Manchester United and Bournemouth was postponed after the device was discovered on Sunday. Two stands were initially evacuated moments before the game was set to start, then the entire stadium was cleared out.

Police moved in, explosive experts assessed what Manchester United described as a “suspect package,” and experts carried out a controlled blast.

“Following today’s controlled explosion, we have since found out that the item was a training device which had accidentally been left by a private company following a training exercise involving explosive search dogs,” John O’Hare, assistant chief constable of the Greater Manchester Police, said in a statement. “Whilst this item did not turn out to be a viable explosive, on appearance this device was as real as could be, and the decision to evacuate the stadium was the right thing to do, until we could be sure that people were not at risk.”

The incident raises questions about security at the stadium, especially since the device, discovered in a restroom, was left for four days, according to the AFP. Fans were also inconvenienced. Some came from other countries to attend the match, while around 3,500 Bournemouth supporters traveled hundreds of miles from the south to get to the Old Trafford stadium, the AFP reported.

The Premier League says the game is rescheduled for Tuesday at 8:00 p.m. Everyone who had planned to attend Sunday’s match will get a refund and free entry to the rescheduled game, according to Manchester United.