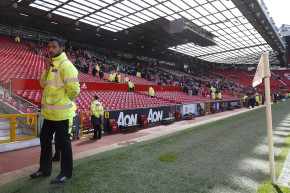 "The match has been abandoned today on police advice" 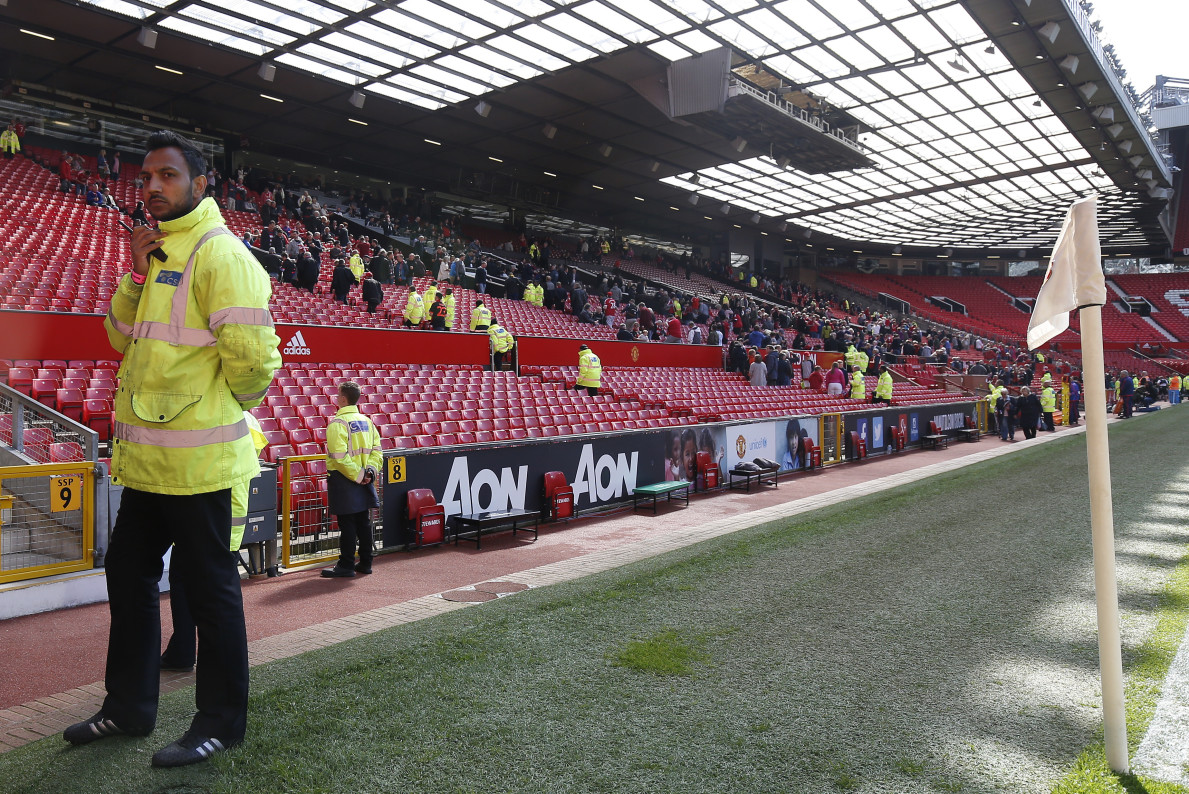 Manchester United’s final league game of the season was canceled on Sunday after a suspicious package was found in the Old Trafford stadium.

“Due to the discovery of a suspect package in the NW Quadrant of the ground, the match has been abandoned today on police advice,” Manchester United tweeted.

Due to the discovery of a suspect package in the NW Quadrant of the ground, the match has been abandoned today on police advice. #mufc

Latest update: A controlled explosion has just been carried out within the stadium by bomb disposal experts at Old Trafford. More to follow.

Fans started leaving the stadium about a half an hour ahead of kickoff, which was scheduled for 3 p.m. local time, CBC Sports reported. In total, tens of thousands of people were evacuated, and the match, between Manchester United and Bournemouth, was postponed.

In a statement, the Premier League said it is always a last resort to cancel matches, and apologized for the inconvenience. “When it comes to matters of security it is obviously right that Manchester United and the Premier League place the safety of supporters and employees foremost,” it said.

Kickoff had initially been delayed after the package was found. Pictures showed sniffer dogs searching the stadium.