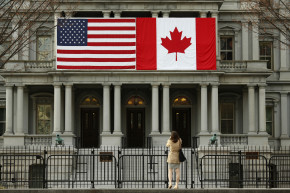 The Dating Service For Americans Who Hate Trump
By Ethan Harfenist

The Dating Service For Americans Who Hate Trump 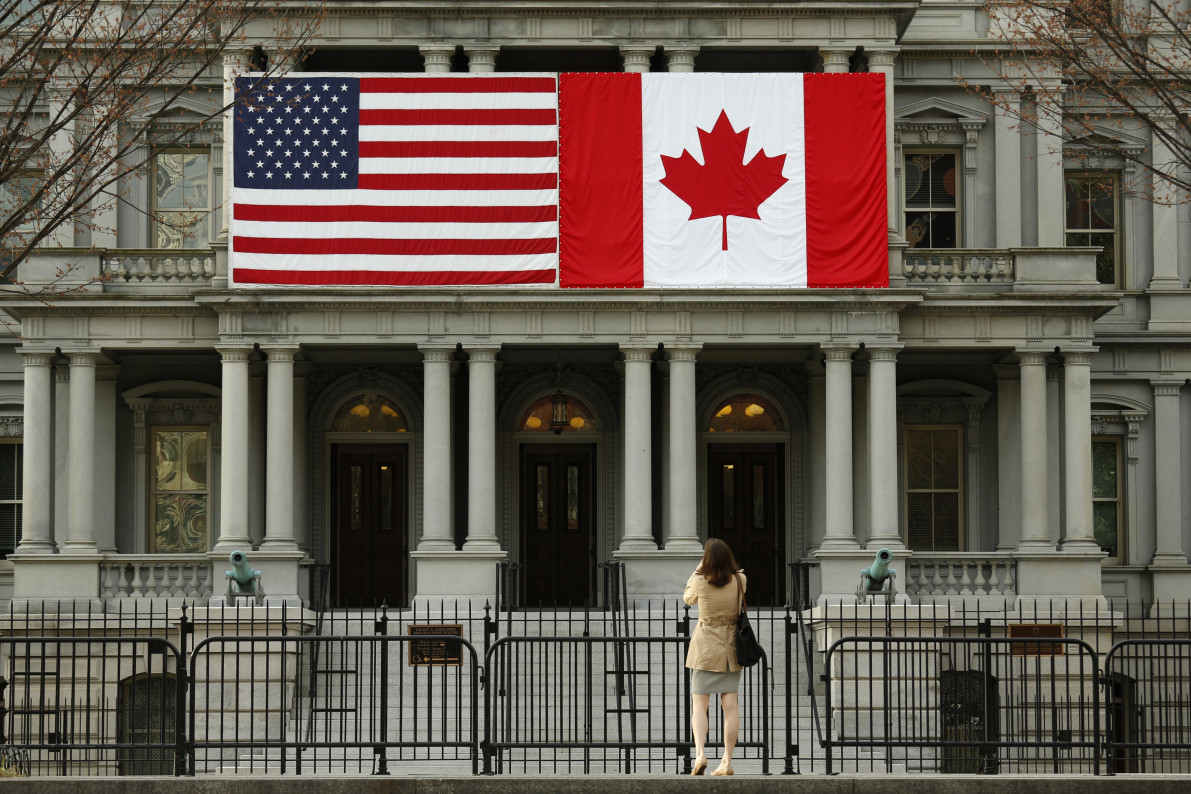 Single, Donald Trump-fearing Americans, rejoice! A new matchmaking service is trying to “make dating great again” by linking up United States citizens with their neighbors to the north in the event Trump gets elected this November.

Called Maple Match, the site says it “makes it easy for Americans to find the ideal Canadian partner to save them from the unfathomable horror of a Trump presidency. The service is not up and running quite yet, but those tormented by the thought of a Mexican border wall or a gold-plated White House can sign up early and get on the waiting list.

“I think the sense of urgency that’s been created by the Donald Trump candidacy has brought some interest to Maple Match, but ultimately Maple Match has just uncovered something that’s been there for a long time,” Joe Goldman, Maple Match’s 25-year-old founder from Austin, Texas, told Public Radio International. “Americans and Canadians have been really close together, both literally and culturally, and I think there is something to this.”

So far, over 5,000 Canadians and about 20,000 Americans have signed up for Maple Match, Goldman said. “The response has been tremendous,” he told NBC News on Tuesday. “I’m getting people from all over, but the strongest responses have been from Seattle and New York City. Our first inquiries came from Billings, Montana.”

Like many other election years, 2016 has seen a surge in Americans considering Canada in the event the election doesn’t go their way. In February, a tongue-in-cheek site called “Cape Breton If Trump Wins” even appeared to offer Americans concerned about a Trump oval office the chance to move to the island off the east coast of Canada.