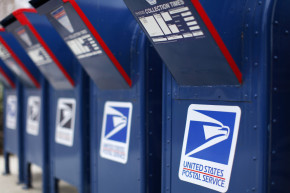 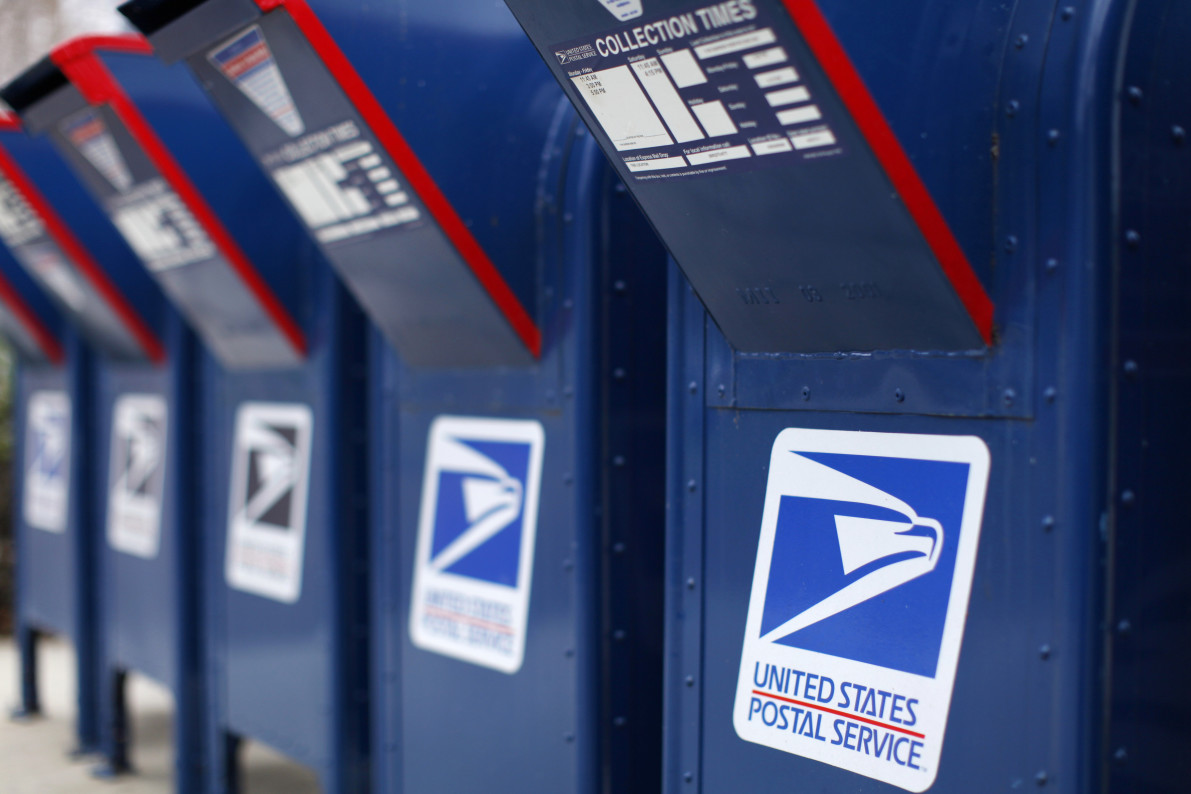 The United States Postal Service on Friday rolled out a new safety measure on its online application that alerts letter carriers of dogs on their delivery routes. The initiative comes days after USPS revealed that more than 6,500 of its employees were attacked by dogs last year.

As part of USPS’s Package Pickup application, customers who schedule a package pickup will from now on be asked to indicate whether or not there is a dog at their address. “The Mobile Delivery Devices that letter carriers use to scan packages to confirm delivery will include a feature that allows carriers to indicate the presence of a dog at an individual address,” USPS Safety Director Linda DeCarlo said in a release. “This is especially helpful to substitutes who fill-in for letter carriers on their days off.”

On Wednesday, USPS announced its “2015 Dog Attack Rankings by City” list. A total of 6,549 postal employees were attacked by dogs last year, and 51 cities makeup the top 30 rankings since some cities reported the same number of incidents. Houston, Texas, claimed the top spot, as the city recorded 77 dog attacks in 2015, up from 63 the year prior. Texas as a whole counted four cities in the top 10: in addition to Houston, Dallas, Fort Worth, and San Antonio all appeared the upper-third of the list.

“Dogs are protective in nature and may view our letter carriers handing mail to their owner as a threat,” DeCarlo said.

When asked about the increase in dog attacks in his city, USPS public relations head for Houston and Louisiana McKinney Boyd said his team has discussed one possible theory. “We deliver more parcels now than before, and we also deliver mail on Sundays,” he told Vocativ on Friday. “So we attribute this increase to the increase of parcel deliveries on Sundays…Delivering mail an additional 51 days of the year has certainly contributed [to increased attacks].”

Boyd cited the case of Houston letter carrier Sonia Perez, who according to local television station KHOU was hospitalized for a week and out of work for six months, all due to a dog bite on the job. “It’s not something you wish upon anybody,” Perez told KHOU on Wednesday. “The hole was big enough to put a softball in.”

Sunday kicks off National Dog Bite Prevention week, and Boyd has one simple message for the public: “Please restrain your dogs.”