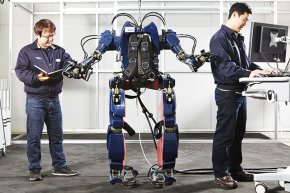 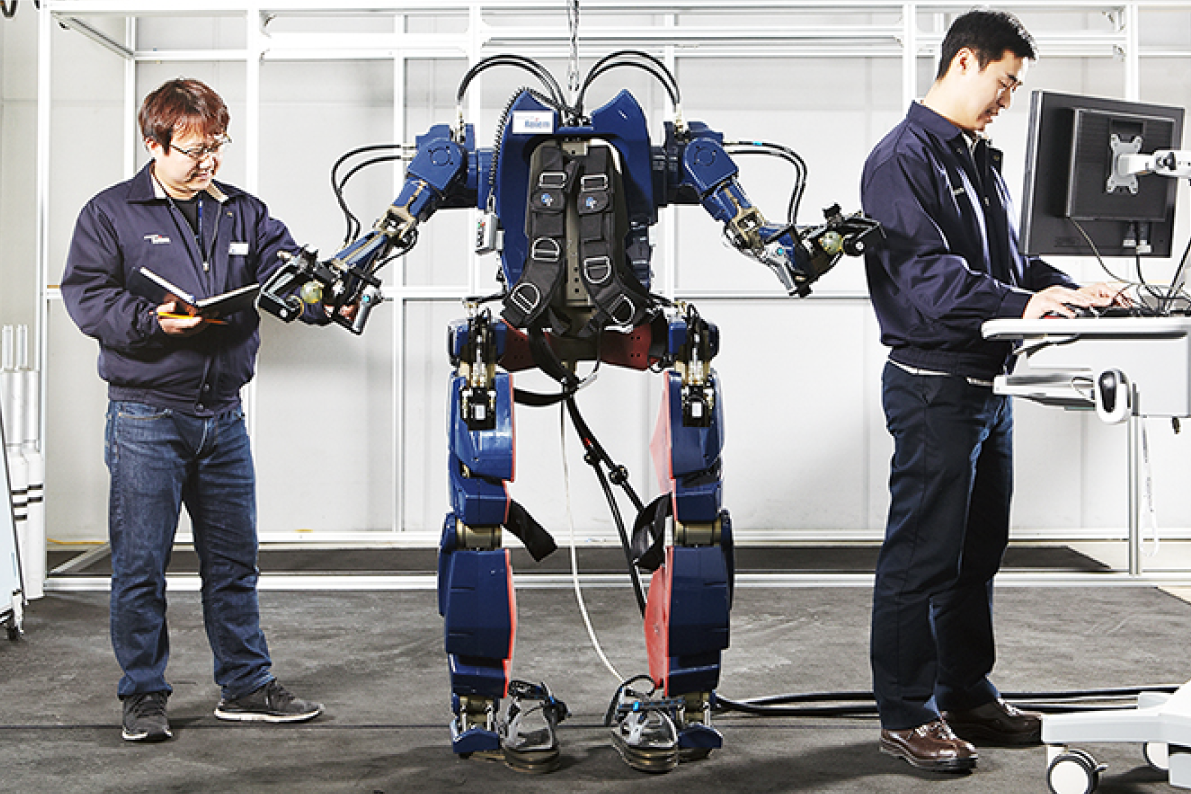 From “Aliens” to “Halo” to “Iron Man” to “Edge of Tomorrow,” robotic exoskeletons are one of science fiction’s most enduring tropes. And now, thanks to South Korean automaker Hyundai, “mech suits” could soon be available for commercial use.

This week, Hyundai announced in a Korean-language blog post that the company is developing what they’re calling an “Iron Man suit” that allows the wearer to lift hundreds of pounds.

As The Verge points out, this suit is likely an evolution of Hyundai’s H-LEX (Hyundai Lifecaring ExoSkeleton) platform—walking-assist technology aimed at senior citizens and disabled individuals. But the company suggests that its newest exoskeleton could be used to help its workers be safer and more productive, or even allow soldiers move faster over long distances. 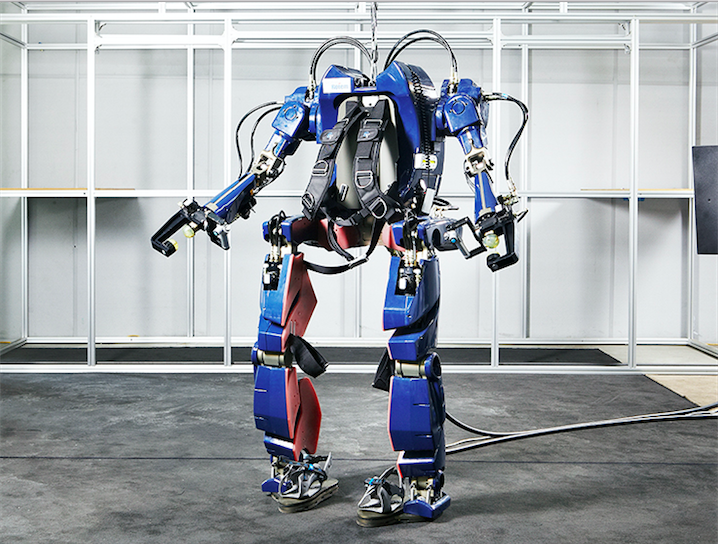 Other companies, such as BMW and Panasonic, have created lighter exoskeleton technology that helps its factory workers avoid injuries, while the U.S. Defense Department’s Defense Advanced Research Projects Agency (DARPA) is developing exoskeleton technology that aims to turn service members into super-soldiers. But out of all the major players building advanced robotic armor technology, Hyundai might be alone in claiming that its version is meant for commercial purposes. 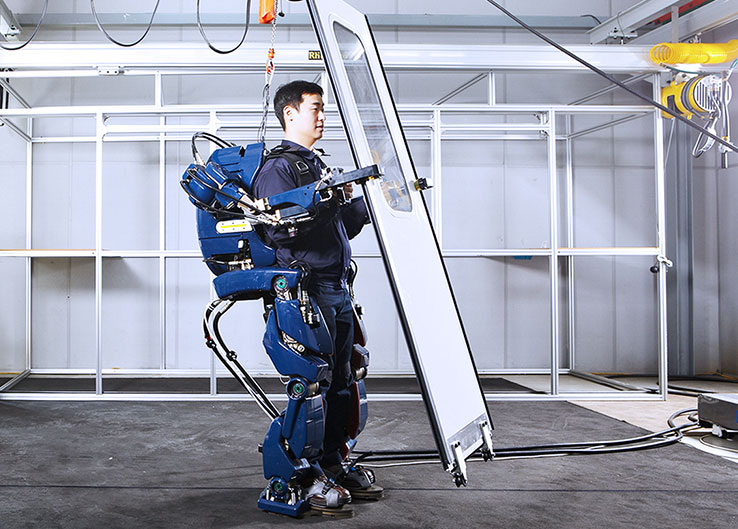 The blog post does not say when the technology would be available for commercial use, or what those uses might be (Hyundai was not available for comment). However, one promotional image (seen above) hints at the possibility that the robotic armor could be a game-changer for people in the door-lifting industry.