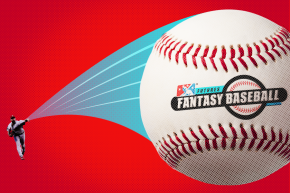 No, really, it's an actual thing that people are playing. Minor league fantasy baseball. Seriously 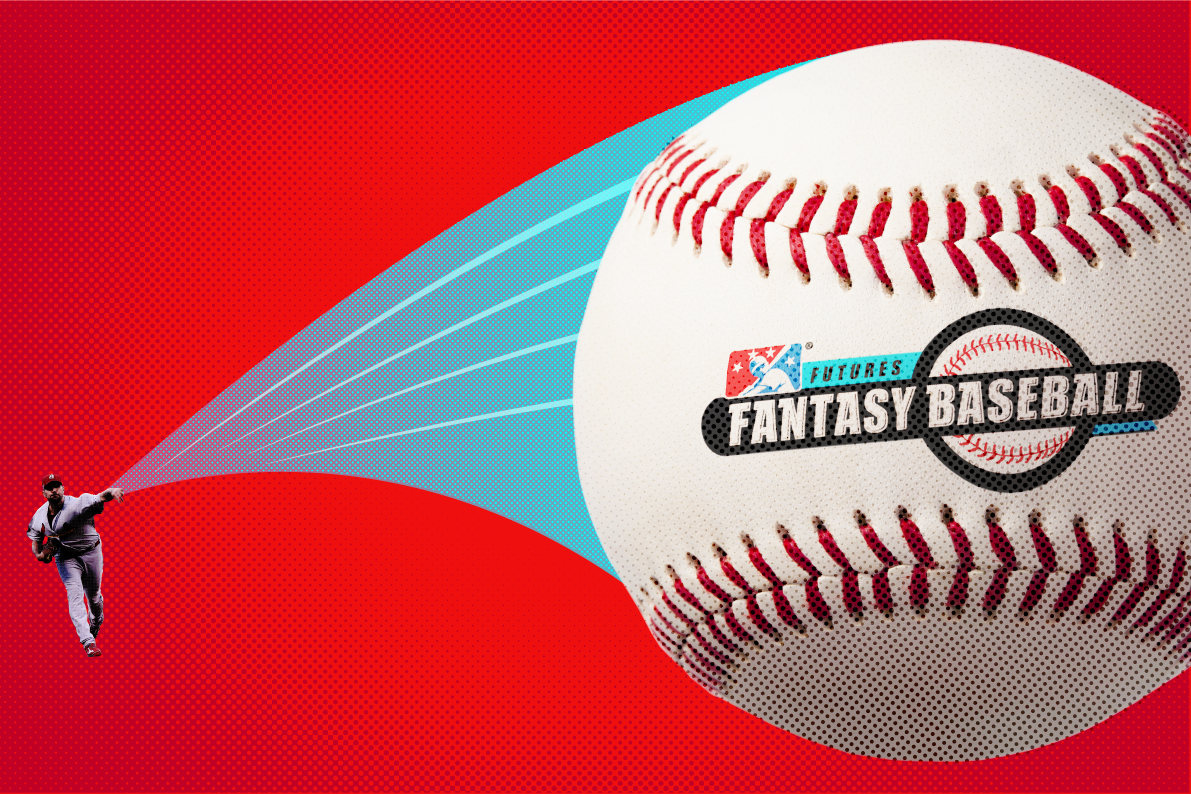 The latest addition to the fantasy sports world is Futures Fantasy Baseball. Yes, at long last, denizens of the Internet can pursue their dream of managing a roster of Biloxi Shuckers and Hartford Yard Goats, whose real-life exploits are rarely televised and whose identities are known only by hardcore fans keeping tabs on the next generation of talent.

Welcome to minor league fantasy baseball, a niche entry in the fantasy sports industrial complex that few even know exists.

Fantasy players assemble weekly rosters from 100 of the game’s top prospects, with points distributed for certain on-field events (four points for hitting a home run, one point for striking a batter out, etc.) A minor league game, however, presents challenges that don’t exist in other fantasy sports.

“I had one guy this week that just got called up to San Diego, so that kind of defeats the purpose if they get too hot,” Kevin Kievit, a 38-year-old AFLAC insurance salesman in Rhode Island, said. “I don’t get any points that way.”

The site’s Latest News feed discusses recent accomplishments of up-and-coming players but also the setbacks of youngsters demoted back to the minors—and back into the Futures Fantasy game, which has attracted a little more than 1,000 participants in its first two months. Too much success can eliminate a player from use, but a subsequent slump can return him. It’s therefore a good thing that fantasy participants choose new rosters each week.

If you play minor league fantasy baseball, seek help. You have a gambling addiction.

Not true! One advantage that Futures Fantasy Baseball has over DraftKings and FanDuel is that this minor league concoction won’t incite the ire of attorney generals, the deliberation of state legislatures, or the attention of a congressional committee. That’s because the game has no entry fees, and the only prizes are minor league merchandise. There aren’t even any advertisements.

The game, therefore, does not attract opportunistic statisticians or degenerate gamblers but, rather, diehard baseball fans and obsessive fantasy aficionados. That’s the audience Green is trying to attract. He is the co-owner of the Royals’ Triple A affiliate, the Omaha Storm Chasers, and the Giants’ Double A affiliate, the Richmond Flying Squirrels. (The available player universe in Futures Fantasy just so happens to be limited to those two levels, although that’s primarily so that participants can target better-known prospects who are reasonably close to the majors.)

“This is an initiative that we came up with because we feel like it’ll add value to the minor league baseball industry,” Green said.

Green has seen the value of major league franchises skyrocket along with the exponential increase in the value of their television contracts. Minor league ball will never come close to challenging the majors, of course, but many Double A and Triple A games can be streamed nationwide through an online subscription, MiLB.TV. (There are 35,000 subscribers, Green said.) Green hopes companion contests, such as his fantasy game, can help elevate the profile of the minors by increasing interest in the competition.

“In the minor leagues, everybody’s focused on the family fun, the entertainment, the cotton candy, the popcorn—we feel like not enough attention is paid to the baseball,” Green said.

Minor league baseball has long emphasized the incubation of talent over a team’s winning or losing, so that lends itself well to fantasy sports, in which an individual’s performance is the sole determinant of success. The timing is good for such an endeavor, as the interest in up-and-comers has proliferated in the last decade through better information and stats being available over the Internet.

“You can watch games on your phone of some of these guys,” MLB.com prospect writer Jim Callis said. “There’s so much more knowledge of who these guys are for the draft and in the minor leagues. I think the technology is one, and I think, two, the explosion of fantasy baseball has fueled that.”

A few decades ago, top prospects could disappear into the anonymity of the minor leagues for a few years of seasoning; now, there’s attention on their every move. When Callis hears about a fast-rising prospect now, he’s a few keyboard taps away from bountiful information and, usually, video clips. When he started at Baseball America nearly 30 years ago, scouts on the road would call into a 1-800 number. “Back then,” Callis said, “it was like, ‘How do you spell that?’”

This is a forward-looking sporting culture that shares a hipster’s predilection for sniffing out the next big thing, an interest that can dissipate once it goes mainstream. And players of traditional fantasy sports—i.e. major league fantasy—have long scouted for future contributors.

“I think everyone wants to be a part of the next big thing,” said Jeff Elbracht, 41, a Futures Fantasy player and the director of recreation and facilities at Washington State. “I don’t think minor league fantasy will be huge, but I think people want to know who will be the next Trevor Story.”

Story, the Rockies’ rookie shortstop, hadn’t been on any top prospect list for years before slugging six home runs in his first four career games and 10 in his first month. Elbracht has two young sons and lives within driving distance of a few Class A outposts. Whether it’s Pac-12 college games or short-season minor league ball, he said the accessibility for families can’t be beat, in terms of the low cost and high rate of player interaction.

“I’m probably a fair homer,” he said of his Futures Fantasy roster picks. “I’d say half my team each week is a player I’ve seen or met in college or the minor leagues. I can probably do a little bit better, performance-wise, if I were a little more objective with my picks.”

Asked which fantasy sports he plays, Kievitt said, “Pretty much all of them.” He said he’s played season-long and daily games, with a particularly competitive baseball keeper league in which he confesses to almost starting a fight over Carlos Correa, last year AL’s Rookie of the Year with the Houston Astros.

“I’m big into niche sports,” Kievitt said. “My friend says if there were fantasy curling, I’d probably be all over it. I enjoy pretty much anything fantasy-related, as well as minor league baseball, so it was a nice little find.”

Farm directors for big league clubs will say that they are less concerned with their prospects’ statistics and more interested in their overall development, which often but don’t always go hand in hand. It seems unlikely that the popularity and finances of minor league fantasy baseball will ever grow big enough to put any undue pressure on the players.

Hey @DurhamBulls, when is @MikieMahtook8 gonna be back? He's on my minor league fantasy team.

Instead, minor league fantasy has more of a quirky and maybe kitsch appeal. After all, it’s a sport that boasts the Akron RubberDucks, the Las Vegas 51s, and the Lehigh Valley IronPigs, who play some games with a strip of bacon on their hats.

I just saw an advertisement for minor league fantasy baseball, part of me is disgusted, the other part wants Jake Fox in Reading on my team

“They’re priceless moments that can’t be missed on MLB because everything’s covered, but in MiLB, they fall through the cracks.”

@futures_fantasy "before I die, I pray that I'm able to play minor league fantasy baseball" – most people, probably

Then again, there will always be skeptics:

.@futures_fantasy "Everybody's doing it." I don't know a single person that's doing this.