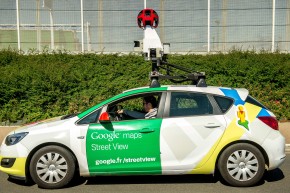 Police admit the car is theirs, but don't know why a Google decal was placed on it 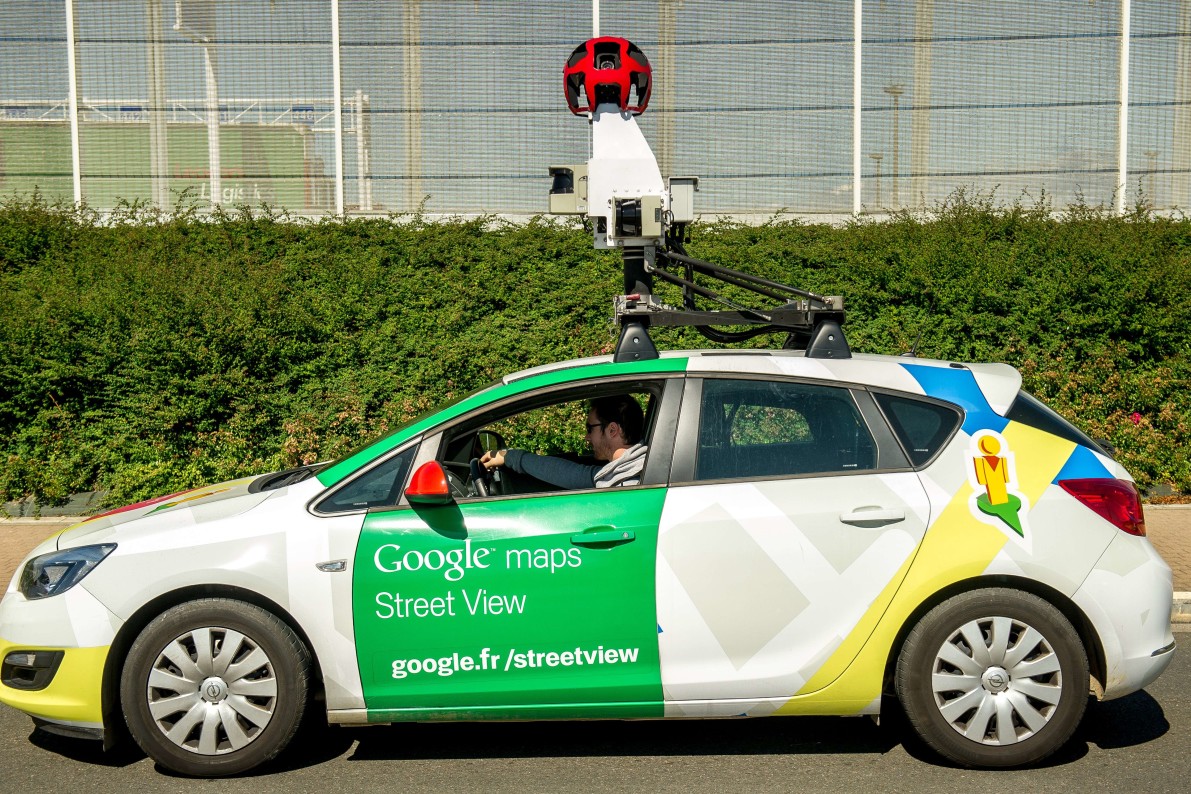 A Philadelphia Police Department vehicle used for license plate surveillance was caught dressed as a Google Street View van, and no one claims to know why.

The van, unmarked except for the Google decals, was first spotted by University of Pennsylvania professor Matt Blaze, who tweeted his complaint to the authorities:

The Pennsylvania State Police responded to say the car wasn’t theirs:

Matt, this is not a PSP vehicle. If this is LPR technology, other agencies and companies might make use of it. https://t.co/ekJrN4lF2h

Vice was soon on the case, with photos of a placard on the car’s dashboard showing it was registered to Philadelphia, though the commissioner of the city’s fleet didn’t seem to know which agency the car belonged to. The fact that it was armed with license plate reader cameras indicated it was law enforcement.

Hours later, the Philadelphia Police Department confirmed the car was theirs, but insisted they had no idea why it was wearing Google decals. Perhaps the car was on an undercover mission, trying to fit in with the cool kids but sticking out like a sore thumb? A PPD spokesperson told Vocativ that “the placing of any particular decal on the vehicle was not approved through any chain of command.” Which absolves the “chain of command” from guilt but doesn’t explain how this happened in the first place. The spokesperson said an inquiry has been launched to figure this out, and the decals were ordered removed.

Whoever the car worked for, it definitely wasn’t doing a little moonlighting: Google confirmed to Vice that it was not one of its Street View cars (nor did it look like one—the cameras Google uses for its Street View photos are much larger and the cars are usually covered in Google decals). Google said it was “looking into the matter.”