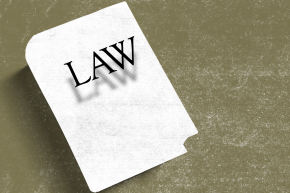 Secret Laws Passed In The U.S. Spike Under Obama
By Kevin Collier

Secret Laws Passed In The U.S. Spike Under Obama 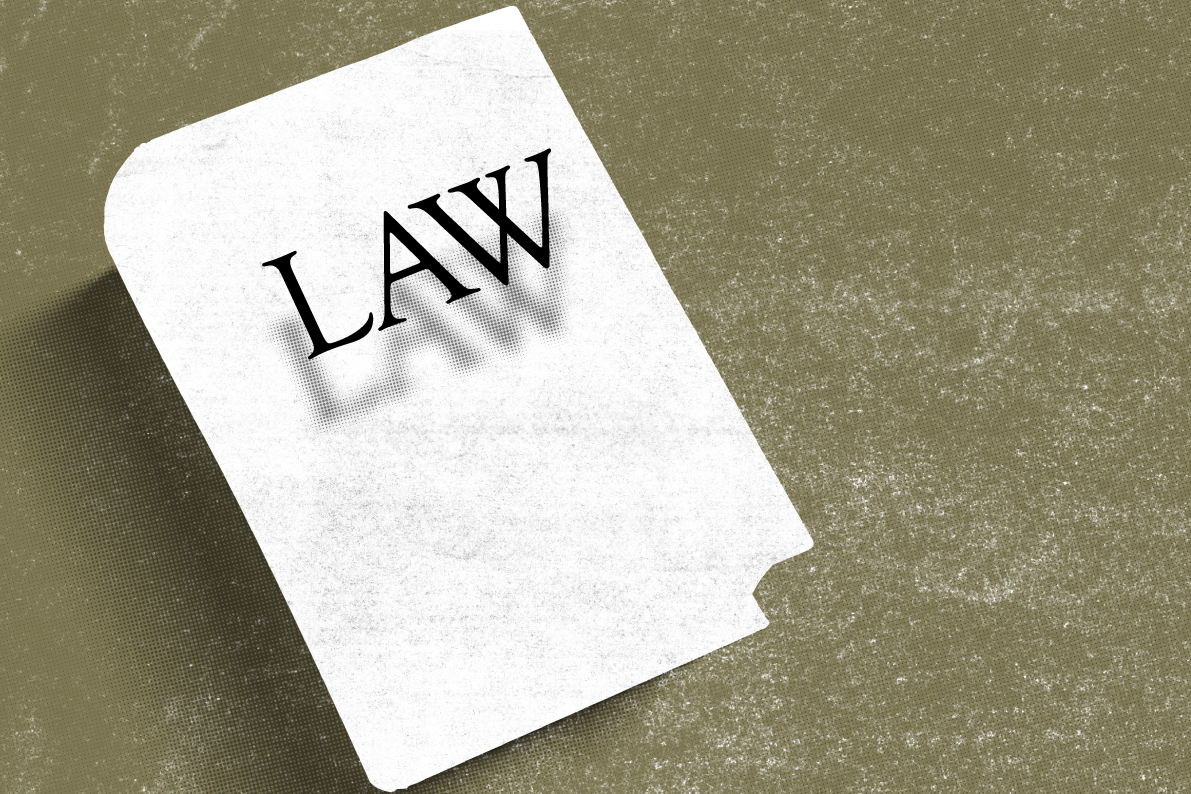 A new survey shows that for the past 30 years, Congress has steadily passed an increasing number of “secret laws”—provisions that are kept from the public eye.

That’s according to an exhaustive study by Dakota Rudesill, an Ohio State professor of law. A former senior national security analyst for the Senate Budget Committee who also worked for the Office of the Director of National Intelligence, Rudesill notes that more and more bills passed by Congress include provisions that allow for secret elements—which become law without the American people knowing what they contain.

Secret laws often come about because of three enormous budget bills that get renewed every year, which fund some of the government’s most secretive programs and agencies: the Department of Defense Appropriations Act, the Intelligence Authorization Act, and the National Defense Authorization Act. Portions of those bills, which fund classified programs include provisions that “can reasonably be read to give a classified addendum” to U.S. law,as Rudesill found.

The study analyzes changes to U.S. law that come through acts of Congress. A president’s executive order can also shape U.S. law, as can the classified Foreign Intelligence Surveillance Court, which secretly approves, among other things, warrants for NSA spying activities. FISA Court rulings can set hidden legal precedent, as with the post-9/11 “raw take” order, which allowed agents at the NSA, FBI, and CIA to share raw intelligence on Americans with fewer restrictions.

Congress, increasingly deadlocked in recent years, has enacted fewer and fewer laws since 1978, when Congress began regularly passing classified documents into law. But even as total laws passed have decreased, provisions within them that “can reasonably be read” to make a classified change to U.S. law, have steadily risen. As the below chart shows, secret laws have especially spiked twice: In the middle of the Iraq war, under President George W. Bush, and since the second half of President Obama’s first term.

As for what these “secret laws” actually say, we don’t know, exactly—they’re secret. “It’s kind of remarkable in this age when everything leaks,” Rudesill told Vocativ, “but there’s not one single one of these addenda that’s surfaced in 36 years, so we don’t actually know what’s in it.”

We do have some idea of examples, however. In the early years of the Iraq war, DARPA ran a massive data-mining program, based on the idea of predictive policing, called Total Information Awareness. Intended to use data to predict who might be a potential criminal threat, the program sought to comb through a number of data categories, ranging from online purchases to medical histories. Once picked up by the press, the program became massively unpopular—and stayed that way after being renamed Terrorism Information Awareness—and particularly criticized for not explicitly ruling out Americans as possible suspects, which critics argued violated the Fourth Amendment. The next year’s Defense Appropriations Act suspended the program.

But the story didn’t end there. “In the statutory text, right after they terminate TIA, they also create a new counter foreign intelligence program,” Rudesill said. A few lines down, that same appropriations bill made reference to an entirely new program, seemingly similar to the TIA—this time, with some very basic privacy provisions built in. The bill states that while no funding is allocated to TIA, funds are available to a “program hereby authorized for processing, analysis, and collaboration tools for counterterrorism foreign intelligence, as described in the Classified Annex accompanying the Department of Defense Appropriations Act, 2004.”

The full description of the program is classified. However, this program doesn’t appear to be exactly the same as TIA, because it had some explicit restrictions written into it. “If you read those restrictions, it sounds like what they’re basically trying to say is this counter foreign intelligence program is supposed to be targeted mainly overseas and on non-U.S. citizens,” said Rudesill.

The existence of law kept hidden from the public doesn’t necessarily have to be completely Orwellian, however. Rudesill has a proposal for a more palatable system: a “bell ringer.”

“If we as a country decide that some amount of secret law is inevitable, it seems to me that one principle of secret law is that when it’s created, there’s some sort of notice provided to the public,” he said. “It could just be a very brief notice in the Federal Register. Just say ‘on this date, the Department of Justice issued a memo on surveillance,'” along with a date, Rudesill said.