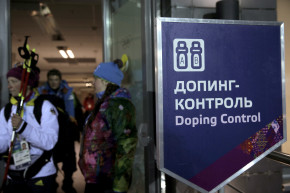 The Russian Doping Scandal Is Only Getting Weirder
By Robert Silverman

The Russian Doping Scandal Is Only Getting Weirder 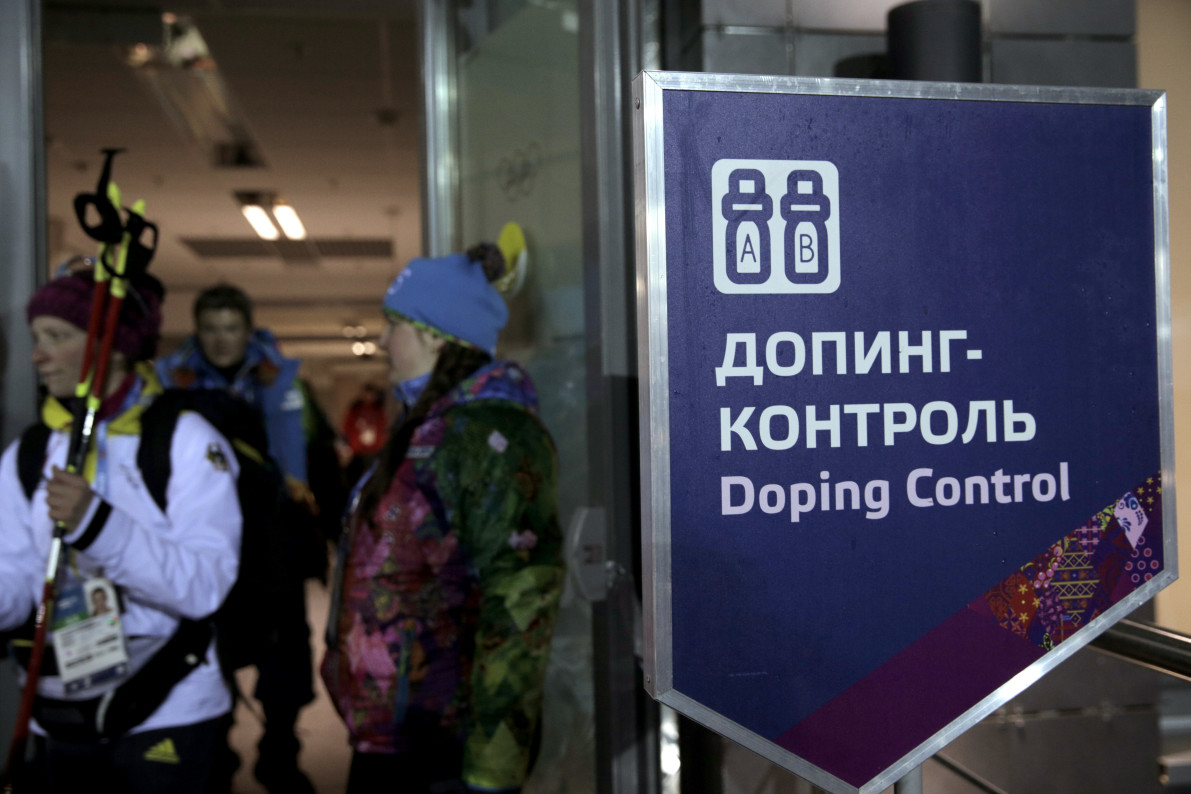 Two gold medal-winning Russian athletes have vehemently denied that they were doped to the gills during the 2014 Winter Olympics in Sochi, following a New York Times investigative report that laid out the country’s audacious doping scheme.

“What’s written now in this article is baseless libel,” bobsledder Alexander Zubkov said, according to the Associated Press. “I’m a person who has worked for many years in sport, competed at the Olympics, and I know how much responsibility each athlete bears when they compete at such a high level.”

Cross-country skier Alexander Legkov also went on Russian TV to cast doubt on the credibility of Dr. Grigory Rodchenkov, the now-deposed and currently exiled head of Russia’s anti-doping laboratory. “I don’t understand why a person like this should be believed, trusted or anything else,” he said.

“It just seems like, you know, some kind of a turncoat’s libel,” Putin spokesman Dmitry Peskov added, though he did not specifically name Rodchenkov. “I wouldn’t put trust in such unfounded claims.”

Fierce repudiations aside, Rodchenkov handed the New York Times a spreadsheet sent by the Russian ministry of sport which allegedly lists Zubkov and Legkov along with dozens of other Russian athletes and 15 medal winners in total that were a part of the doping program. He also detailed his intricate and at times comically low-tech operation which resulted in 33 medals and 13 golds, a tenfold increase from their totals at the 2010 Games in Vancouver.

Working in conjunction with an unnamed individual who Rodchenkov believes was and presumably still is a member of the Russian internal intelligence service, the F.S.B., they found a way to dickey with the purportedly tamper-proof seals of their athletes’ urine bottles, working in the dead of night, and passing them through a hole they bored in a wall that was covered up during the day by a cabinet.

Making sure to keep the overhead light off, Dr. Rodchenkov and a colleague dumped the tainted urine into a nearby toilet, washed out the bottles, dried them with filter paper and filled them with the clean urine.

He would then add table salt or water to balance out any inconsistencies in the recorded specifications of the two samples. Depending on what an athlete had consumed, two urine samples taken at different times could vary.

Typically, the small team worked till dawn, breaking only occasionally for instant coffee and cigarettes.

Of course, a great deal of Russia’s widespread doping at Sochi was already a matter of public record. Even prior to Thursday’s revelations, Russia topped the World Anti-Doping Agency’s charts for most athletes caught cheating at the Games. Further, in November 2015, Russia was suspended from international competition by the International Association of Athletics Federation following an investigation by WADA that outlined the deep and pervasive doping practices of state officials and coaches and a culture in which “competitive necessities and perhaps even patriotic obligations” made it almost a given that many athletes would skirt the rules.

Reuters took the temperature of officials attending WADA’s board meeting yesterday, describing their mood as “stunned.” And while the Times’ report was “hugely worrying,” no one in any way attempted to refute it.

“He (Rodchenkov) knows where all the bodies are buried,” Dick Pound, the agency’s former two-term president said. “This (Times report) is as bad as we’ve seen assuming what Rodchenkov says is true and he does have the knowledge of what was going on. That’s pretty bad. He knew what was going on, it’s not just ‘she said, he said.'”

Speaking of buried bodies, Rodchenkov spoke to the Times from the relative safety of Los Angeles, after he fled Mother Russia shortly following WADA’s 323-page November report. In February, two of his former co-workers at the Russian Anti-Doping Agency mysteriously passed away within two weeks of each other.

Nikita Kamaev, the ex-RUSADA director, was allegedly planning to rat out the entirety of the state-sponsored activities in an upcoming book, promising to name names and “blow the whistle on his country’s secret development of performance-enhancing drugs.” He died, “presumably from a heart attack.”