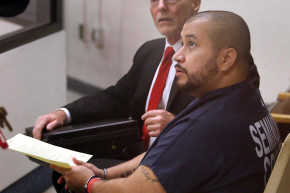 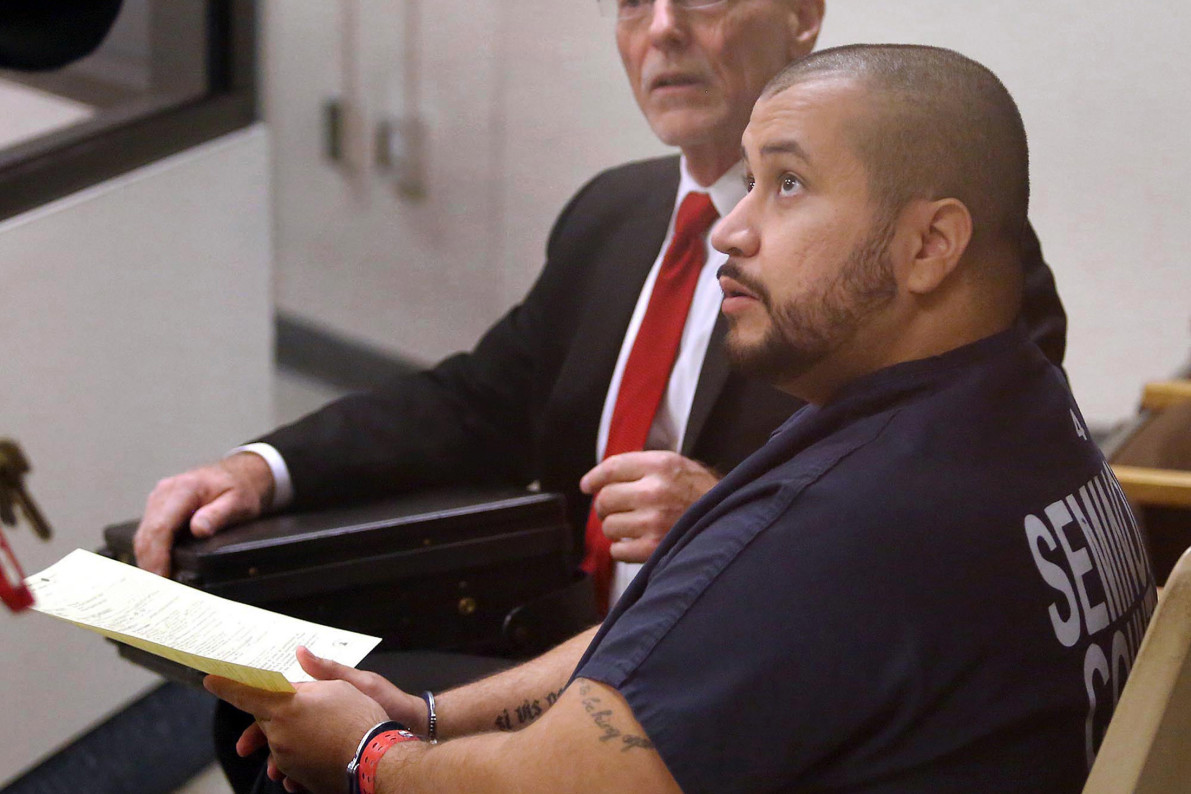 George Zimmerman decided to auction off the gun he used to kill unarmed teenager Trayvon Martin—but some heroic trolls are derailing the sale, by placing fake bids to drive the price up to unattainable levels.

One bid, placed by fake user “Racist McShootface,” hit $65 million before the account was suspended. Somehow, the auction is still going on, though not on the original site that agreed to the whole affair.

The site GunBroker.com was originally hosting an auction of the weapon in its “Collectible Firearms” section. But on Thursday, it decided it wouldn’t go through with the vile sale, and so the site United Gun Group took over. Early this morning, the bidding passed $65 million, thanks to the aforementioned Mr. McShootface. But it seems as though the site has been actively scrubbing the fake bids so far. Racist McShootface’s bids are gone, and so are bids by user “Donald Trump.” A bid from “Tamir Rice” (the name of a 12-year-old black boy killed by Cleveland police while playing with a toy gun in 2014) is still up.

More George Zimmerman Is Auctioning Off The Gun That Killed Trayvon

George Zimmerman and his gun are blowing up United Gun Group site. Fake bidding war nearing $100 million. But Racist McShootFace is out

In addition to the trolling, United Gun Group is currently on the receiving end of a flood of criticism on Twitter. But for some reason, they’re still going through with the auction, which has another four days left. The site is also pushing off blame for hosting the auction to users:

FYI, United Gun Group is a free service, we are not being compensated for allowing members to utilize our system.

Newsflash people, we do not post auctions. Our members are solely responsible for that.

In the description of the gun for sale, Zimmerman writes that he will use the proceeds to “fight [Black Lives Matter] violence against Law Enforcement officers, ensure the demise of Angela Correy’s persecution career and Hillary Clinton’s anti-firearm rhetoric.” These vigilante trolls have their work cut out for them.