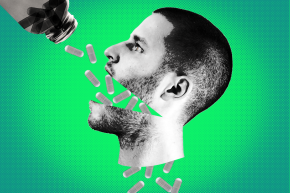 Study: Probiotic Supplements Are A Waste Of Money
By Alexandra Ossola

Study: Probiotic Supplements Are A Waste Of Money 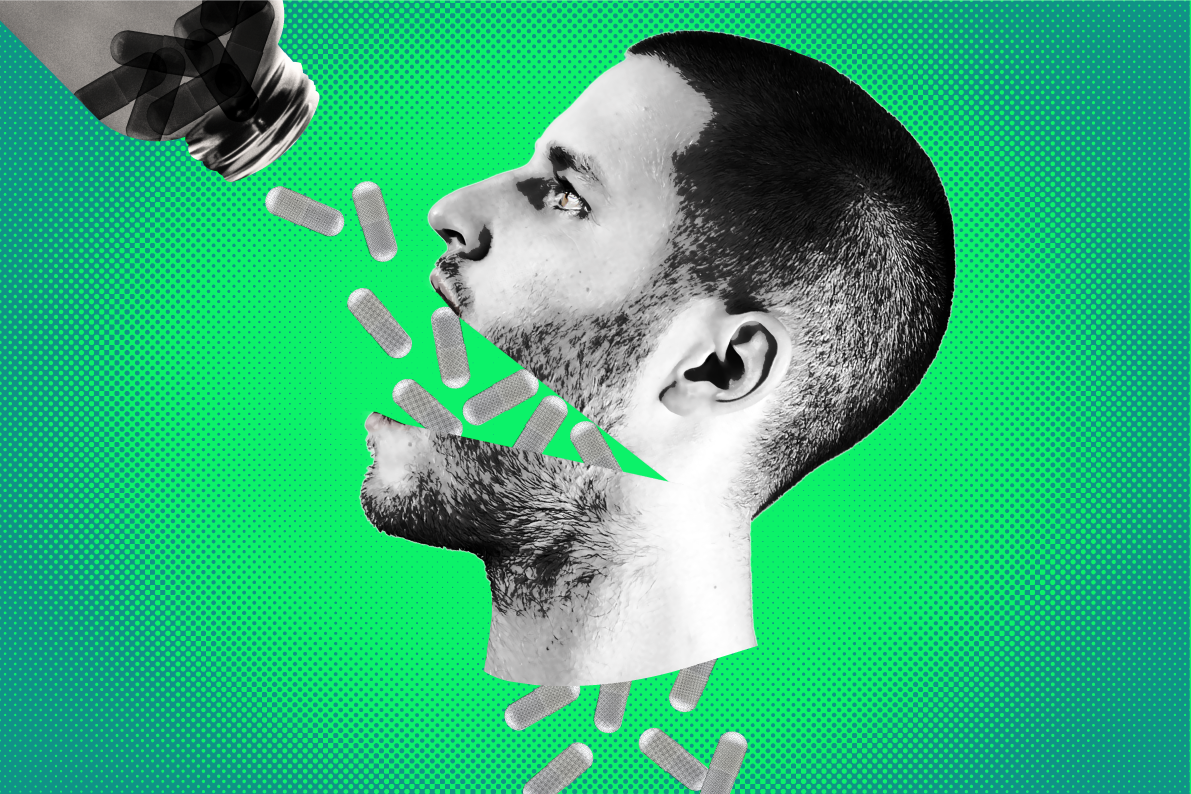 You have thousands of “good” bacteria in your gut, helping you digest the food you eat, affecting your immune system and maybe even your mood. People who already have healthy digestive tracts have been told that taking probiotic supplements can keep these good bacteria “happy” and plentiful. If some are good, then supplementing your diet with more would be better, right? But according to a new study, you’re better off saving your money; a systematic review of studies showed that the supplements offered no discernible benefit to already healthy patients.

Probiotics are colonies of live bacteria or yeasts thought to keep balance among the microbes in the gut. Since scientists aren’t quite sure exactly what a healthy microbiome looks like and it varies between individuals, most commercially sold probiotics are made of just a few strains of bacteria known to benefit the gut. Many are bacteria in the same family called Lactobacillus, which are “friendly” and common in the digestive tract. Certain foods like yogurt or pickles and drinks like kefir, contain these bacteria, but they’re also sold in pill form. And they’re big business—in 2011, global sales of probiotic supplements raked in $2.7 billion.

For years, there’s been controversy about whether or not these supplements were actually beneficial to people who were already healthy. So researchers from the University of Copenhagen in Denmark decided to conduct a literature review of several past academic studies on probiotics, the first of its kind, to see if there was any scientific consensus.

The researchers looked at seven high-quality studies, all published between 2013 and 2015 (this field of research has really only taken off in the past few years), that analyzed the effect of probiotic supplements on the gut microbiome in health patients. One good way to know what’s going on in your gut? By looking at your poop, of course. Each of the studies looked at the diversity, stability, composition, and abundance of bacterial populations in the participants’ feces both before and after they took a probiotic supplement for about a month on average.

Though each of the studies analyzed here were a little different—performed in different countries among subjects of different ages and with varying strains of probiotics—the researchers’ conclusions were clear. They found that there was “no convincing evidence for consistent effects of probiotics,” they write. In other words, if you want to change the population of bacteria living in your gut, you’d be better off changing your diet or exercising instead of taking supplements.

Despite a lot of recent attention to the gut microbiome (including several instances of DIY fecal transplants), there’s a lot researchers don’t know about which bacteria keep it healthy and which do not. Today, the White House announced a new National Microbiome Initiative, intended to “foster the integrated study of microbiomes across different ecosystems,” through research and new technologies, according to a statement.

The research that comes out of that might help scientists make better recommendations for how people can maintain their digestive health with probiotics that actually make a difference.