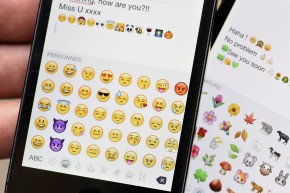 Soon emoji women may be doctors and lawyers, just like human women 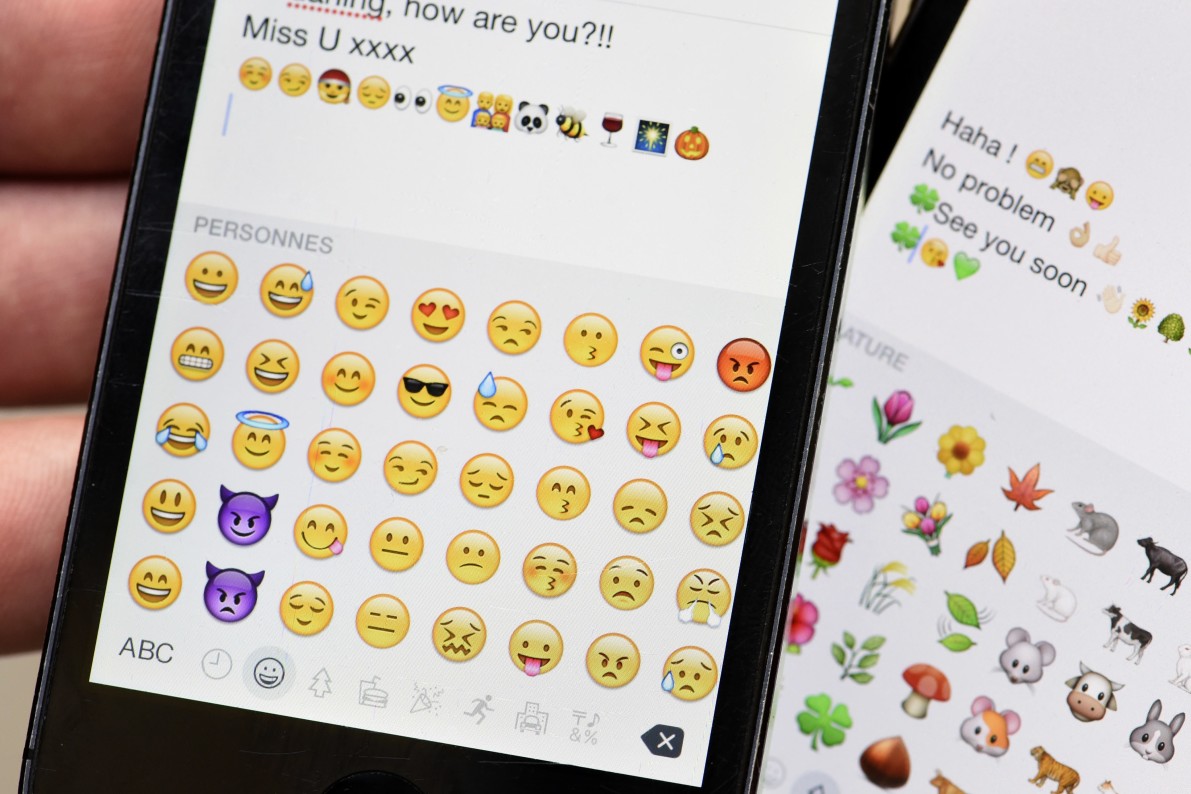 If Google has its way, emojis will soon be updated to depict women in professions they’ve held for decades—like doctors, scientists, rock stars, farmers, and more. Four employees recently pitched the expansion as a nod to gender equality and female empowerment at the Unicode Consortium meeting, a Silicon Valley nonprofit that oversees emoji creation.

It’s an idea that’s been circulating as of late, and critics note that despite the broad range of emojis there for the texting, there certainly aren’t a lot of, uh, broads depicted. There’s a male construction worker, a male Santa Claus, a male detective, and so on, but for women? “A princess, a bride, twins that resemble Playboy bunnies, a dancer in a red dress and a series of ‘information desk person’ characters,” Mic noted last year.

More The Fight Is On For Emoji Gender Equality

This year, the New York Times picked up the emoji complaint torch and ran with it, when Amy Butcher noted that while men were serving on the police force in emoji land:

Where was the lawyer? The accountant? The surgeon? How was there space for both a bento box and a single fried coconut shrimp, and yet women were restricted to a smattering of tired, beauty-centric roles?

Google’s proposal aims to set the emoji gap straight “by adding 13 new emoji that depict women across a representative sample of professions,” they write.

“We believe this will empower young women (the heaviest emoji users), and better reflect the pivotal roles women play in the world.”

After all, they argue, if 78 percent of the frequent emoji users are women, if major corporations like Proctor & Gamble are pointing out the lack of good female emojis in an ad for Always, then It’s only logical that emojis should represent girls, too. After all, Google notes, girls send over a billion emojis a day.

Naysayers may contend that emoji-equality is not exactly the most pressing gender inequity issue of our time, when there is wage disparity and rape culture. But representation matters, and language, or in this case, emojis, affect consciousness. If all the active worker emojis are male, and all the passive, beautifying emojis are female, what message does that send? Well, ask a girl.

Proctor & Gamble’s Always ad did, and one of them noted astutely, “There’s no girls in the profession emojis, unless you count being a bride as a profession.”