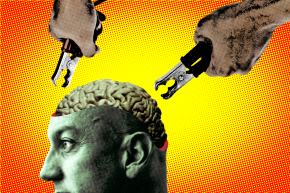 Scientists Seek To Bring Dead Brains Back To Life 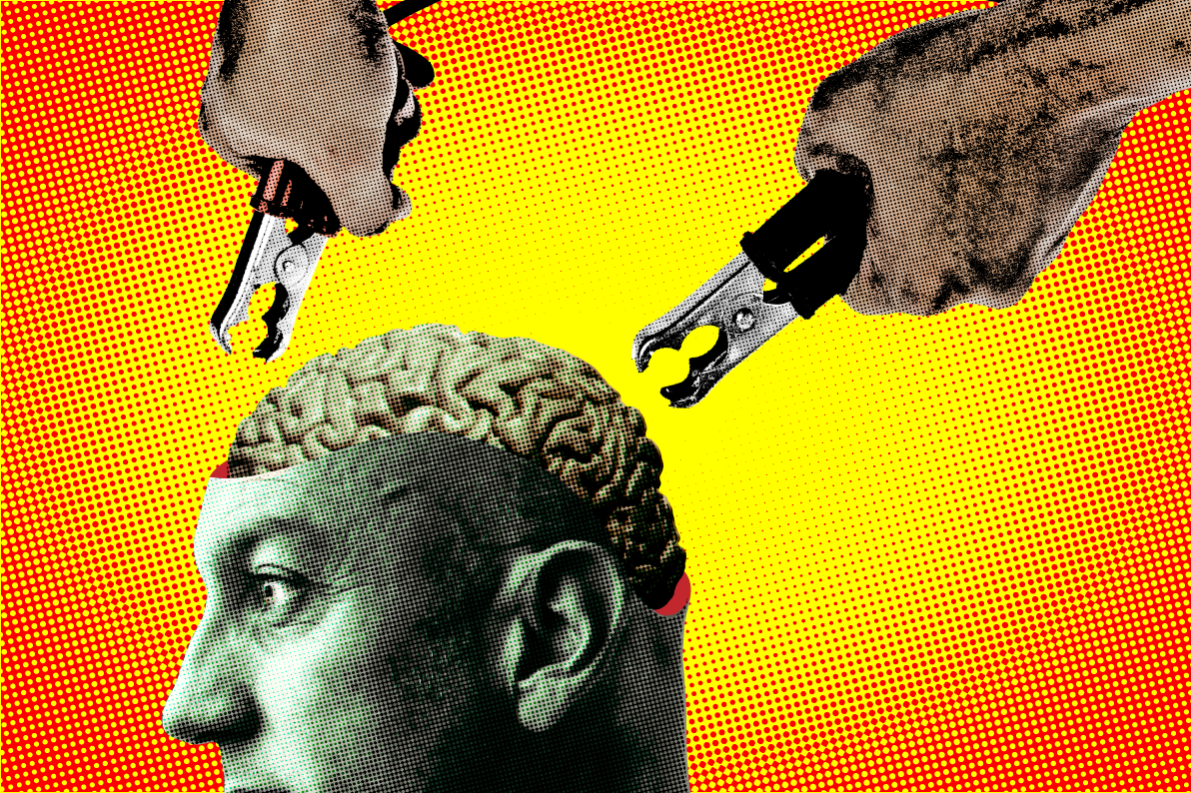 No, it’s not science fiction. Indian researchers are embarking on a study to try to literally revive the brain dead. A person is both medically and legally dead when the brain stops working, an irreversible condition known as brain death. Now, if one group of scientists have their way, the definition of death might get a bit more complicated—they are kicking off a clinical trial in which they will try to regenerate a portion of the brain in 20 people with brain death.

The experiment, called the Reanima project, will be conducted by researchers from two India-based biotech companies—Bioquark and Revita Life Sciences—on a new drug formula called BQ-A-001. The drug contains stem cells that researchers hope will grow into useful neurons, along with a number of different proteins and peptides that will break down damaged cells and create a microenvironment in which the stem cells can mature. The researchers plan to use this drug along with neurological interventions already used on brain dead patients, such as Transcranial Laser Therapy and Median Nerve Stimulation. Inspired by organisms like salamanders that can regrow severed or damaged tails, Bioquark researchers have been developing regenerative treatments for a host of uses, from cancer to spinal cord injuries.

In this first trial of the Reanima project, the researchers are simply looking to see if a drug can prompt the “dead” brain to regrow functional neurons that could help restore the brain function. The study will take place in India.

The 20 enrolled subjects have all been declared legally brain dead. None of the subjects have organs that can be harvested and donated, and their families have chosen to donate their bodies to this research study. The researchers plan to start enrolling patients immediately. Over the course of six weeks, the researchers will administer numerous doses of the drug to each patient’s brainstem, an area which controls many of the body’s basic functions. At the end of the trial, the researchers will take MRIs of the brainstem to see if there’s been any promising growth in the brain—“Not just willy nilly nervous tissue, but actual structural growth,” Ira Pastor, the CEO of Bioquark, told Vocativ.

The researchers are keeping their goals modest for this initial trial. “We don’t believe people will be independently breathing after six weeks,” Pastor says. Eventually, though, they would like to get to the point where brain dead patients can progress gradually through levels of increasing consciousness—through vegetative state, then coma, then minimally conscious state—until they can simply wake up.

Since Bioquark received approval for its clinical trial last month, shockingly few people have voiced concern over the reserach, Pastor says. Most of the feedback from brain specialists working in intensive care units has been overwhelmingly positive. “You talk to these folks, you tell them what you’re doing, and they’ll tell you it’s not that far-fetched—it’s a hard program, and it will take a while, but they say it can happen,” he adds. There also hasn’t been any backlash from religious groups—“No one from the Vatican has called and chastised us for playing God. I don’t see it like that,” Pastor says.

The one community he has gotten pushback from, though, are people worried that Bioquark is going to create real-life zombies like those in “The Walking Dead.” “I’m amazed at how people think we will start the zombie apocalypse,” he says, admitting that if he truly had the technology to raise the dead from the ground, it would be pretty cool, despite their hankering for human flesh.

If the trials go well and hint at a future in which brain dead people can be reanimated, the research will bring up a number of philosophical and ethical questions. For example: if a person is revived using stem cells to grow new neurons, is she still the same person she was before she was brain dead? Some neuroscientists and philosophers believe the answer will be no, that it’s the wiring that makes us who we are, no more than the summation of links and connections between brain cells.

The definition of death, too, would have to change. As Wired pointed out in 2014, experts still debate exactly how to define death. To some, a person who is brain dead but with a beating heart seems to be alive. For example, life support machines have been keeping teenage Jahi McMath alive since she was declared brain dead in 2013. To others, declaration of brain death indicates a person should be taken off of their life support systems and allowed to physically die.

If Pastor’s projections are correct, these issues will enter our national conversation sooner than later. This trial may just be the first step.

“It’s not going to be decades,” Pastor says. “With everything going right, this is something that could happen sooner than we think. But it’s not going to happen in six weeks.”