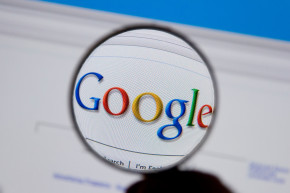 Kareem Alleyne has never harmed a cop, yet a Google search will have you believing he's a cop killer 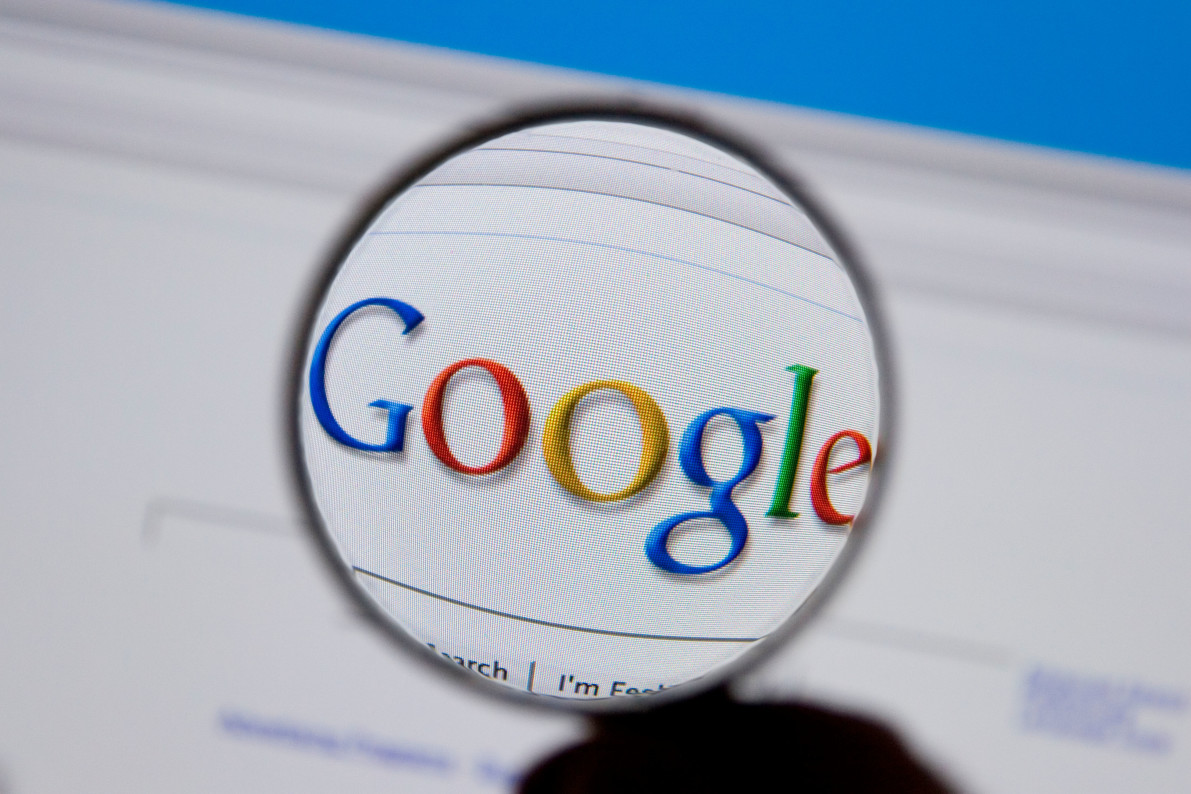 In 2012, Kareem Alleyne was wrongfully charged with killing a police officer and publicly labeled as a “cop killer.” He was acquitted in 2014, and just last month a court awarded him $1 million for being falsely accused and maliciously prosecuted for a crime he did not commit.

But Alleyne now has a different problem: he can’t seem to get his Google results cleared of the false accusations.

Alleyne was originally charged with homicide in 2012 for a bike and car crash in Philadelphia that killed Officer Marc Brady. Following his acquittal, the judge ruled that the three police officers who pursued the charges were seeking to implicate Alleyne because he was dating the mother of Brady’s six children. His attorney James Funt told Fusion that this will haunt him for “the rest of his life and beyond.” The false charges may also cause trouble for his son, whose name is also Kareem.

But is there anything that can be done? If this case were happening in Europe, maybe. Thanks to a 2014 ruling in Europe’s highest court, people have the right to have their information removed from Google if it’s not in the public interest. In a 2015 Transparency Report, 12 months after that ruling, Google removed roughly 43 percent of European requests.

But in the U.S., there’s no such luck. Although the so-called “right to be forgotten” has been discussed, Americans currently don’t have it. Free speech advocates are generally staunchly opposed to information removal—worrying about the broader implications of burying information.

For someone like Alleyne, that means he could have a lifetime of problems ahead. His online presence could make it hard for him to hold a job, get a house, and go on with his life normally. According to Funt, Alleyne’s options are hardly ideal: “At this point, the best that can be done is to create a new persona for my client,” said Funt. Using a company like Reputation.com, dozens of new pieces will have to be published across the web, then interlinked to one another in order to “trick Google into thinking those are more important than false reports that he killed a cop.”

That costs a pretty penny though, and it’s something Alleyne will have to do periodically to keep his results clear. Fusion says the price of keeping negative Google links at bay costs an average of $3,000 to $25,000 a year, and it could be even pricier, depending on the crime. So he may have that $1 million settlement and a cleared name, but unless Google changes its policies, he’ll have to spend a large portion of that settlement to keep his name clear in the eyes of the internet for years to come.