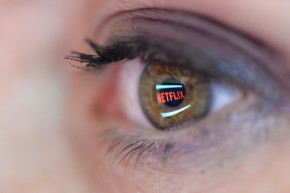 Netflix Saves You From 160 Hours Of Ads A Year 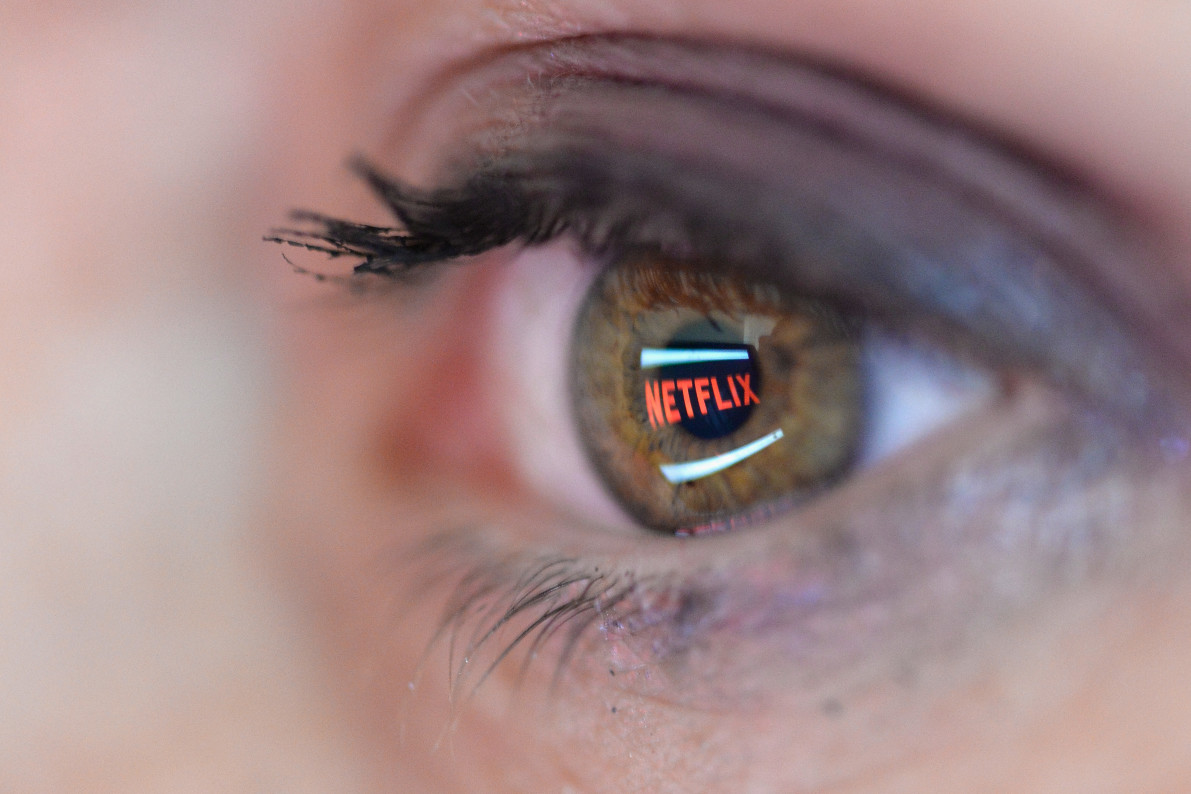 You’ve probably already contemplated some of the many benefits of binge-watching a show on Netflix—the quality entertainment, the reasonable price, and the ability to consume it all nonstop from the comfort of your couch in your most cozy PJs. While you may understand that you you’re not seeing ads, you probably never thought about how much time that actually frees up. It turns out it’s a whopping 160 hours a year per subscriber.

The revelation, calculated by Cordcutting.com, serves as a striking reminder of just how much of our past viewing experience consisted of watching ads. When you cut them out, it not only frees up those 160 hours, it also allows you to consume that much more content to fill that time. So you can plow through a season of Orange Is the New Black much faster than you could a season of Empire, even if you had access to the entire season at once.

Of course, the shift from broadcast to subscription services doesn’t just impact viewers. It is shifting the entire advertising landscape. After all, that’s 160 hours of your eyeball time that advertisers are missing out on—which adds up to a ton of money. An average 30-second spot during prime time on broadcast TV costs $112,000, and you can fit 19,200 30-second commercial spots into 160 hours. That means if Netflix were a broadcast network, it’d be pulling in $2.2 billion in ad money.

North of $2 billion is not exactly small change, but it pales in comparison to the $5.6 billion Netflix rakes in just from their 47 million US subscribers who are paying at least $9.99 a month to stream. (And that’s not even counting their 34.5 million international subscribers.) With revenue like that, there’s almost no incentive for Netflix to even consider ads. It would only infuriate their customers who depend on their ability to watch episode after episode interrupted only by their need for ice cream refills or bathroom breaks.