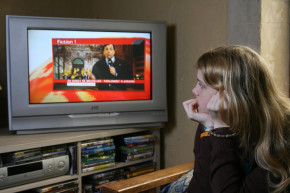 Data Will Shape A New Millenial Telenova
By Tracy Moore

Market research has long been a part of TV, but, by using Buzzfeed tracking, Telemundo is a braving a new world 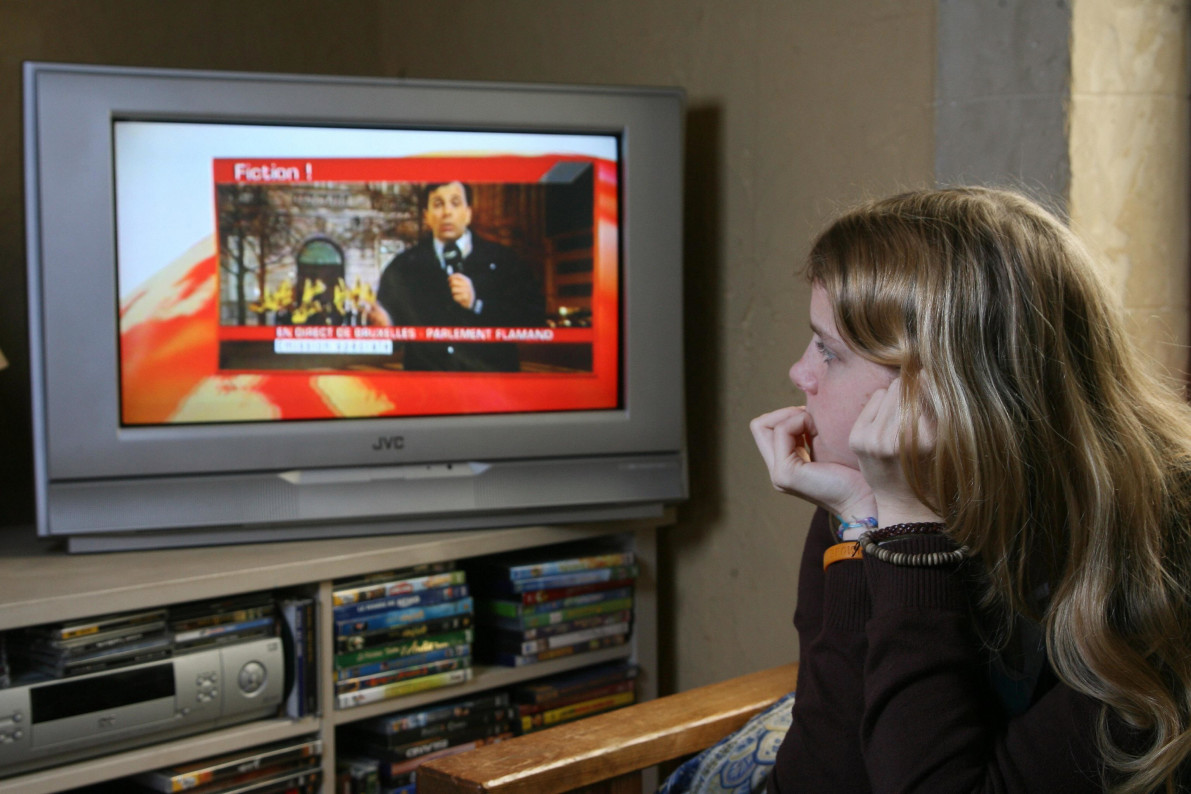 Netflix famously ran the numbers to predict “House of Cards” would be a hit, and now BuzzFeed and NBCUniversal’s Telemundo are teaming up to try their hand at a similar data-backed gambit: reinventing the telenovela using BuzzFeed data about what Millennials like to watch.

Variety reports that NBCUniversal’s Telemundo and BuzzFeed are creating a 10-episode, youth-skewing soap opera called “Much Ado About Nada.” The show banks on all the touchstones the genre offers–like betrayal, love, and redemption–but is catered around the things Milliennial-aged Hispanics consume on Buzzfeed—politics, social media, and military veterans, to be exact. Adding to that, the second half of show’s season will incorporate data from audience response using BuzzFeed’s tracking. The episodes, released weekly, will be promoted bilingually and launch around the November elections.

“Nobody has earnestly set out to take this classic genre and create a full-on telenovela for millennials,” executive VP of digital media and emerging business for NBCUniversal Telemundo Enterprises, Peter Blacker, told “Variety,” though critics of that statement might point out that The CW’s giddy, self-aware hit telenovela “Jane The Virgin” comes close.

When Netflix incorporated data to find that edge with House of Cards, it researched what their viewers watched to determine that they already loved David Fincher, Kevin Spacey, and the original British version of the show before, buying the American one.

Television’s failure rate is about 75 to 80 percent, NBCUniversal’s head of research, Alan Wurtzel told The Wall Street Journal in 2015 in a piece about a startup looking to marshal viewer opinions to greenlight pilots through the Hollywood system. With more content and more competition than ever, Wurtzel said essentially that any edge networks can grip in a world of disruption is a good thing.

But using data to steer shows doesn’t always translate to eyeballs. When Amazon tried a data-backed approach with Alpha House, a show about Republican senators they devised after collecting data from letting viewers watch and vote on pilots to determine what they liked, Amazon didn’t get the result it hoped for. When analyst Sebastian Wernicke devised his own ratings for streaming shows, the Observer says House of Cards had a 9.1 rating, while Alpha House, only pulled in a 7.5—in other words, totally average.

Wernicke’s theory is that these different results are about the different ways these companies used their data: Netflix used what viewers already liked; Amazon made new pilots and put them online and let viewers vote and then analyzed what they liked about those shows.

From [Wernicke’s] experience, he’s noticed a pattern he believes separates successful and unsuccessful data-based decision making—the fact that this process involves two main steps: 1) taking data apart to analyze it and 2) putting it back together to make use of it.

“The crucial thing is that data and data analysis is only good for the first part…It’s not suited to put those pieces back together again, and then to come to a conclusion,” he says.

In a way, BuzzFeed and Telemundo are trying to hit pay dirt by doing both—looking at what viewers already show interest in, while also letting their response to this creation dictate the outcome. It’s a gamble that will need time, and ratings, to prove successful.