However Facebook News Functions, The Senate’s Inquiry Is Meaningless
By Kevin Collier

However Facebook News Functions, The Senate’s Inquiry Is Meaningless

The social media platform is facing allegations of bias, but it still holds all the cards 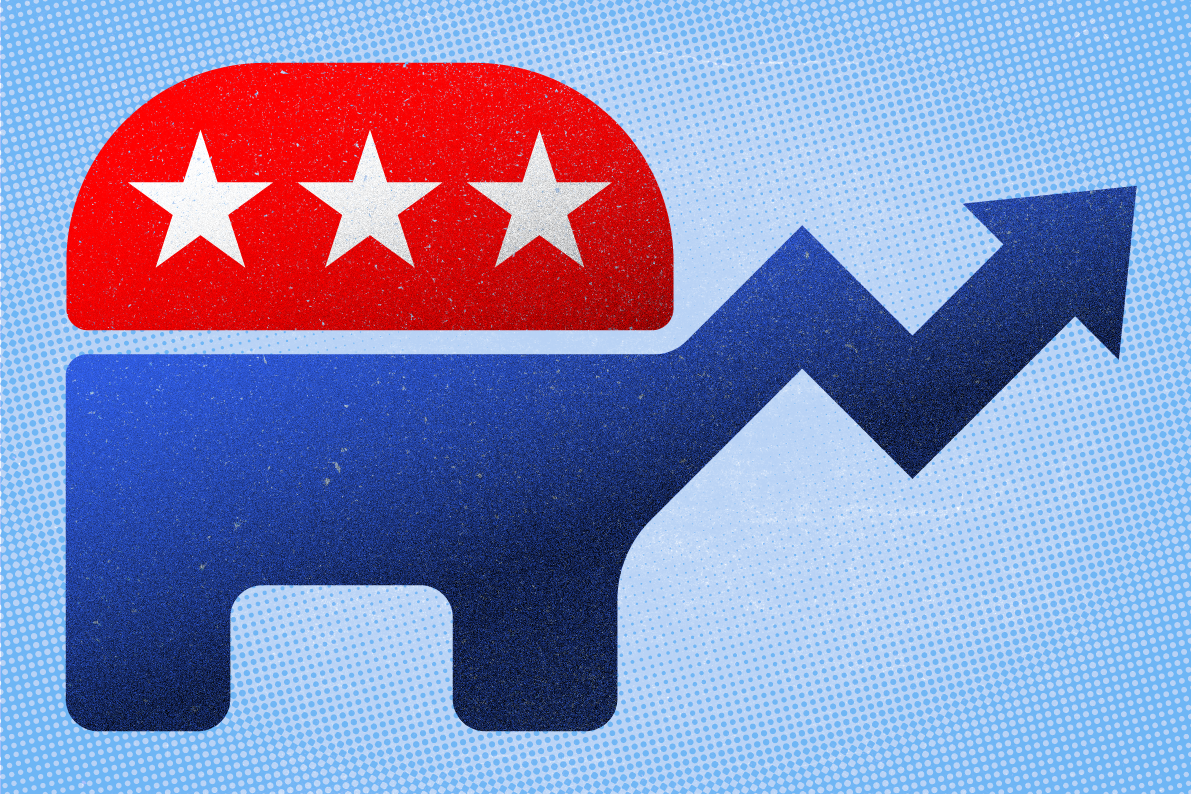 No matter how Facebook’s trending news algorithms and editors work—and that’s a contentious question, given that several contradictory accounts have surfaced this week—one thing is clear: The Senate inquiry into the matter won’t be able to force the company to do anything it doesn’t want to.

On Monday, Gizmodo published claims from a former employee who claimed Facebook’s news was heavily tended by employees who suppressed conservative sources and topics, saying “it had a chilling effect on conservative news.”  Among those most outraged at the allegations were powerful Republicans, like RNC Chair Reince Priebus, Congressman Lamar Smith (R-TX), and most vocally, John Thune (R-SD), chair of the powerful Senate Commerce Committee. Thune wrote an inquiry letter to Facebook CEO Mark Zuckerberg demanding to know details about how its trending topics work—the type of process Facebook is notoriously tight-lipped about.

The claims of the former employee who said the site suppressed conservative news have, so far, been unsubstantiated by a Vocativ investigation. Facebook Vice President Tom Stocky responded that the company didn’t permit such bias, and moreover that “We do not insert stories artificially into trending topics, and do not instruct our reviewers to do so.” On Thursday, the Guardian published a report, citing several other former employees who say they knew of no such bias against conservative news.

But whatever the truth about how Facebook handles its news, Thune has no real ability to punish or command the social network. “Basically, the First Amendment prohibits the Senate from any kind of compulsion here. The Commerce Committee can’t compel Facebook to justify its editorial decisions without violating the First Amendment,” Emma Llansó, director of the Center for Democracy and Technology’s Free Expression Project, told Vocativ.

“If you just look at the kinds of questions that the committee issued and imagined those being sent to the NYT, or to the Washington Post, or to Vocativ, that would pretty clearly be government demand for a media company to justify its content and editorial decisions, and that’s not a power the government has. Or should have,” she said.

If Facebook staunchly refused to respond to Thune, the Senate could invoke its power to subpoena the company for the information.

“I think it’s grandstanding. I guess they theoretically could issue a subpoena if Facebook declines to respond,” Joel Reidenberg, Director of the Center on Law and Information Policy at Fordham Law School, told Vocativ. If that happened, though, “I would find it very surprising if it would withstand any court challenge,” he said.

Facebook’s relative immunity is due in part to a 1996 law, the Communications Decency Act. Section 230 of the CDA clearly lays out that online publishers aren’t responsible for the third party content held on their sites.

“It essentially give service providers immunity from liability associated with the contented hosted on their site,” Reidenberg said. “So if they’re hosting content of other parties, if that content is defamatory, if that content is provoking the violation of various laws, they’re not liable as the hosting service.”

It will likely prove a moot point, as Facebook agreed to answer Thune’s questions, due May 24.

The debacle over its trending topics has, at least, provided some transparency from the notoriously opaque company. On Thursday, for the first time, it published a redacted version of its own guidelines for trending news employees.