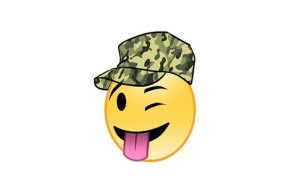 How a new camo-clad emoji app could expose the personal info of U.S. soldiers 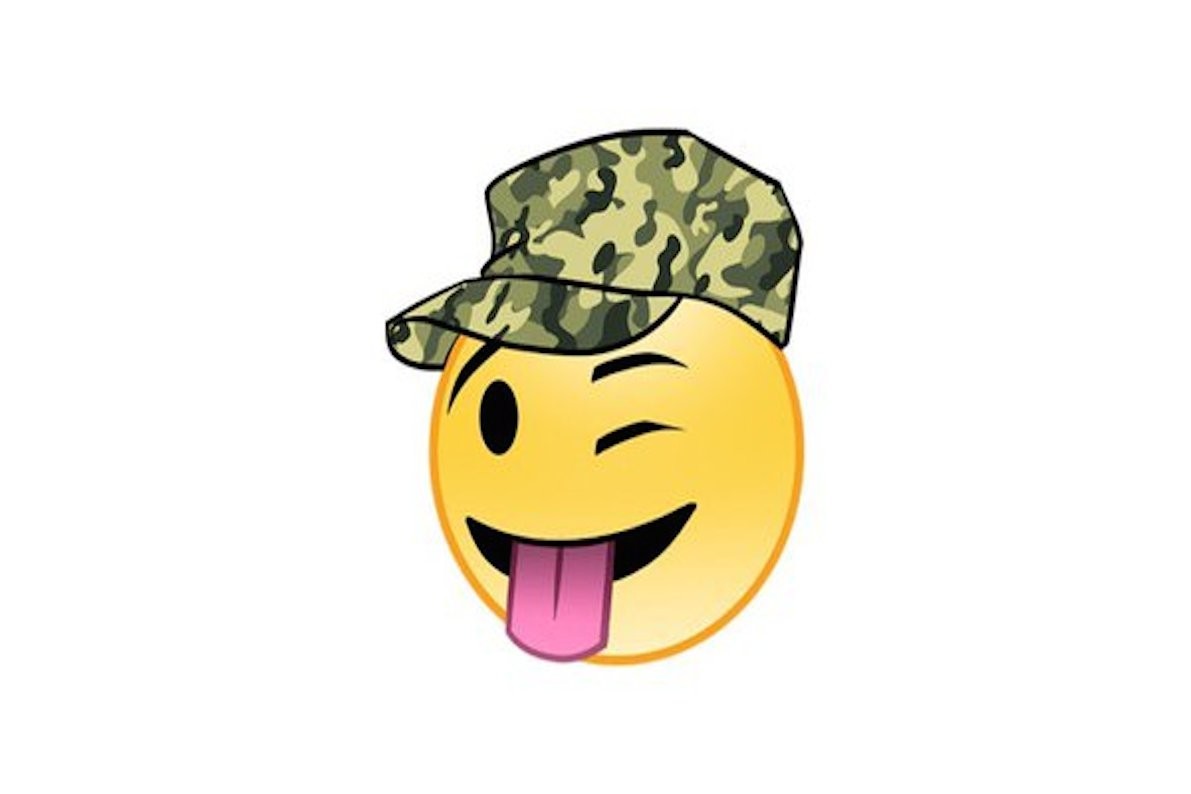 A new military-themed emoji app marketed toward U.S. troops, veterans and their loved ones risks exposing the personal information of those who use it.

Advocacy group Iraq and Afghanistan Veterans of America unveiled its Vetmoji app on Tuesday. The $1.99 Android and Apple app, the proceeds of which will help fund services provided by the organization, is chock-a-block with camo-clad characters, military memes and GIFs. But users say there is also a security flaw baked into the program’s keyboard—it can access any data that’s typed on it.

One person who downloaded Vetmoji identified the glitch, known as a keylogger, in an iTunes review on Tuesday.

A few keystrokes by military personnel on Vetmojis could leave their credit card numbers, logins and other personal data exposed.

“I gladly paid the $1.99 and then was told the app needs full access to my phone with a key logger,” wrote user T-chuk2965 in a post titled “OpSec,” shorthand for Operational Security. “This allows the app to track and store sensitive information like credit card numbers and [social security] numbers.”

As Popular Science reports keyloggers are viewed as a type of malicious code because they can corrupt files or compromise information. Keyloggers have also been used by hackers to penetrate computer networks and steal personal information.

That means a few keystrokes by military personnel on Vetmoji could leave their credit card numbers, logins and other personal data exposed. Rick Sorkin, a spokesman for Kapps Media, a California-basd technology company that produced the app for IAVA, told Vocativ that the company does not collect or store any user information. However, Vetmoji will not work unless a user permits it to access all of his or her mobile device data.

“Kapps needs the ‘full access’ to allow copy/pasting of emojis/stickers to mobile messaging apps like text or mail,” Sorkin said in an email.

The app has already been promoted online by comedian Kathy Griffin, who has more than two million Twitter followers, as well as CNN’s Jake Tapper, as well as the Wounded Warriors Project. A story about Vetmojis published by the Military Times on Tuesday has also been shared hundreds of times on Facebook, eliciting concern from some readers.

“This is not a good or secure app you want on your phone, and should not be endorsed here,” wrote Jeffrey Alan Rabold. “All these young soldiers will download this and not only their info but everyone they send it to will be out there for the taking.”