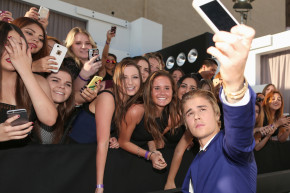 In a rare moment of correctness, the Biebs points out his fans are mannerless heathens 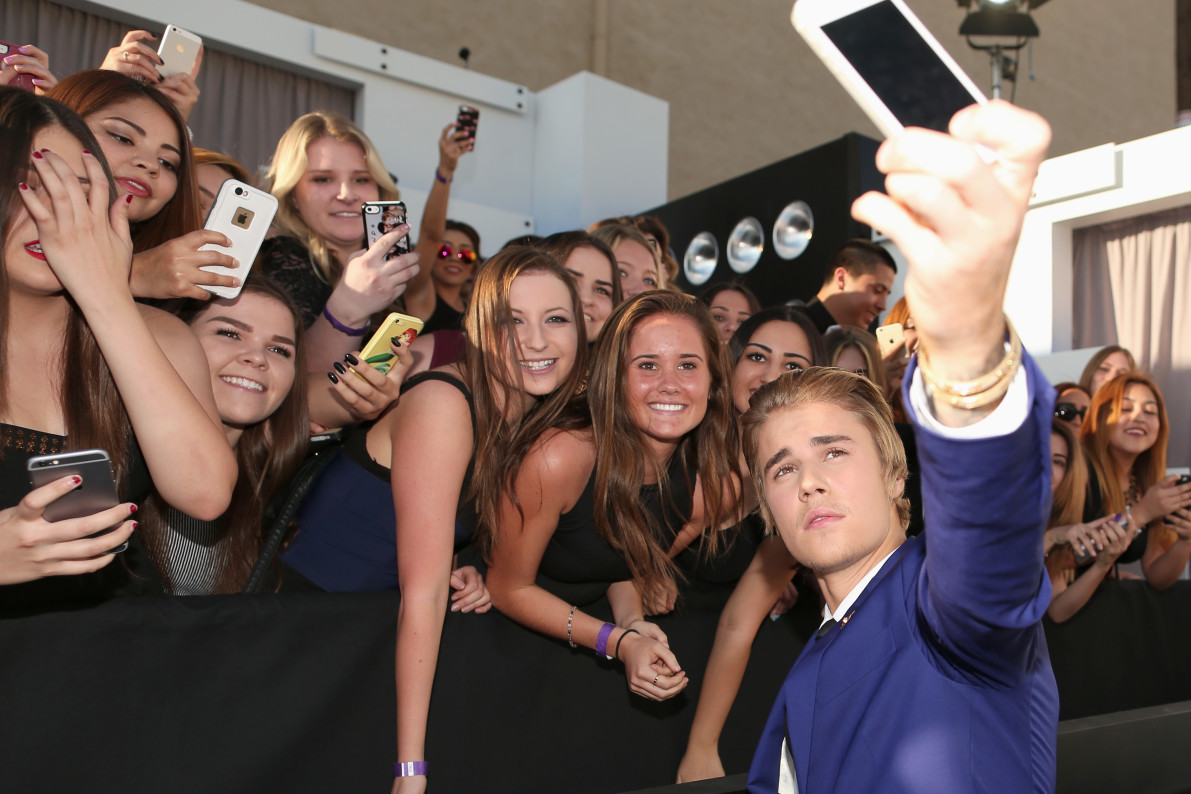 Justin Bieber will no longer be taking selfies with his adoring fans. The singer explained in an Instagram post that he feels “like a zoo animal” when hoards of Beliebers approach him with smartphones, and he can no longer deal with it.

He posted his missive Monday evening, explaining that it’s not just the amount of requests, but the complete abandonment of social norms when he’s around:

Bieber’s post is a sign of the times of what it means to be famous in the age of Instagram. An autograph used to be plenty when a fan had an encounter with someone famous. But in the age of “pics or it didn’t happen,” fans have functionally become the paparazzi. That’s the nature of the beast when everyone has access to a camera inside of their phone. The Biebs isn’t the only celebrity fed up with fan selfie demands. Just last week Amy Schumer posted about being harassed by a guy who demanded a selfie with her.

This guy in front of his family just ran up next to me scared the shit out of me. Put a camera in my face. I asked him to stop and he said ” no it’s America and we paid for you” this was in front of his daughter. I was saying stop and no. Great message to your kid. Yes legally you are allowed to take a picture of me. But I was asking you to stop and saying no. I will not take picture with people anymore and it’s because of this dude in Greenville. A photo posted by @amyschumer on Apr 30, 2016 at 9:23am PDT

The comedian has since clarified that she’ll “take pictures with nice people.” In other words, people who abide by general rules of etiquette and don’t come at her shoving a phone in her face like they have the right to do so.

Fans over on Justin Bieber’s Instagram are currently duking it out over his new no selfies policy. Some are calling him entitled, arguing this is what he signed up for. Rad.dar writes:

THIS is the past the path you’ve chosen. You couldve just politely refuse to take pictures with your fans if you are tired. This just shows how ungrateful and selfish you are. We know you are tired and stressed. Then go take vacation, avoid people, do what you wish to do. No need to make a big deal out of everything.

It goes on like that in perpetuity, with one side arguing that it’s his job to appease millions of fans and others agreeing that he’s just a person like the rest of us. Others still are there to simply comment “daddy” or write explicit sexual statements.

The Bieber Selfie Kerfluffle is illustrative of what it means to be a famous in a time when fans feel an inflated sense of intimacy with their idols. Instagram and Twitter are places where fans can feel like they’re chatting directly with their mega-famous buddy Justin Bieber. In reality, they’re likely chatting with his PR handlers.  Given his history as a preeminent brat and top-notch shit-disturber, Bieber’s hardline stance on selfies may be an entitled one. But he isn’t the first and surely won’t be the last celebrity to deny your request for a ‘Gram.