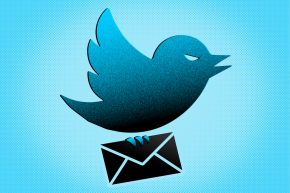 Teens Face A Growing Threat Of ‘Sextortion’
By Tracy Clark-Flory

From weak passwords to sexting, a new report details the risks 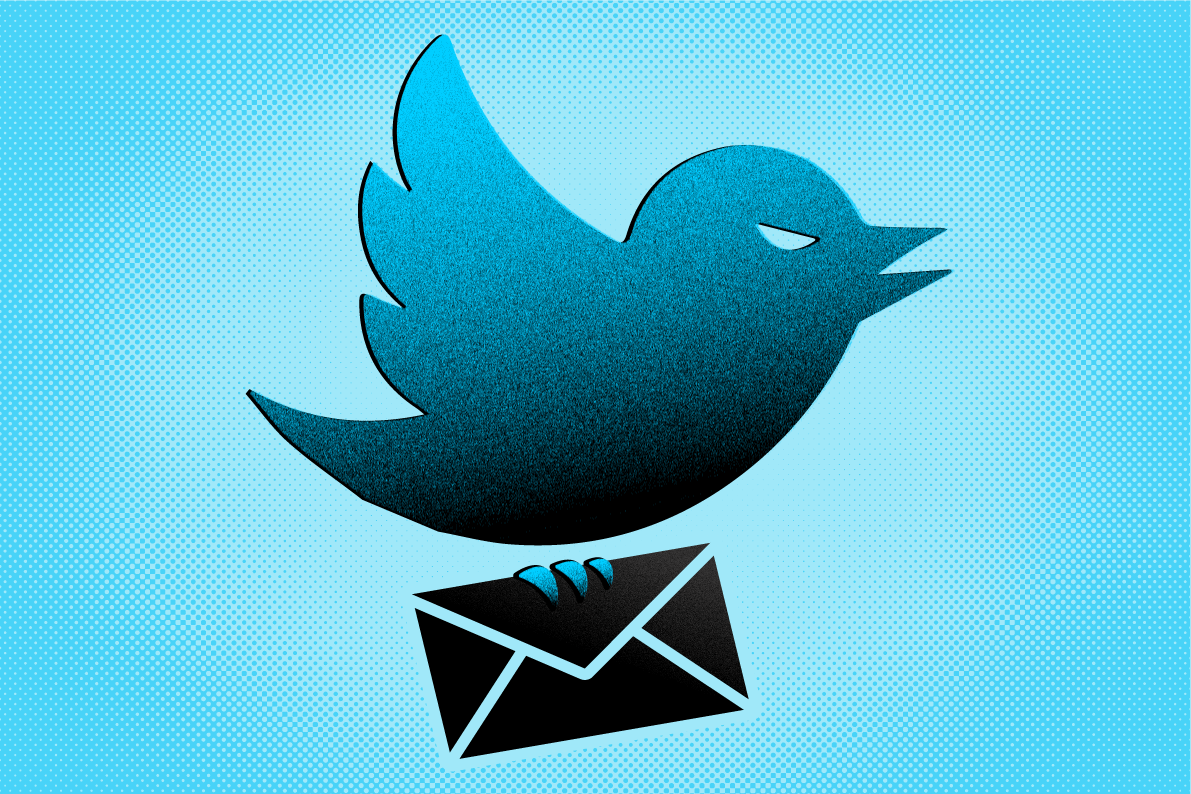 Two-step password verification can seem like a pain—but it can protect you from more than someone hacking your Twitter account and spamming your friends. It’s also vital in the fight against sextortion, according to a new report by the Brookings Institution on the crime, in which someone uses a computer network to coerce another into making pornography or engaging in sexual activity.

It turns out young people are the most common victims—and basic lapses in cybersecurity can make them especially vulnerable to the predators targeting them.

For the report, titled, “Sextortion: Cybersecurity, teenagers, and remote sexual assault,” researchers scoured court dockets and news reports looking for instances of this crime. They found nearly 80 cases involving a suspected 3,000-plus victims—and that’s a conservative estimate. In the vast majority of these cases—71 percent—minors were exclusively targeted. The victims were predominantly female, and the perpetrators were all men.

It isn’t just female victims we’re talking about, though. In cases where minors were targeted—again, the vast majority of cases—17 percent featured male victims; and 10 percent of these underage cases involved both male and female victims. But when it comes to cases of adult sextortion, the victims are so overwhelmingly female that the report calls it “a species of violence against women.”

Another thing most of these cases have in common is that they are largely executed via social media. Typically, the perpetrator “tricks the victim into sending him the compromising pictures he then uses to extort more,” as the report puts it.

One of the most egregious examples of sextortion is the case of Lucas Michael Chansler, who for years pretended to be a teenage boy on social media and got hundreds of girls to strip live during video chats. He secretly recorded his victims and then threatened to send the videos to their family and friends unless they provided more naked videos or photos. Chansler was ultimately sentenced to 105 years in federal prison.

This kind of social media manipulation happened in 83 percent of cases. Among incidents involving minors, that number is even higher: a whopping 91 percent. Hacking was involved in just 19 percent of cases (in some of these, hackers controlled victims’ webcams and recorded them without their knowledge).

Young people are especially vulnerable in this realm, according to the report. “We tend think of cybersecurity as a problem for governments, major corporations, and—at an individual level—for people with credit card numbers or identities to steal,” the authors write. “The average teenage or young-adult internet user, however, is the very softest of cybersecurity targets.” They tend not to use strong passwords or two-step verification, according to the report.

Add to that the fact that many minors are sexting each other anyway. As the report puts it, “Sextortion thus turns out to be quite easy to accomplish in a target-rich environment that often does not require more than malicious guile.”

The authors suggest several steps lawmakers could take to increase penalties for these kinds of cases. But when it comes to prevention, they have basic recommendations on the cybersecurity front. They say computer manufacturers should create “easy slip-over webcam masks that allow users to physically cover their computers’ camera when it is not in use.” They also suggest that social media companies should require stronger passwords and better password recovery methods (in other words, using your hometown as a recovery answer shouldn’t fly).

In the meantime, though, parents might want to give their kids a primer on strong passwords—right along with the talk about the birds and the predatory cyber bees.