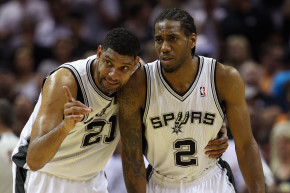 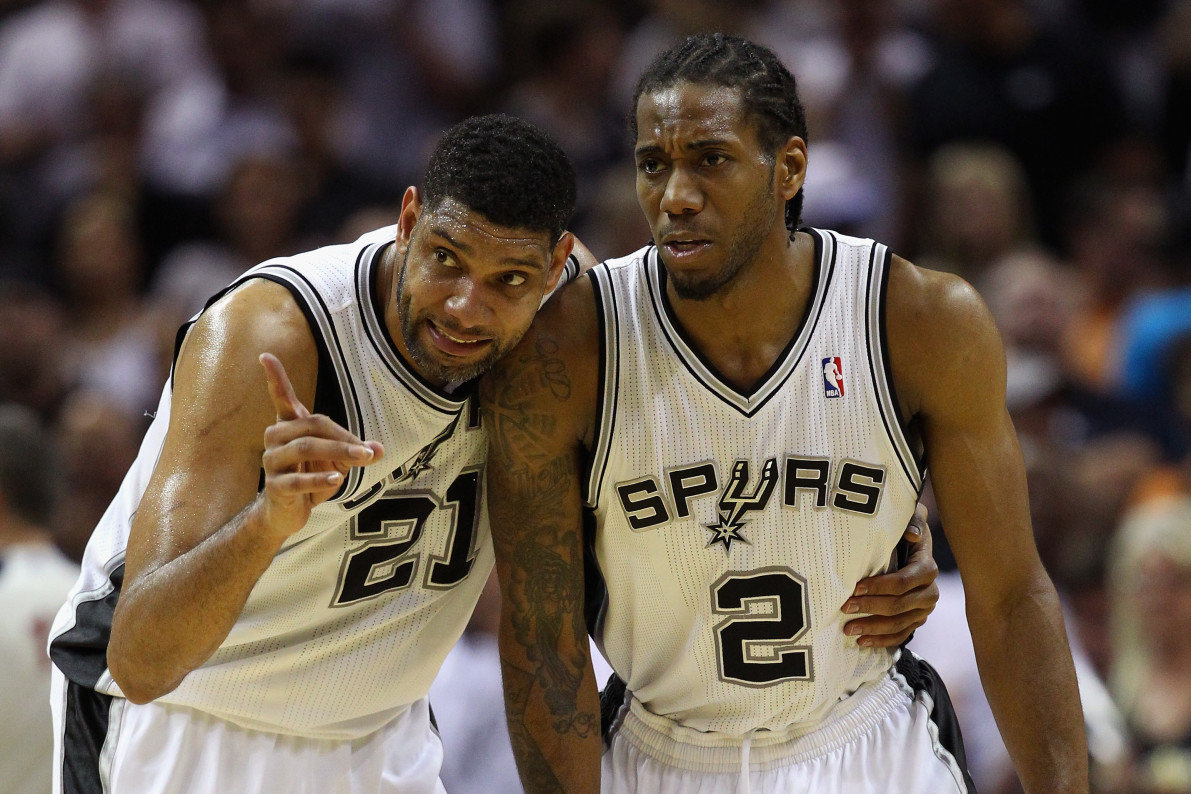 The San Antonio Spurs collapsed down the stretch against the Oklahoma City Thunder on Tuesday. The Spurs were outscored 13-3 over the final four minutes of the fourth quarter and Russell Westbrook poured in 35 points, snagged 11 rebounds, and dished out an additional 9 assists while careening straight into the teeth of the Spurs historically great defense, banging home some ridiculous, Steph Curry-esque threes.

Per ESPN Stats & Info, it’s the first time anyone has scored more than 35 points with 10 or more rebounds and 5 or more assists in a playoff game at San Antonio.

For a team that lost a grand total of one game on their home court all season, it’s stunning to see the Spurs drop two straight during this series alone, especially following a dominant performance in game one in which they shellacked the Thunder, winning by 32 points and putting on an offensive clinic.

Heading back to Oklahoma City down 3-2, the Spurs face a daunting task, particularly when you consider that during Gregg Popovich’s storied tenure, his teams have gone a mere 2-10 in potential elimination games on the road.

But failing to advance to the Western Conference’s final round would still mark as a shocking turn of events for the Spurs following a season in which they finished with a 67-15 record and tied the record for most home wins in a single season with 40 (their only loss coming at the hands of the 73-9 Golden State Warriors). How good have the Spurs been? Their average margin of victory ranked as the seventh best in league history. Of those teams, only the 1971-72 Milwaukee Bucks didn’t wind up as the eventual NBA champion, and they were toppled in the finals by the 69-13 Los Angeles Lakers, led by Wilt Chamberlain and Jerry West.

In NBA history, 16 teams have finished with a winning percentage greater than .800 and they all managed to reach the conference finals, save for the 2006-07 Dallas Mavericks, who famously were upset by the improbable “We Believe” Golden State Warriors in the opening round. Not including this year’s Warriors and Spurs, 11 of those 14 finished the year surrounded by confetti and toting shiny hardware.

Further, though it’s not possible to calculate defensive rating prior to the 1973-74 season, every single team that’s won 60 or more games while allowing fewer than 100 points per 100 possessions managed to advance to the conference finals and five of those 11 ended up winning it all.

So yes, if history is any guide, the Spurs will claw their way back. Like Popovich said when asked about Oklahoma City head coach Billy Donovan after game five, “I didn’t know the series was over yet.”