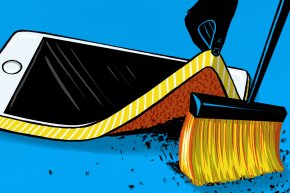 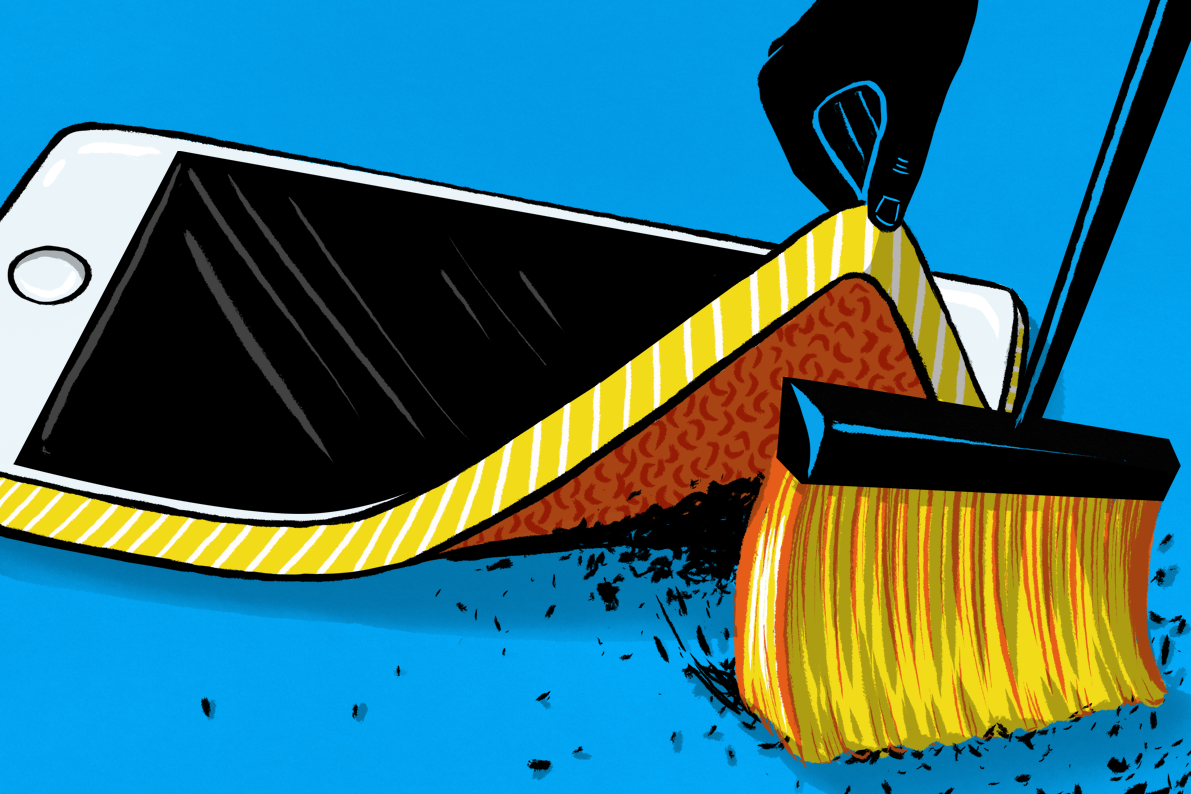 Your local police may use a controversial piece of technology—ominously dubbed a stingray—to track your phone. But, the FBI is taking pains to make sure you never find out. The agency encourages police to find additional evidence so that stingray technology never comes up in court, according to a new memo.

It’s no secret that law enforcement agencies scattered around the country use such devices—known as IMSCI catchers, or colloquially “stingrays”—which mimic cellphone towers and collect data, like phone numbers and location, from everyone in their vicinity. But that’s not because the FBI isn’t trying to hide that fact. The agency is so keen on keeping the devices from the public that it asks local police departments to sign nondisclosure agreements about their stingrays—leading to some cops trying withdrawing cases that rely on stingrays for evidence.

“Information obtained through use of this equipment is for LEAD PURPOSES ONLY, and may not be used as primary evidence in any affidavits, hearings or trials. This equipment provides general location information about a cellular device, and your agency understands it is required to use additional and independent investigative means and methods, such as historical cellular analysis, that would be admissible at trial to corroborate information concerning the location of the target obtained through use of this equipment.”

The memo reflects the controversial practice known as parallel construction, in which a law enforcement agency collects evidence on a suspect without first bothering with a warrant, as that evidence likely wouldn’t be admissible as evidence in court. Armed with that information, agents or officers build a strong enough case with legally admissible evidence that they don’t need to ever tell the court about that earlier information.

A 2013 Reuters report on the practice, for example, found that the U.S. Drug Enforcement Agency routinely receives intelligence from various intelligence services, including the NSA, about where to find a suspected criminal, and that the DEA would then be expected to work backwards from there. “You’d be told only, ‘Be at a certain truck stop at a certain time and look for a certain vehicle.’ And so we’d alert the state police to find an excuse to stop that vehicle, and then have a drug dog search it,” one DEA agent said.

“This is the first time I have seen language this explicitly calling for parallel construction to conceal evidence derived from Stingray use,” Nate Wessler, a staff attorney at the ACLU who specializes in stingray use, told Vocativ.

“[T]his goes the outrageous extra step of ordering police to actually engage in evidence laundering,” he said. “As a result, defendants are denied their right to challenge potentially unconstitutional surveillance and courts are deprived of an opportunity to curb law enforcement abuses.”

Though stingray use in the U.S. has largely existed without much public knowledge, that scenario is quickly changing. In March, an appellate court ruled for the first time that it’s illegal for police to use stingrays without first getting a warrant.