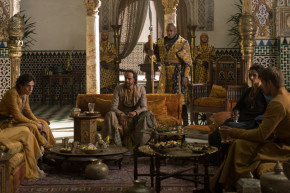 A Game Of Thrones Kickstarter To Fix Dorne
By Leslie Horn

A Game Of Thrones Kickstarter To Fix Dorne

People are fed up with Game Of Thrones' most hated storyline, and someone is finally doing something about it 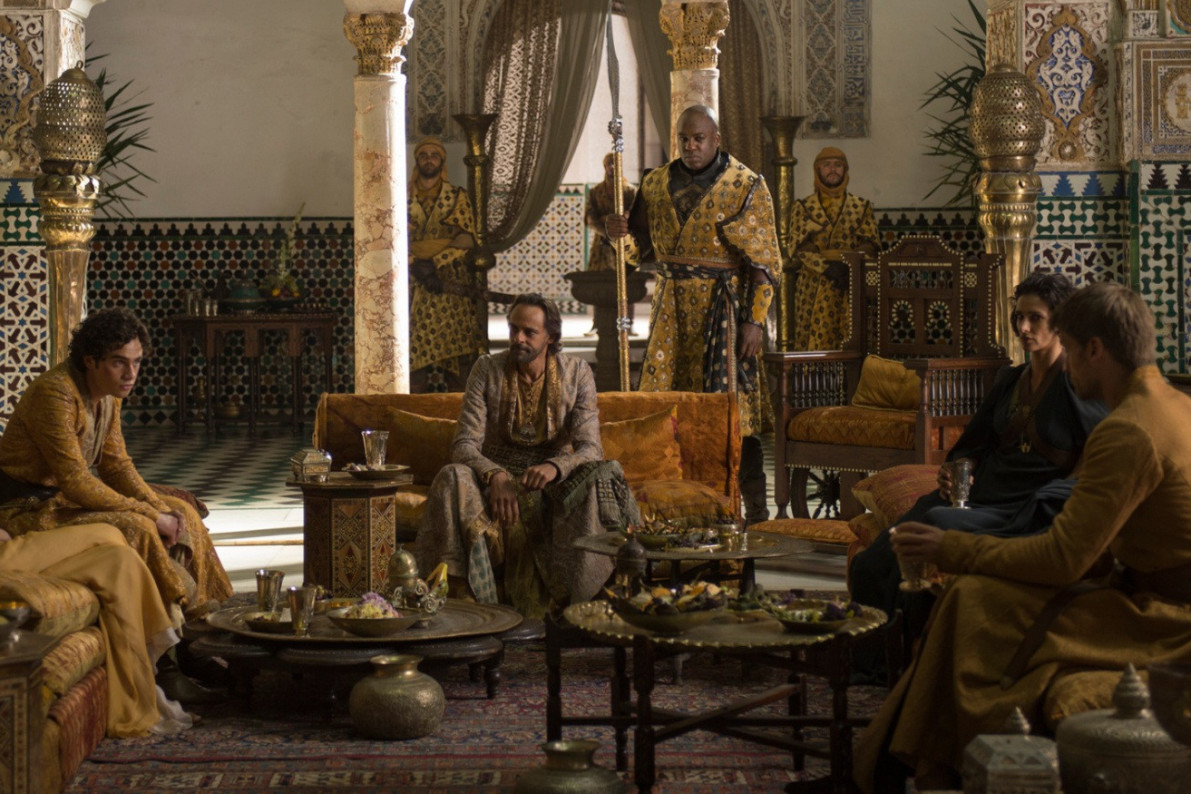 In the sixth season of “Game Of Thrones,” HBO continues to make a mess of its Dorne plotline, and the fans are none too pleased. So a handful of film industry vets have taken the reasonable corrective step, setting up a Kickstarter that’s seeking to raise $20 million to fix Dorne.

Fixing Dorne Productions was put together by a group of writers, filmmakers, and a guy who wrote “one third of the questions in the ‘Game of Thrones’ trivia game.” They write:

Our plan is to create a “patch” for Game of Thrones season five’s Dorne storyline with our own fairly interesting and competently executed alternative plot. Once we finish with our promised delivery of season five, we will continue as far as the rest of our funding will take us into season six and beyond. Enthusiasts will rejoice to know that these scenes will “plug and play” with the existing episodes, meaning that all they have to do is watch the episodes as usual on HBOGO or blu-ray, pause whenever the show’s “Dorne” comes on, and play the next supplemental scene in its place before skipping to the end.

The group plans to pick up the story shortly after Jamie and Bron depart from King’s Landing, and make the plot more in line with the Game of Thrones books. They also add that most of their qualms are not with production, but “strange writing choices and what seemed like a misallocation of creative resources.” So they’re trying to raise 20 million bucks. And if they get to $20.5 million, they say they’ll hire Alexander Siddig to play Doran Martell.

Is Fixing Dorne Productions going to raise $20 million? Would they stand a chance against HBO’s legal team? It seems unlikely. But fixing Dorne themselves was probably never the point, and using a failed to cause a ruckus speaks also speaks volumes of what crowdfunding has become in recent years. What started as a way for people with good ideas to get access to resources has devolved into an internet treasury of goofy projects and creative stunts like this. (Probably because we’ve all learned the hard way that the people with the good ideas are not usually the ones with good business sense.)

In any case, there’s always the off chance that this actually raises $20 million and Dorne gets fixed. Weirder things have happened in the past, so don’t rule it out.