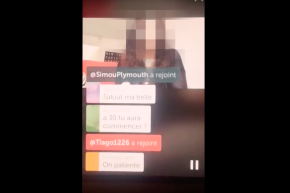 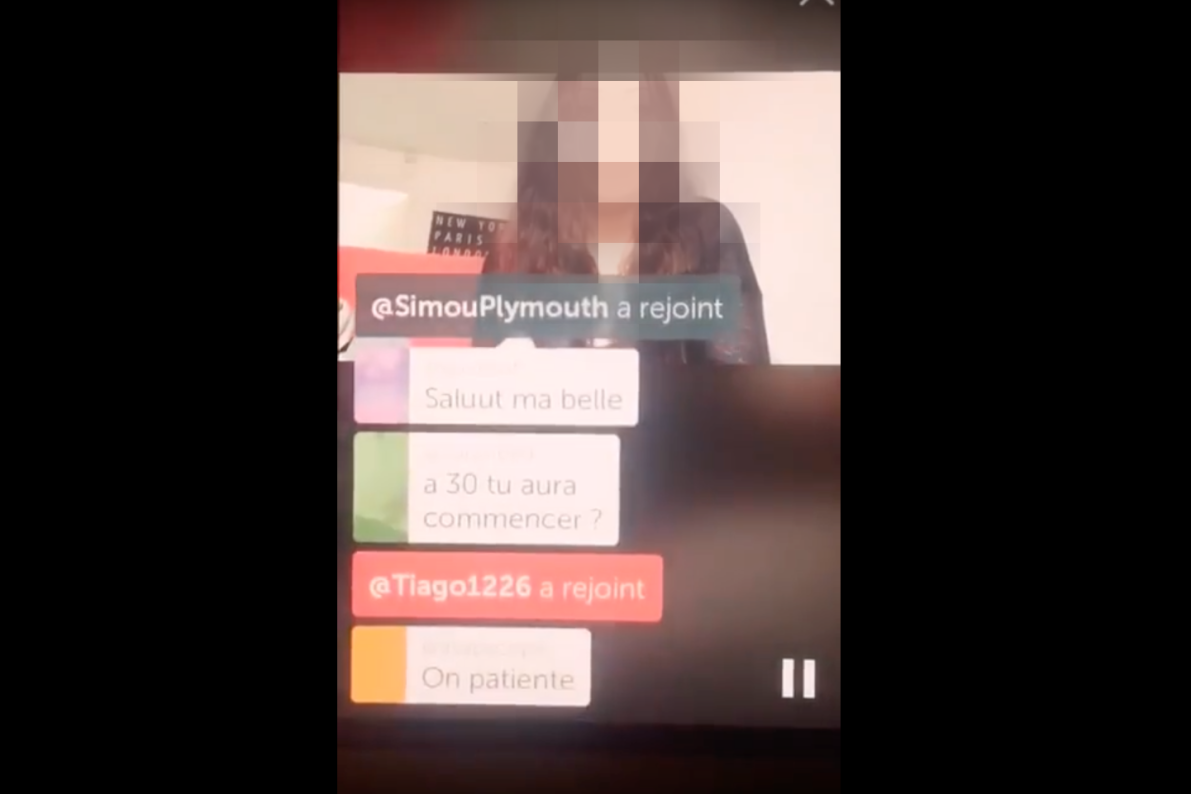 Excerpts of the brutal video have circulated on YouTube
By Cassie Murdoch
May 11, 2016 at 12:35 PM ET

Since the ability to livestream every part of our days became commonplace, it was inevitable that some would use it to broadcast the darkest parts of life. That happened on Tuesday, when a woman broadcast her suicide on Periscope. Viewers were able to watch as she jumped in front of a commuter train outside Paris. French officials are investigating the troubling incident, which is part of a growing trend of violent and disturbing acts that are surfacing on the livestreaming app.

The video made by the as-yet unidentified young woman has been removed from Periscope, but, because the internet is forever, excerpts of it remain online. In the clips, a woman believed to be the victim sits on a couch and speaks to camera. She describes her despair and says, “The video I am doing right now is not made to create the buzz but rather to make people react, to open the minds, and that’s it.”

As she talks, her audience doesn’t seem concerned for her safety, posting comments along the lines of “We’re waiting” and “I think it’s fun.” After she’s done talking, the excerpt goes dark—presumably when the suicide occurred—and when it restarts you can hear an emergency worker saying, “I am under the train with the victim; I need to move the victim.”

It’s a horrifying scene, and what is most shocking is that no one appears to have made any genuine effort to stop her. (According to The New York Times, she allegedly announced her plans to a relative via text shortly before going ahead with it, but it’s not known if that person saw the message in time or replied.)

Periscope, which is owned by Twitter, has community guidelines that forbid the broadcasting of graphic content, but it has no tool for users to report someone they think it at risk. Twitter and Facebook both offer that option. It’s clear from this tragedy that its lack of a such a feature is something Periscope will have to address sooner rather than later.