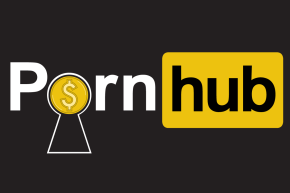 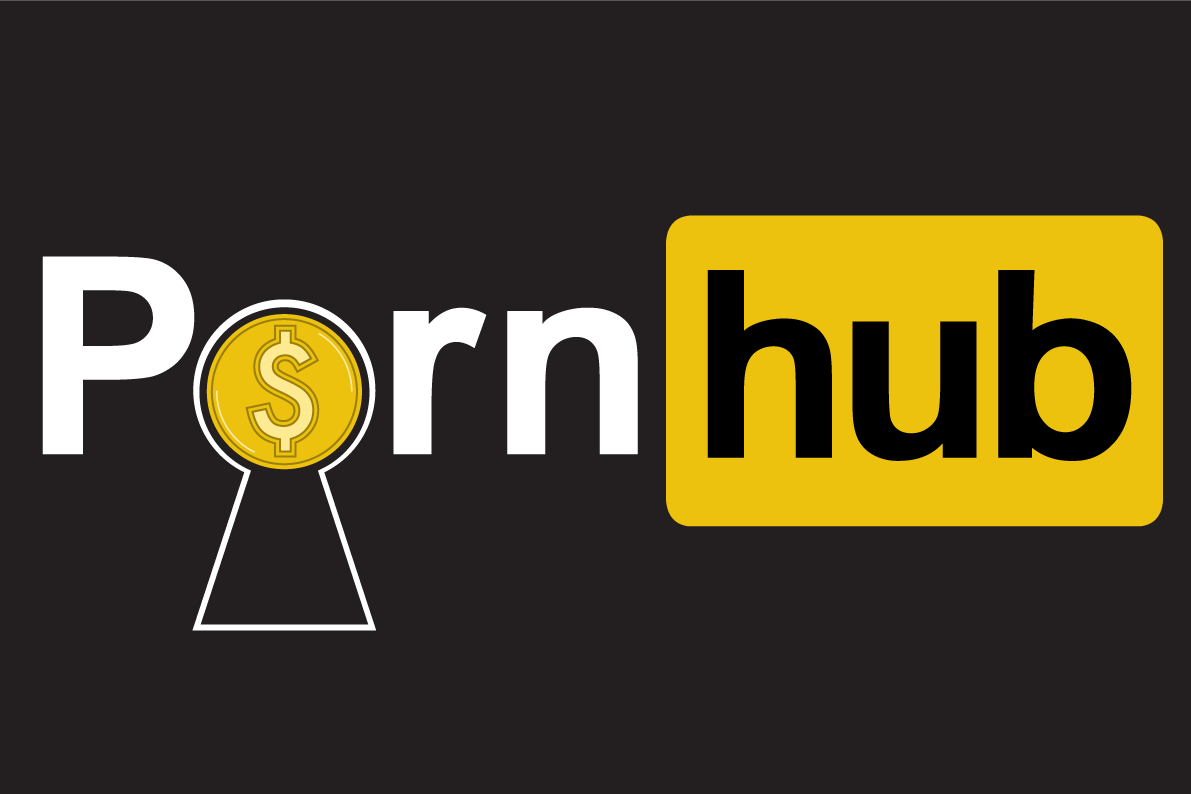 “The brand new program provides some of our developer-savvy fans a chance to earn some extra cash… and the opportunity to be included in helping to protect and enhance the site for our 60 million daily visitors,” Price said.