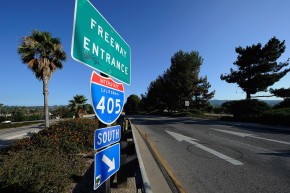 Skaters Are Hopping Out On L.A. Freeways Just Because They Can
By Tracy Moore

Skaters Are Hopping Out On L.A. Freeways Just Because They Can 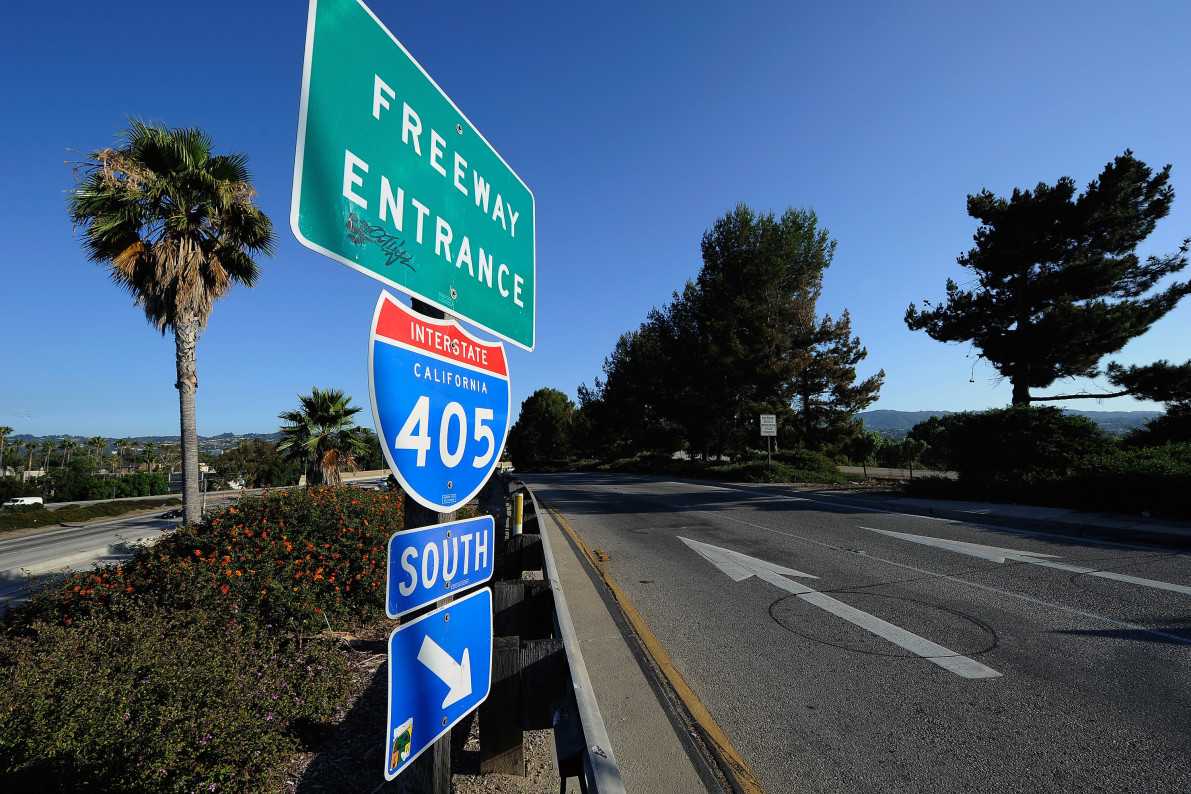 Skateboarders around Los Angeles are hitting the streets with their boards in stalled freeway traffic to bust out some tricks—a trend law enforcement dearly hopes doesn’t catch on.

Posts with skating videos and the hashtag #freewaychallenge began showing up on Twitter around April 29. In them, young men hop out of cars in stalled traffic on slow-moving freeways around town, pull tricks, then hop back in before traffic picks up.

Within days of these posts, other tweeters started asking what tricks they should do, and from there the videos continued to flow.

How the #FreewayChallenge is prompting a new CHP investigation in my live report now at 10pm on @KTLA #KTLANews pic.twitter.com/MmSxxCDPyj

The feats are widely viewed as incredibly dangerous, not to mention foolish:

#FreewayChallenge is the most ridiculous thing, wtf.

One video on Instagram, since taken down, featured pro skateboarder Nakel Smith on the 110 Freeway downtown doing a 360 flip before rejoining his friends. Smith later posted on Instagram that “This #freewaychallenge stuff is stupid and I seriously advise that no one tries it. Its very dangerous and was only suppose to be a quick joke. Professional or not its not smart. #safetyisserious.”

But more videos of the freeway challenge are appearing:

“I am hoping it’s not a trend that picks up,” Sgt. Jose Nunez, of the California Highway Patrol, told NBC Los Angeles on May 2. “We want to get ahead of it.”

But despite the cops’ wishes, it seems to be picking up steam. KTLA posted a compilation of shots from across social media, saying that the CHP is scanning social media, finding the skaters and hitting them with citations. It’s also happening in San Diego.

Skaters told KTLA that the whole thing is “pretty insane, pretty sick,” but that no one should put their life at risk. And more videos are popping up on Instagram with the hashtag, including one showing young men on BMX bikes taking the challenge:

Y’all Skateboards ain’t the only ones on that #FREEWAYCHALLENGE 😂😂😂 ‘Go!’ 2 *Link In Bio* #LosAngeles

It’s worth noting that the only reason such daredevil antics can even happen in Los Angeles is because its freeways are the most congested in the entire nation.

The CHP told the LA Times that now that they’re aware of it, their officers are “going to be even more vigilant.” Which means it’s only a matter of time before skaters, long used to having to find covert places to ride undercover, will move on to somewhere else.