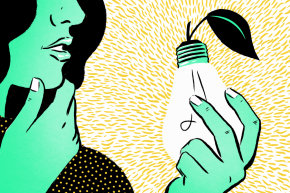 The ‘Healthy’ Label On Your Food Is More Meaningless Than Ever 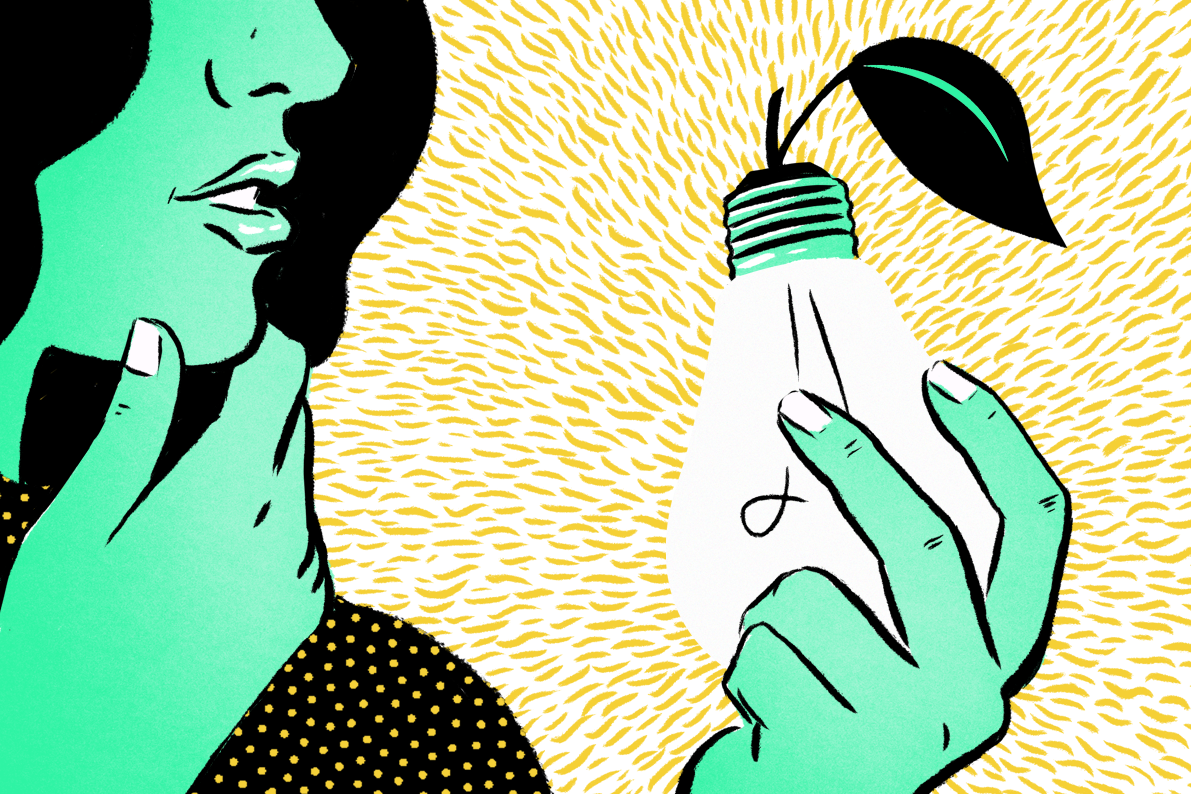 If you were confused about how to buy healthy foods before, get ready, because it’s about to change.

Dozens of foods, from instant oatmeal to processed pudding, have packaging with the word “healthy” slapped on them. You may not have known it, but the Food and Drug Administration (FDA) carefully regulated which foods could be labeled as healthy—they had to meet certain nutritional requirements, such as containing fewer than five grams of fat and at least 10 percent of a person’s daily recommended value of key nutrients like calcium and vitamin A.

But that won’t be true for long—the FDA is loosening its definition of healthy to reflect manufacturers’ nebulously defined “corporate philosophy,” the Associated Press reports today.

Officials state that the shift is due to new research in nutrition science, according to USA Today. But several outlets note that this change might have been catalyzed by snack food company KIND. Last year, KIND manufacturers received a warning letter from the FDA because its nut bars were labeled “healthy,” even though they didn’t fit the nutritional requirements. (They contained more saturated fat than recommended.) Then last month, the FDA told KIND via email that the company could use the phrase “healthy and tasty” on its packaging, the AP reports.

“[Nutrition labels] are always one of those things—dietitians think it’s really important but we know how confusing it is to consumers,” says Leslie Bonci, a dietician and nutritionist based in Pittsburgh. “Food science is always evolving, nothing is etched in stone, and that can be frustrating to consumers.”

More How A Leaner, Meaner, Smarter Food Label Might Look

Bonci believes the FDA’s policy will ultimately benefit consumers—if, and it’s a big if, it represents a larger shift among manufacturers. In her mind, the responsibility of keeping people healthy is shifting away from regulators and onto companies and individual consumers, putting the pressure on them to make products that health-minded consumers will buy when they visit the grocery store.

But there’s reason to believe that companies won’t live up to this obligation—namely, that they’ve been reluctant to do it in the past. “We very much hope the FDA will change the definition of healthy, so that you don’t end up in a silly situation where a toaster pastry or sugary cereal can be considered healthy and a piece of salmon or bunch of almonds cannot,” Daniel Lubetzky, the Chief Executive of KIND told the Wall Street Journal.

“Healthy” is a nebulous term to begin with. Individual nutrition needs vary widely—a diet that might keep one person strong and slim might make another gain weight. And even the foods that are best for you can be detrimental in large portions.

So the term “healthy” on food packaging means less for consumers than ever. That might be a really good thing for consumers—companies will have to rethink their corporate philosophy to reflect a “healthy” mission that will benefit both their bottom line as well as consumer health.

Then again, it might not be so good for consumers in the end. It’s not yet clear what the metrics or consequences will be for companies that advertise healthy products without the proper corporate attitude. Health-related labels on packaging might not have meant much in the past, but with them gone, consumers might find themselves even less guided in their nutritional choices.

The FDA will soon open up its requirement change for the “healthy label” to public comment. Bonci hopes that this will prompt the agency to loosen restrictions on foods that qualify for SNAP (food stamps), and that companies will decide upon a labeling standard that can help consumers make healthy choices more easily.

In the end, the labeling change will hopefully help consumers to stick closer to the government’s dietary guidelines, either by giving them more truly healthy options, or by confusing them so much that they stick to the produce aisle. “[Your diet] is not about perfection, it’s more about the pattern,” Bonci says. “At end of the day, you just want to have more things on your plate that benefit to you than things that don’t.”