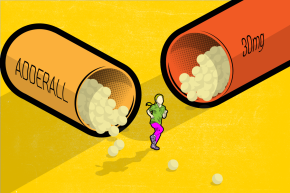 75% of children between two and five with ADHD symptoms take medication, but do they need to? 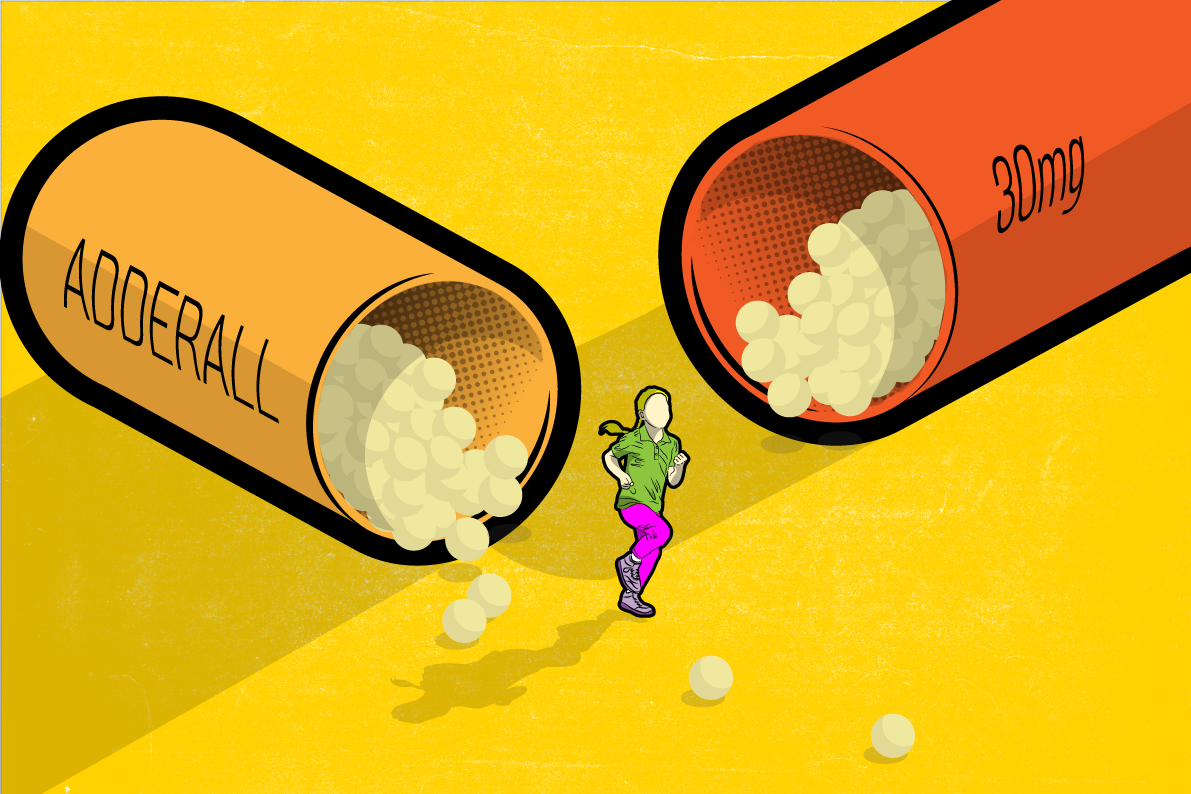 Seventy-five percent of children between two and five years old who are diagnosed with ADHD receive medication to treat their symptoms. But that shouldn’t be the first line of treatment, according to a report put out last week by the Centers for Disease Control and Prevention (CDC). Instead, parents themselves should try behavior therapy to help treat kids with ADHD between ages two and five. If it’s done right, CDC officials say, kids may never need medication at all.

Preschoolers aren’t known for being able to sit still or for their long attention spans. But there’s a point at which their behavior can indicate a disorder—they’re more impulsive and rowdy than their peers, or struggle to follow directions or fidget excessively.

Though medication has more immediate results, there’s evidence to suggest that commonly-used ADHD (Attention-Deficit/Hyperactivity Disorder) medication might not work the same way on such young children, in whom side effects are more pronounced. Scientists still aren’t sure of the long-term effects of medication on the brain, especially when kids start taking it so young, the CDC says. But in any case, behavior therapy might be more effective in the long term anyway.

“We’re in controversial territory—can behavior therapy change young kids’ behavior and brains to make a difference in their lives?” says Stephen Hinshaw, a psychology professor at the University of California, Berkeley, who studies the impact of different types of treatments on ADHD symptoms.

Unlike typical talk therapy, behavior therapy is directed towards the parents of kids with ADHD. Over the course of several weeks, after a child is diagnosed, parents attend sessions with a clinician—often in groups, because it’s more cost-effective and parents can support one another. Parents craft a system of rewards and consequences for their children, with a focus on keeping it positive. The child’s progress can be incremental, but should be quantifiable—if a typically child gets up from the dinner table after three minutes, maybe the goal is to extend it to five. The system should adapt as a child matures, and provide rewards of various sizes to match. Plus, there’s the added benefit of a strengthened relationship between parents and children. The results work best if the child’s teacher is on board with the plan, too.

To understand how that works on a neurological level, you have to understand what happens in the brains of people with ADHD. In a healthy brain, Hinshaw explains, neurons spit out dopamine, a neurotransmitter associated with reward and pleasure, which pass through the synapse to excite dopamine receptors on a receiving neuron.

But for people with ADHD, scientists theorize that the receiving neurons struggle to absorb the dopamine—it gets lost in the synapses, or reabsorbed by the neurons emitting it, which means people with the disorder experience fewer of its neurotransmitter’s feel-good effects. That can interfere with their sense of reward, as well as the connection between learning and memory. “If dopamine is flowing more expeditiously through the pathways connecting the frontal lobes and the learning and memory areas, a person can focus their attention longer and learn better,” Hinshaw adds.

Medication can work in a few different ways. It can cause the neurons to spit out more dopamine, or stop them from reabsorbing the dopamine they generate, to increase the amount available for other dopamine receptors. Effects of stimulant medication like Ritalin or Adderall can set in after just 15 minutes in some cases.

It takes longer to see the effects of behavior therapy, but the results can still be striking. “By providing more regular rewards and breaking tasks down into small steps, behavior therapy is probably increasing flow of dopamine as well,” Hinshaw says. Eventually, once a kid is older and given more freedom, they’ll be able to manage these behaviors themselves.

One of the goals in any kind of ADHD treatment is to help kids succeed in an academic setting. And while it’s clear that medication and therapy reduce the symptoms of ADHD, researchers are still not sure that translates to academic success. “The big question is if that symptom reduction leads to skill enhancement,” Hinshaw says. “The hope is during that, [after] a year or two on medicine, you’ve learned enough skills because the brain has been able to receive the information. But long-term studies have not shown that definitively at all.”

Hinshaw and other researchers note that ADHD has been over diagnosed in the past decade, mostly because clinicians have been too hasty to diagnose it in rambunctious youngsters without the series of observations that are necessary to identify the disorder. Conversely, in kids who pay too much attention, like staring at video games for hours on end—”ADHD is a not a disorder of inattention, it’s of disregulated attention,” Hinshaw says—and in girls, the condition has been under-diagnosed, Hinshaw says. But behavior therapy might be able to help anyway, no matter the developmental disability, with no side effects.

It can sometimes be hard for parents to seek out behavioral therapy—it’s not available in every community, and it’s not always covered by health insurance. Sometimes they just don’t know it’s an option. And even if parents do all the right things, children will sometimes still need to be put on medication. But if more parents sought behavioral therapy as the first line of treatment for young kids with ADHD, both the kids and the parents themselves might benefit as a result.