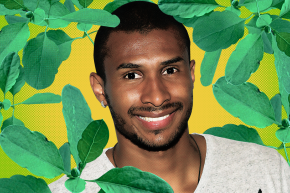 The Story Of An NBA Player’s Mystery Healing Herb

Is there any actual science behind arnica do mato, the folk remedy the Golden State Warriors guard swears cured him? 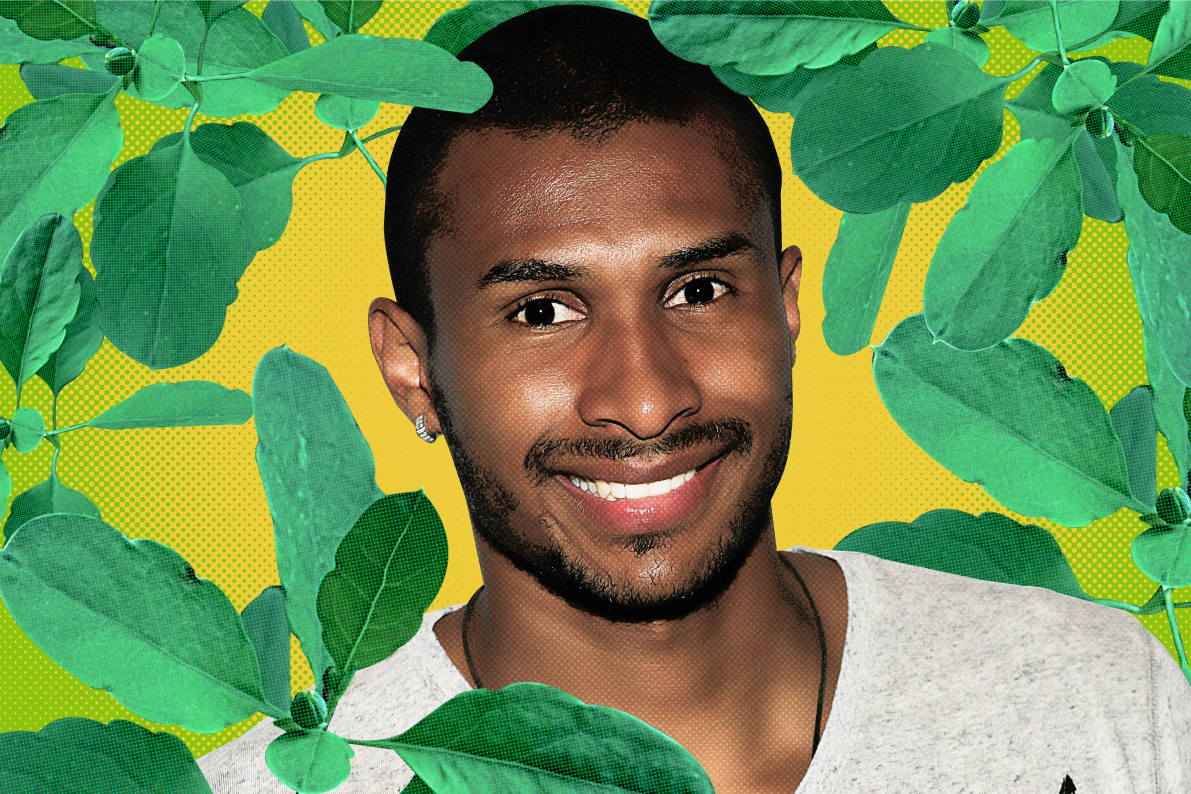 Three years ago, the Golden State Warriors’ guard Leandro Barbosa shredded his left anterior cruciate ligament. For a guard reliant on speed to fuel his game, losing any of it could have been a career-ender.

Amazingly, the 33-year-old Brazilian was able to return to the court a scant eight months later, and, more importantly, regained a great deal of the juice in his legs. What revolutionary medical procedure did he undergo? None. Barbosa partially credits a Brazilian folk remedy derived from a local plant called arnica do mato. It’s wholly unavailable in the United States, but Barbosa began swigging down glasses of a syrupy green juice extracted from the shrub on the advice of his personal trainer, Alex Evangelista, who told him that it had been used to treat a different species of competitor.

“It’s a medicine you give horses,” Barbosa explained to the New York Times. “Whenever they get hurt, it helps them recover very quickly. Because they have to run.”

In the article, Barbosa kvells about the substance’s curative powers, though he’s been unable to convince his fellow Warriors to join him. He’s not only procured “vats” of it—at the beginning of his rehab, he was bathing in it.

These days, he’s down to guzzling two glassfuls a day even though by all accounts the taste of arnica do mato is pretty noxious. “It burns going down,” Barbosa said. “You kind of feel dizzy if you’re not used to it. I got used to it.”

Lousy flavor profile notwithstanding, Barbosa swears by its effectiveness to the point that he sounds like he’s selling magic beans. “It cleans out all the bad things that you have in your body. All natural,” he said.

And despite sticking to a fairly rigorous health, exercise, and training regimen gleaned from picking the brain of his fitness-obsessed former teammate, Steve Nash, Barbosa seems to be convinced that imbibing the arnica do mato extract has not only aided in his ACL recovery, but has helped to keep him injury-free the last three seasons.

The Times reached out to “several plant science experts” and Mount Sinai’s co-chief of sports medicine, none of who had ever heard of this strain of arnica, let alone its use as both an analgesic and antioxidant. Barbosa’s teammate and fellow countryman, Anderson Varejao, however, told the Times that yes, it was a common and well-known home remedy.

Quickly scan Brazilian heath blogs, though, and you’ll find plenty of mentions of arnica do mato and a history of the plant being doled out by grandmothers to not just treat minor bruises and reduce pain, but combat a wide variety of physical issues. One site states that it additionally “facilitates the secretion of urine and regulates the menstrual flow, combats cough, tones the body and clears the intestines,” and “Assists in skin and gonorrhea problems.” Others claims it’ll deal with ingrown toenails and pesky bouts of flatulence. You can buy pills of it online, though this site cautions against ingesting more than 1500 to 3000 milligrams per day.

Whether Barbosa exceeded that limit is unknown, but a spokesperson for the Warriors confirmed that the team’s training staff had given him the thumbs up to continue using it. (They declined to explain how they’d gone about vetting arnica do mato or what research they might have done to come to this conclusion.)

The question is, does it work? A plant in the same family, arnica montana, which grows in Russia and Central Europe, is widely sold throughout the West, but some clinical studies have shown that it is no different than swallowing a placebo, does not speed the resolution of post-laser treatment bruises, is ineffective in the treatment of osteoarthritis, and is about as impactful as ibuprofen, particularly when it comes to improving soreness after running.

Vocativ spoke with William Milliken, an ethnobiologist with the Kew Royal Botanic Gardens who has extensive experience researching traditional knowledge and medicinal plants in Brazil. He pointed to the scientific studies that have been done showing that yes, arnica do mato is an effective anti-inflammatory and painkiller. “That in itself suggests that it has medicinal properties,” he said, “the fact that it’s widely used and that there’s multiple references to use.”

In a 2008 study of mice treated with arnica do mato showed that the plant “significantly reduced the number of writhes induced by acetic acid,” and a 2005 study of rats also reported “significant anti-inflammatory activity.” One even went so far as to suggest that it’s “effective against the development of cancer,” specifically providing a “protective influence on the process of colon carcinogenesis, suppressing both the initiation and the promotion of colonic carcinogenesis.”

According to Milliken, it’s often infused into alcohol beverages as a means of masking the bitter, unpleasant taste, one that a teammate of Barbosa described as “like acid.”

“I once drank a kind of rum that was laced with it,” Milliken said, “A bottle that had a sprig inside of it. People sell these as a kind of medicinal drink.”

Milliken explained that arnica do mato can only be found in certain parts of South America, and is endemic to the Cerrado Rupestre in the savannas of Eastern Brazil, but that same scarcity has landed it on the endangered species list.

“It is considered an endangered species by the Brazilian Ministry of the Environment due to its natural endemism and habitat vulnerability,” he emailed in response to a follow up question, “in addition to the over-harvesting of buds, leaves and stems that are used by local inhabitants for home-made medicinal recipes, which may affect population dynamics.”

As to whether there’s any potential downside, Milliken said that he hadn’t heard of any specific side effects or negative impacts, but he did warn that the overconsumption of any medicinal product could potentially be harmful.

Vocativ contacted Dr. Maria das Graças Lins Brandão, a professor of pharmaceutical products at the Universidade Federal de Minas Gerais in Brazil. She agreed with Milliken that yes, arnica do mato is “effective as a topical remedy to treat echimoses and muscular inflammations,” but strongly cautioned that it should not be ingested.

“They are considered toxic when is administered orally,” she wrote via email. “The substances are cytotocic and can cause damage to the liver.” A study from 2014 that Dr. Brandão sent shows that for mice consuming between 250 and 500 milligrams per kilogram of arnica do mato not only “did not cause muscle tone alterations,” but actually made them sluggish, inducing “a significant inhibition of the spontaneous locomotor activity.”

Further, it didn’t promote any weight loss, but did induce “cellular alterations, such as vacuolar degeneration and inflammation in kidneys and liver at all doses.”

Liver damage aside, Vocativ asked if there is any chance that arnica do mato played a part in keeping Barbosa on the court and restoring giddyup. Dr. Brandão said no, “That is a myth.”