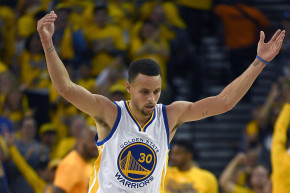 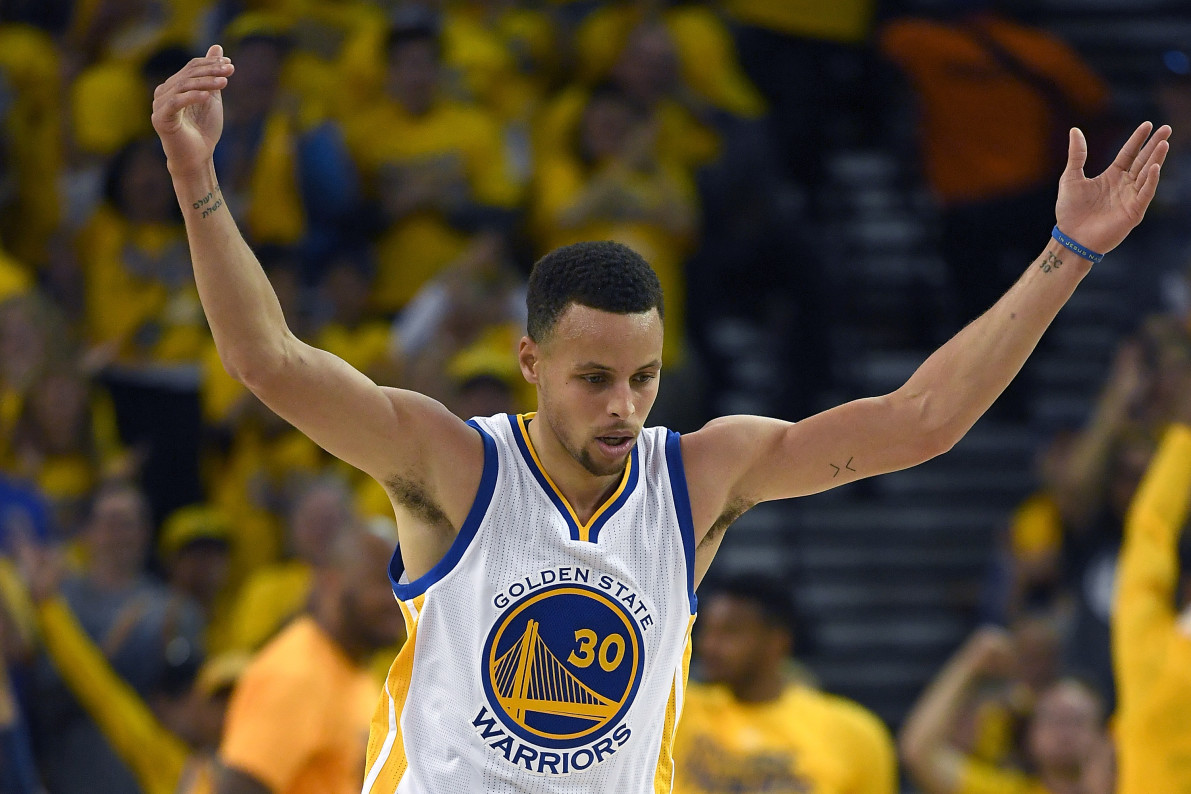 Golden State Warriors superstar Stephen Curry had missed the better part of five games with a right knee sprain. He didn’t start Monday’s Game 4 at the Portland Trailblazers’ home arena but subbed in later, his first appearance in the second-round series. It took time to warm up but one thing was crystal clear by the end:

Yes, indeed he was very much back.

Curry, the reported back-to-back MVP, had missed his first nine three-point attempts as the game entered the fourth quarter, but by the end of overtime he had left no doubt that he is currently the best player in the universe.

In overtime, Curry scored 17 points in the five-minute overtime to set an NBA record—not a playoff-game record, but an overall record. Never had anyone scored 17 points in overtime, a prodigious 3.4 points-per-minute scoring rate. To score more than three points per minute, he had to average more than a basket every 60 seconds, which is awfully hard to do when a team often gets only two possessions in that time.

Most striking: Curry outscored the entire Trailblazers team, 17 to 14. In the other conference, the Miami Heat and Toronto Raptors also played an overtime game, with Miami outscoring Toronto 11 to 4 in their extra session. Curry outscored all three other teams in overtime. While it’s a little disingenuous to compare his per-minute scoring rate with everyone else’s five-man teams, we did it anyway to illustrate just how absurd his overtime was.

To give some perspective on how insane this scoring rate is, consider this: If Curry somehow were able to sustain that scoring rate for an entire 48-minute game, he would score 163 points. (Oh, and don’t think he’s entirely a ball hog: he also finished Monday night’s game with nine rebounds and eight assists, narrowly missing a triple-double.)

If Curry keeps playing like this, he won’t have to worry about overtime ever again.