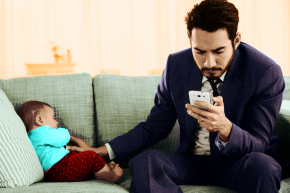 Study: Your Smartphone Makes You Act Like You Have ADHD
By Tracy Clark-Flory

Study: Your Smartphone Makes You Act Like You Have ADHD

Researchers show what you already know: that constant pinging in your pocket monopolizes your attention 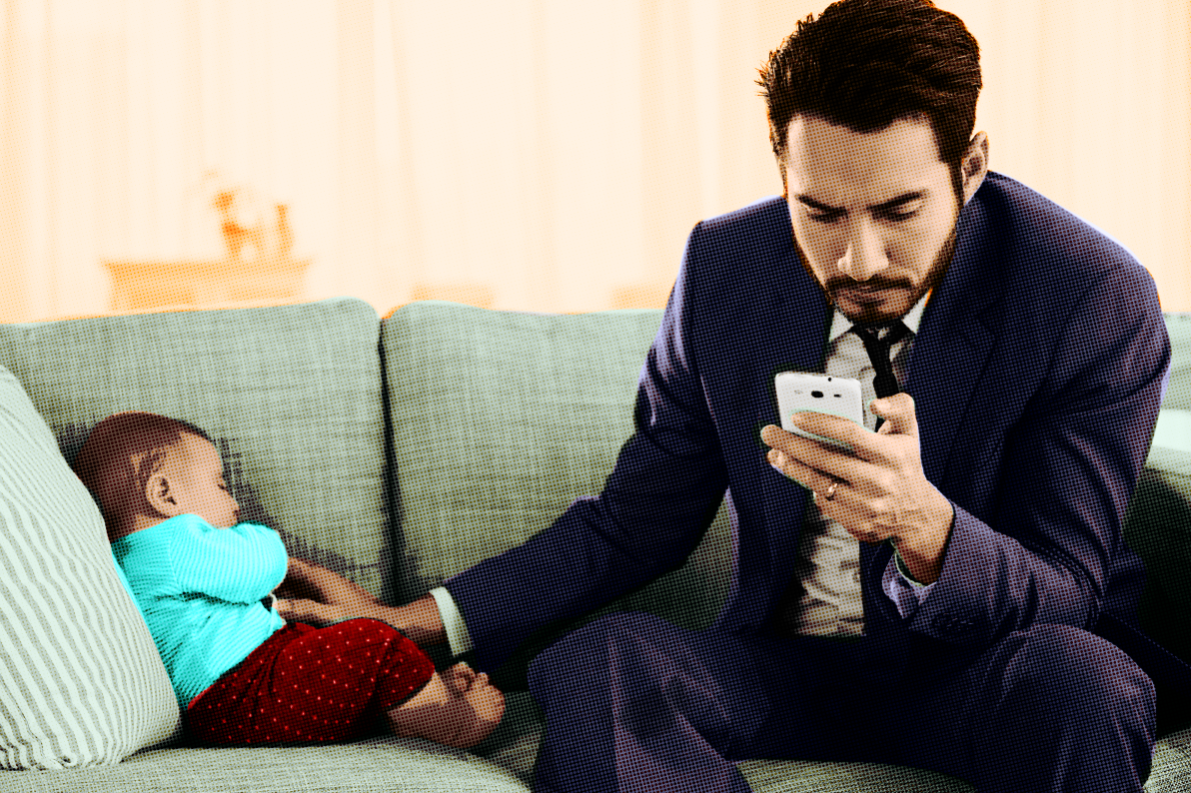 All those notifications about Instagram followers, Facebook likes, Twitter @mentions, Snapchat messages and texts can be distracting. Hell, writing that sentence was distracting—an urgent reminder to check my damn phone already. All of which is to say, anyone with an iPhone understands how technology competes for our attention—but a new study has gone further, linking smartphones to symptoms similar to those of attention deficit hyperactivity disorder (ADHD).

“We found the first experimental evidence that smartphone interruptions can cause greater inattention and hyperactivity—symptoms of attention deficit hyperactivity disorder—even in people drawn from a nonclinical population,” said study author Kostadin Kushlev of the University of Virginia.

Researchers had 221 students at the University of British Columbia spend a week maximizing interruptions by leaving on all notification alerts and keeping their smartphones close by. They had them spend another week minimizing interruptions by turning off alerts and staying away from their phones. The participants were then asked to complete a survey meant to determine just how inattentive or hyperactive they were during each phase of the study.

The results were just as you would expect: The students reported being more distracted and hyperactive when they were close to their phones and had notifications turned on. The researchers also found that higher levels of inattention “predicted lower productivity and psychological well-being.”

Now, the study is based on self-reports, which means we’re only learning that people report feeling more distracted when their smartphones are constantly pinging away—the results don’t measure the degree of distraction or hyperactivity. But a prior study out of Florida State University got closer to doing just that. Researchers had participants complete an attention test. In the middle of the task, some of the volunteers received a call or text. Regardless of whether they checked their phones, people who got the call or text did much worse on the test.

Past studies have also found that schools that ban smartphones see better test scores and that college students spend on average 20 percent of class time on their devices. Researchers have noted that right alongside the smartphone boom, there’s been a rise in the number of “distracted-walking incidents” that have landed people in the emergency room.

On the flip side, research has found that while people in the digital age have shorter attention spans, they’re also better at multitasking. And while there is plenty of handwringing about how smartphones negatively impact human communication and relationships, research has suggested that technology, namely the internet, also has the ability to increase social connection.

While the current study links these symptoms of inattentiveness and hyperactivity to ADHD symptoms, this does not mean that smartphones can be blamed for the disorder. “Our findings suggest neither that smartphones can cause ADHD nor that reducing smartphone notifications can treat ADHD,” said Kushlev. “The findings simply suggest that our constant digital stimulation may be contributing to an increasingly problematic deficit of attention in modern society.”