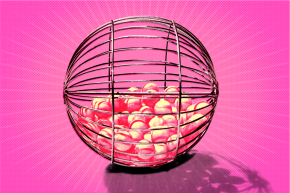 Is Non-Hormonal, Less Terrible Birth Control On The Way?
By Alexandra Ossola

Is Non-Hormonal, Less Terrible Birth Control On The Way? 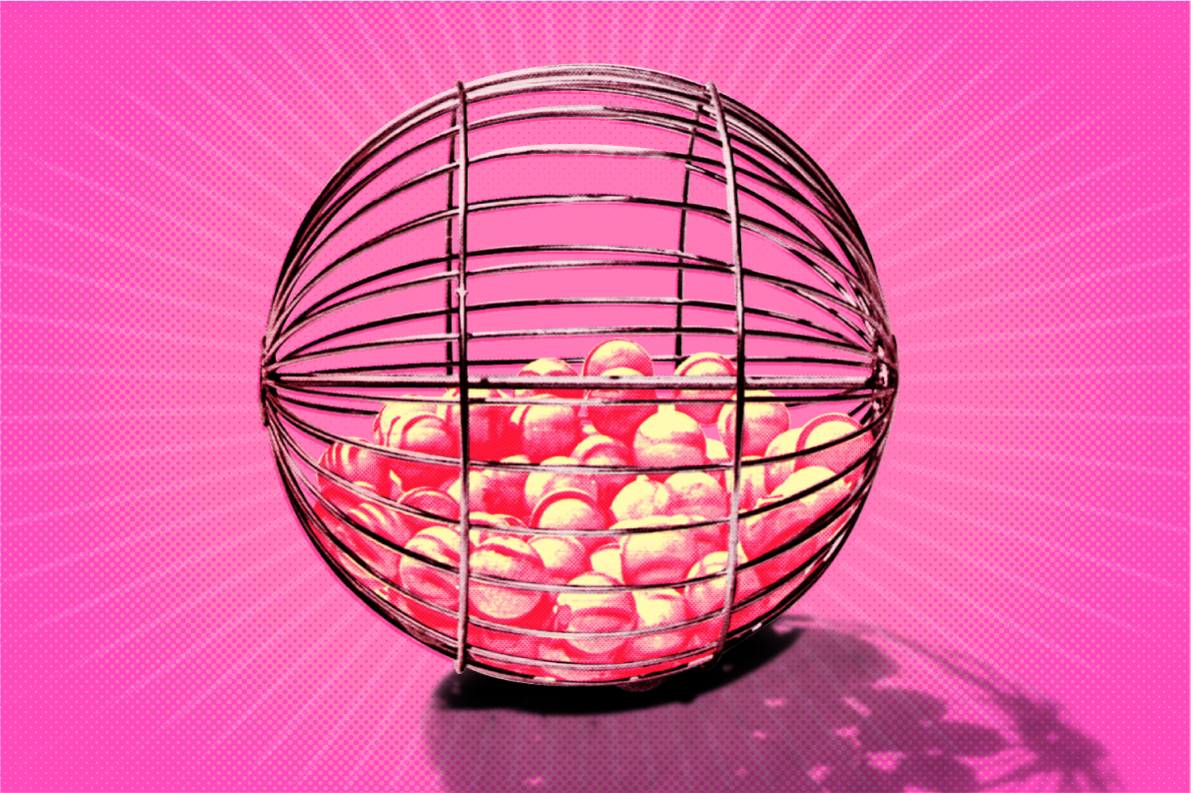 Twenty-eight percent of women of reproductive age take the hormonal birth control pill. It’s among one of the most effective methods out there, and most women tolerate it pretty well. But some are put off by the side effects, such as weight gain, headaches, changes in mood and a lowered sex drive.

Now scientists might have found an alternative. By inhibiting a hormone-like compound, researchers prevented mouse ovaries from releasing an egg, according to a study published today in Science Translational Medicine. If the same thing works in humans, it could be an alternative to hormonal contraception, the researchers write.

The researchers were interested in compounds called prostaglandins. Their molecular structure varies depending on what function they perform, and many of them have functions that are similar to those of hormones. Though, unlike hormones, which are produced in pituitary glands, prostaglandins are produced in most types of the body’s tissues. In women, these molecules play a role in fertility, signaling to eggs when they should mature in the ovaries.

The researchers first confirmed that egg maturation was in fact triggered by the body’s production of prostaglandins transporter by looking at gene expression and dosing immature egg cells with various signaling molecules in the lab. Then, the researchers inhibited the prostaglandins transporter in 15 mice of reproductive age. When they took a look at the mice’s ovaries sixteen hours later, many of their ovaries were full of immature eggs with no signs of ovulation compared to the control mice. The higher the dose of the inhibiting molecule, the researchers found, the fewer mature eggs they found in the mice’s ovaries.

When women take hormonal birth control, ovulation can still occur—that’s one of the reasons you might have heard about women getting pregnant despite being on the pill. Inhibiting the prostaglandins transporter stops the process completely, the researchers write, indicating that this molecule might be more effective than hormonal birth control currently available.

While the results of the study are certainly interesting, it’s not yet clear if the inhibitor will have the same effect on humans. The researchers don’t yet know if the inhibitor might have long-term effects on egg maturation, or if it could influence cells’ uptake of other prostaglandins that might be critical to their function. If it does, that could mean some pretty gnarly side effects, which would have to be addressed before any sort of inhibitor became available to patients.

The researchers plan to test the inhibitor on primate models and, eventually, on humans as well.