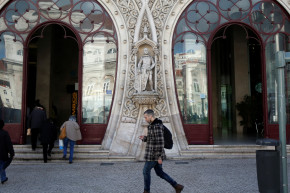 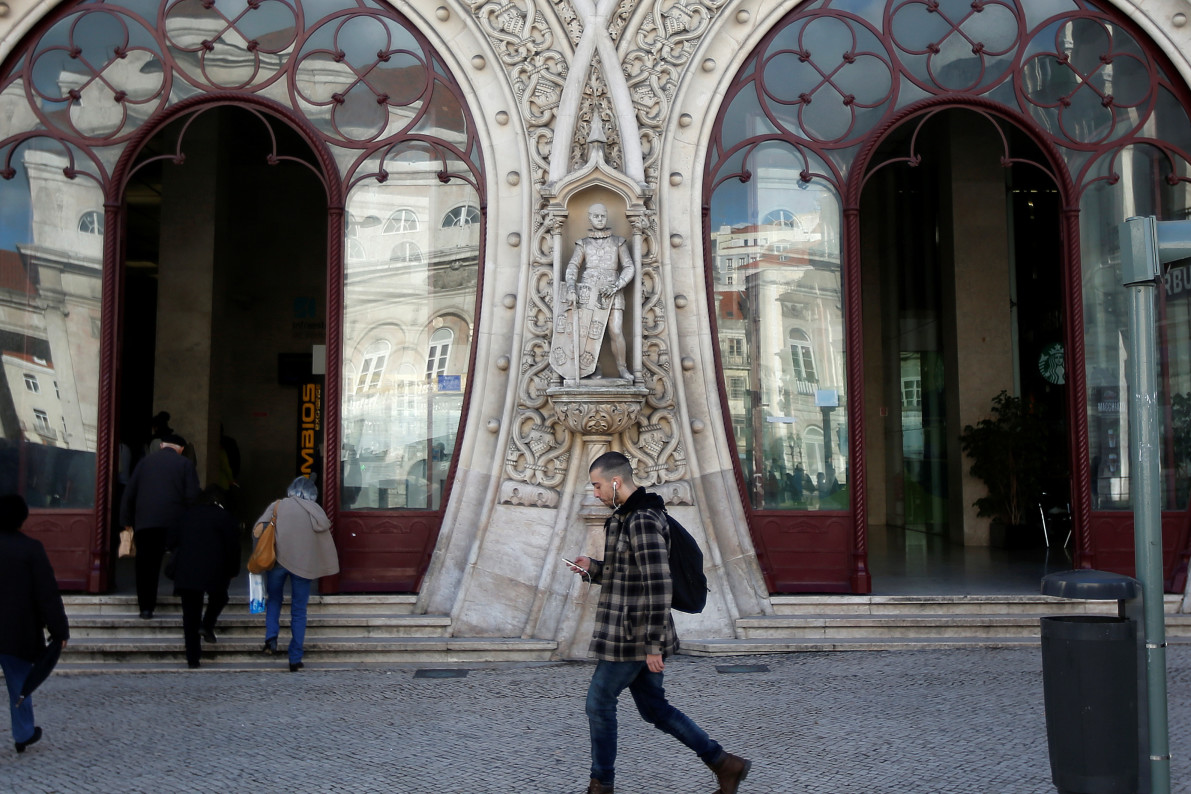 This statue Dom Sebastião fell victim to a careless selfie-taker. — REUTERS
By Cassie Murdoch
May 10, 2016 at 9:58 AM ET

Some people will do anything for a good selfie—including ruining a valuable piece of art. Last week, a young man in Lisbon, Portugal, climbed up onto a pedestal at the Rossio railway station because he wanted to snap a shot with a 126-year-old statue that sat atop it. But he got more than he bargained for when the petite sculpture of 16th-century king Dom Sebastião, fell to the ground and smashed into pieces.

Sadly, this is not the first time someone has found a work of art to be too tempting to resist. Climbing onto statues to take selfies is somewhat of a recent—and highly destructive—trend. There’s also a gentler version, where people take photos of statues who themselves look like they’re posing for photos, though thankfully that doesn’t usually involve breaking anything.

The most recent Portuguese vandal, who has not been identified, struck around midnight, so you do have to wonder if he attempted the feat after a night out on the town. He tried to run, but police caught up with him. He’ll eventually face trial for his crimes, but there’s no word on whether he did manage to capture the ill-advised selfie with Dom Sebastião.