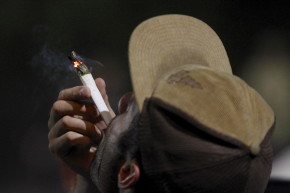 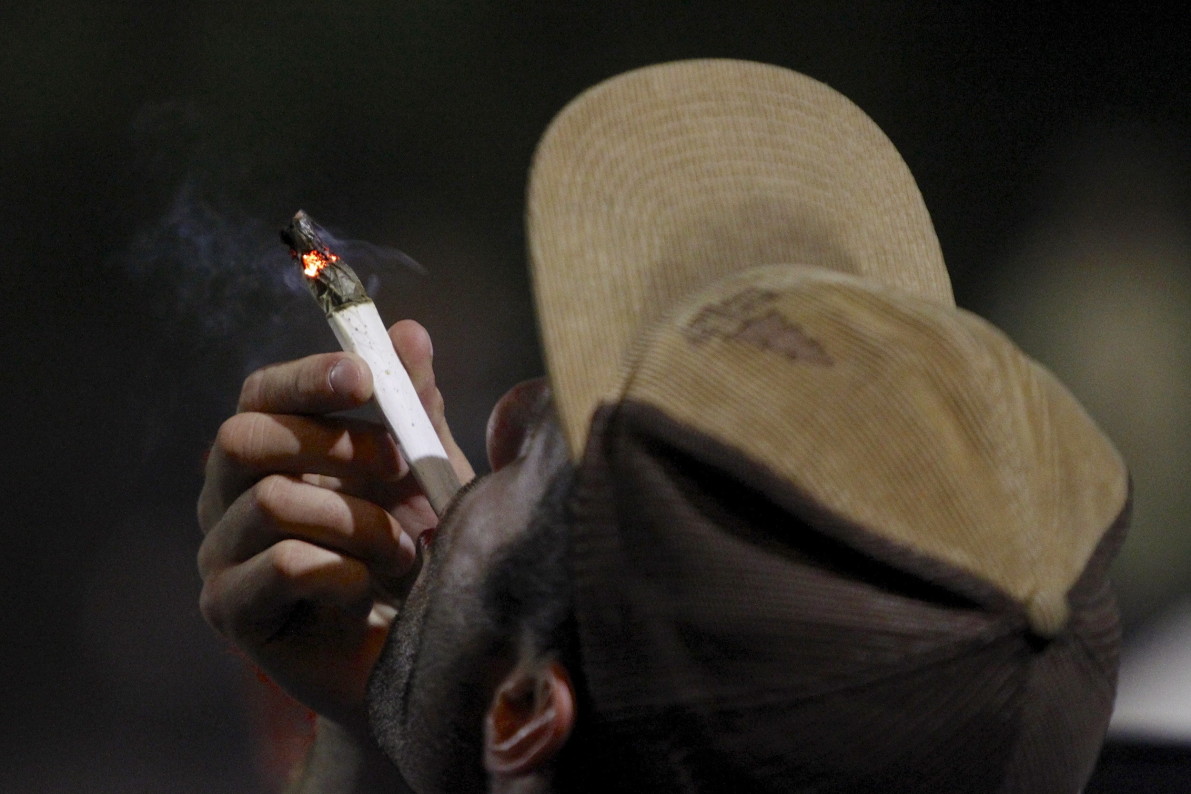 A man smokes marijuana to celebrate its legalization in Oregon. — REUTERS
By Brian Patrick Byrne
May 10, 2016 at 6:42 AM ET

The number of deadly road accidents related to marijuana more than doubled in Washington after it became one of the first states to legalize the drug for recreational use, according to the AAA Foundation for Traffic Safety.

In 2014, the percentage of drivers involved in deadly accidents who had recently used marijuana spiked to 17—up from eight percent a year earlier, the Washington-D.C. based organization said.

“The significant increase in fatal crashes involving marijuana is alarming,” Peter Kissinger, President and CEO of the AAA Foundation for Traffic Safety, said in a news release about the organization’s findings. “Washington serves as an eye-opening case study for what other states may experience with road safety after legalizing the drug.”

Washington state, along with at least five other states, have set what are known as per se limits—limits on how much active THC, the main psychoactive compound in cannabis plants, a driver can have in his or her system, the AAA foundation says. But the safety foundation described such limits as “arbitrary” and “unsupported by science,” and has called on law enforcement to instead test for recent marijuana use and determine if there’s physiological and behavioral signs of impairment in a driver.

To come to its conclusion, the AAA foundation analyzed data related to almost 5,500 drivers who were arrested for impaired driving and found to have some form of active THC in their blood. The organization said there was no correlation between specific levels of the substance in the systems and their poor driving. Some drivers with low levels of active THC could be considered unsafe at the wheel after assessment, but others who had consumed higher levels of the drug could appear capable of driving safely, the study concluded.

Washington state passed legislation in November 2012 permitting recreational drug use, which allows anyone 21 or older to possess up to one ounce of the drug. Colorado passed a similar law on the same day, and Alaska, Oregon and D.C. have also legalized marijuana for recreational purposes.

The drug is legal for medicinal use in 20 states, and up to 11 more states will vote to legalize it for for either medicinal or recreational use, or both, this year, the Associated Press reports. Marijuana remains illegal at the federal level.