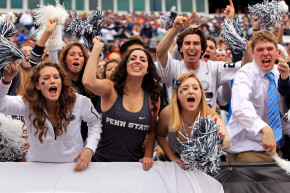 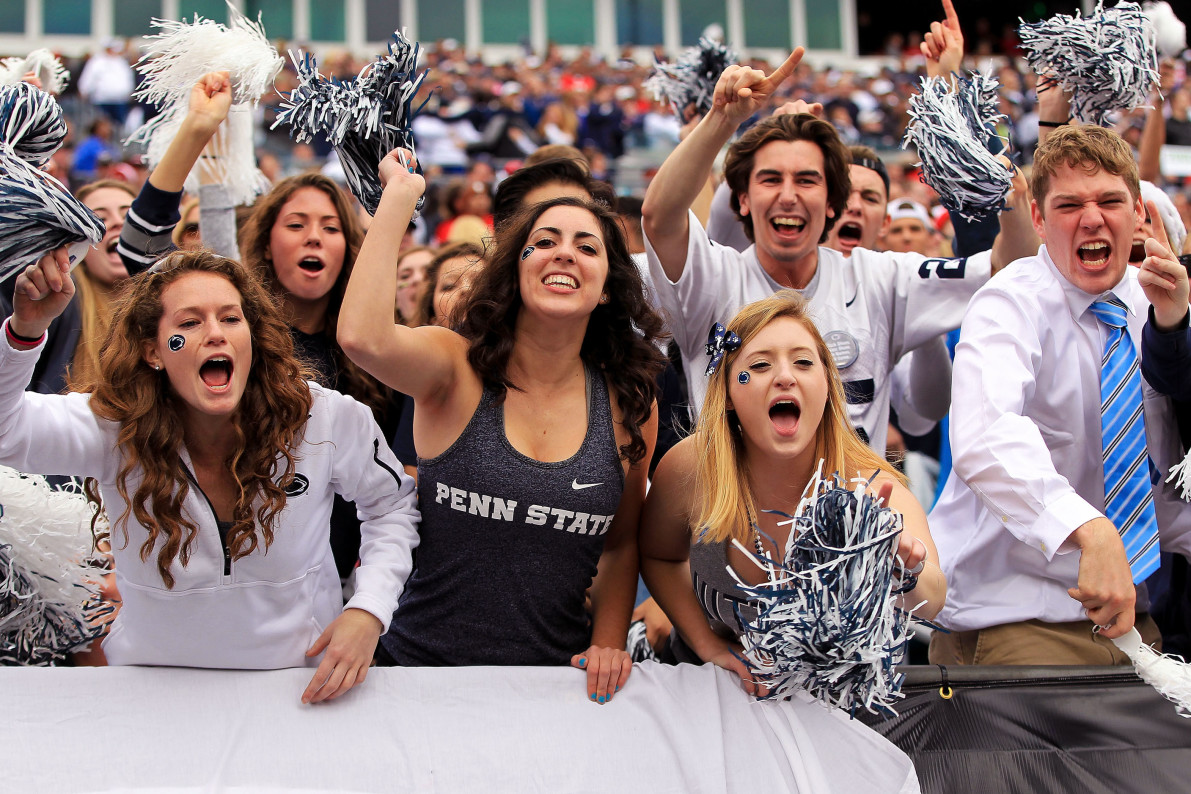 A legal dispute over whether Penn State or its insurance company should pay the multi-million dollar settlements awarded to victims of Jerry Sandusky has led to the release of new testimony from witnesses and victims. The testimony sheds new light on what people inside the Nittany Lion football program knew and when, and it suggests that issues with Sandusky go back much further than previously thought.

The testimony includes allegations that former head coach Joe Paterno was aware of abuse committed by Sandusky as early as 1976. An unnamed victim told CNN that he reported in graphic detail being raped by Sandusky to Paterno himself but was told by the coach to drop his accusation, and NBC counts six assistant coaches who witnessed Sandusky commit sexual assault, including one who barged into a meeting to declare “you won’t believe what I just saw.”

The reports make a university that’s still reeling from the scandal look even worse. Penn State president Eric Barron defiantly declared that it “should be difficult for any reasonable person to believe” the testimony, as if it’s totally unreasonable to believe a serial child rapist perpetrated the same crimes in the 1970s as he did in the 1990s and 2000s.

For Penn State alumni and fans who have attempted to move on from one of the most horrific criminal cases in college football history, the new allegations open old wounds that have yet to heal. Peering into conversation among these groups reveals that stark divisions remain over what happened and the roles played by Paterno and the university.

Vocativ read the Penn State message board on Rivals.com and found a broad range opinions about the scandal that range from reasoned to ridiculous, but ultimately support a single thesis: College football either attracts awful people or makes them awful—you decide.

Fans who maintain Paterno and the school’s innocence cite conspiracies committed by the media and “alleged” victims as the source of the Nittany Lions’ downfall. In a Rivals thread that opens by suggesting a Philadelphia Inquirer report about the Paterno allegations is a result of an unseemly connection between the paper and the Penn State Board of Trustees (which fans absolutely detest), the very legitimacy of the victim’s claims is called into question.

“What I have been waiting for. The article said that the 1976 accuser got money. He got money. lots of money. Woke up one day in the last several years, put together a good story, had it bought, got paid — about 45 years after the fact. Money,” wrote Rivals user artsandletters.

“I wouldn’t be surprised in the least if the OG BOT [old guard board of trustees] solicited people to submit absurd claims like this re: Joe and then tell them don’t worry about lying,” wrote WeRO206, while Lion8286 writes, “What evidence did the alleged victims have? How can you confirm that they were, in fact, victims?”

Another side of the debate calls for fans to rebuild the school’s reputation by accepting that these events took place and quit fighting old battles, particularly over Paterno’s role. The more reasoned fans recognize that while the punishment handed down to Penn State over Sandusky affected fans, players, and coaches who had nothing to do with the scandal directly, there are actual victims—specifically, rape victims—in the situation, so maybe whining about football isn’t the best look for the school.

But in a thread that began earnestly with the question “how to move forward,” it’s clear how contentious that idea is for fans who feel they have been unfairly characterized as enablers of Sandusky by fostering a win-at-all costs atmosphere at the school, because of course nameless Penn State fans are the real victims here.

In a thread titled “Put The Statue Back where it belongs,” user getmyjive11 suggests “moving on from a dead man,” to which JoeBatters1 responds by comparing getmyjive11 to the Khmer Rouge.

Some fans don’t beat around the bush, however. In discussing a way forward for the school, user zwick99 says in a statement that’s echoed throughout the message board “Just go out and win. F that win with honor BS. When the team loses you see how much fans care about honor. They prefer winning. Win big and stomp the detractors.”

And therein lies the issue with college football. For fans, alumni, administrators and coaches, anything is worth the cost of winning, even hosting the systematic rape of children.