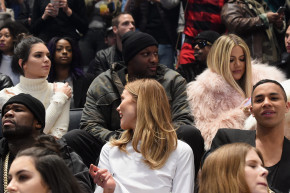 Was It Sleazy For “The Kardashians” To Feature Lamar Odom?
By Leslie Horn

Was It Sleazy For “The Kardashians” To Feature Lamar Odom? 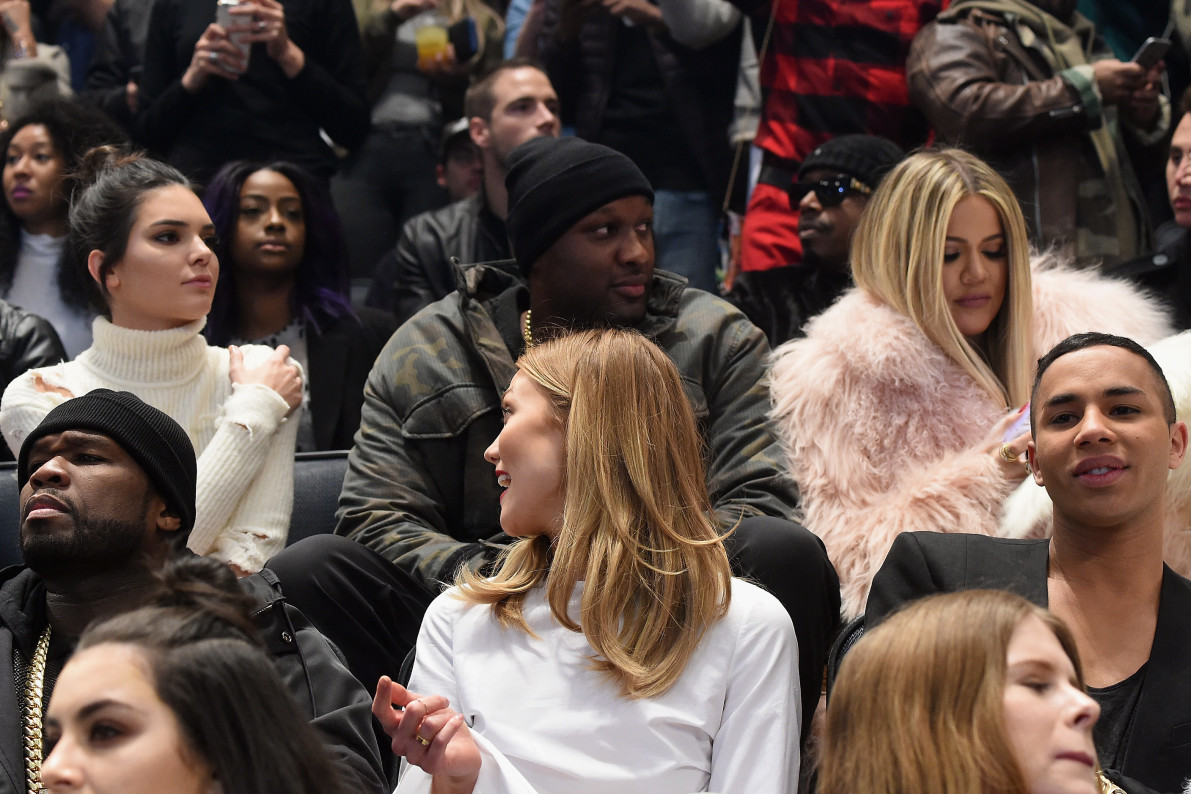 Last night’s episode of Keeping Up With The Kardashians centered largely around Kanye West’s Yeezy Season 3 presentation at Madison Square Garden. The event doubled as the debut of Kanye’s most recent album, The Life Of Pablo, and also marked Lamar Odom’s first public appearance after nearly dying from an overdose. Plenty of people speculated about how the series would deal with Odom’s brush with death, with TMZ claiming the incident was never supposed to appear on the show.

But Odom’s struggle made its way onto the show–in full photographic detail–and now there’s a brewing debate on whether or not it was an exploitative move on the part of the Kardashians.

Some fans were moved by Lamar’s apparent recovery and subsequent appearance. Others were not so impressed:

The Kardashians are vultures ready 2 cash n on anything.Lamar is clearly uncomfortable on camera and Khloe exploiting him is gross. #KUWTK

Lamar was exploited and doesn't know it! He was trotted out 4 attention and they're using his dependency on them 4 their benefit. #KUWTK

Know fans will scream "hater" but no one else finds it exploitative to have lamar who was in drug induced coma on TV for ratings? Ok #KUWTK

I wish they treated Lamar like a grown man.#KUWTK

But it’s more complicated than just deciding if this decision was shrewd or tasteless. Though it may seem like a sleazy move, it’s hard to say who is really exploiting who here.

The former NBA player ultimately had the choice on whether or not he appeared on the episode. Under HIPPA privacy law, he would have had to explicitly sign off on photos and footage of him in the hospital being released. If KUWTK is like any other reality show, he probably wasn’t working for free either, as cast members are paid by the episode. In 2015, the family reportedly signed a four-year contract worth $100 million to stay with the network. That allegedly included a $5 million bonus for Kim Kardashian when Kanye appears on the show. It’s pretty safe to assume that Odom was compensated for last night’s episode.

Keeping Up With The Kardashian’s is also a heavily-scripted show that is more inspired by its subject’s real life than a reflection of it. And the story the producers seemingly desired to tell about Odom was one of redemption: Lamar should have died, but the love of the Kardashian Klan and Kanye’s music is what saved him. Entering with Kanye at MSG was to serve as Odom’s triumphant return to public life. A story of Kanye-based redemption makes for some good TV, no matter what Odom’s current state is.

But concept and execution are two different things, and Odom ended up looking every bit the prop he actually was; just an object to tug on the heartstrings of diehard Kardashian fans. He was forced to discuss his new lease on life, and whether or not he saw heaven. Needless to say, he didn’t seem all that interested in answering these. The episode even showed pictures of him hooked up to life support in the hospital. (That photo of Odom in the ICU is now all over the internet.)

Odom himself is playing along with this personal narrative for now, though how much he really means this is up for debate. When you consider Odom’s alleged past claims that appearing on the show ruined his life, the complexities start to reveal themselves. Where does reality end and the performance begin?

But one thing seems to ring true for the show’s cast of characters: once you’re pulled into the Kardashian’s orbit, escaping their plot-driven existence requires nothing short of a miracle.