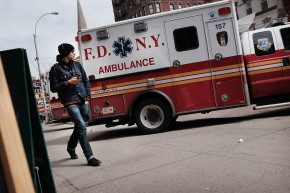 Would You Really Use A Facebook Bot To Call 911?
By Cassie Murdoch

Would You Really Use A Facebook Bot To Call 911? 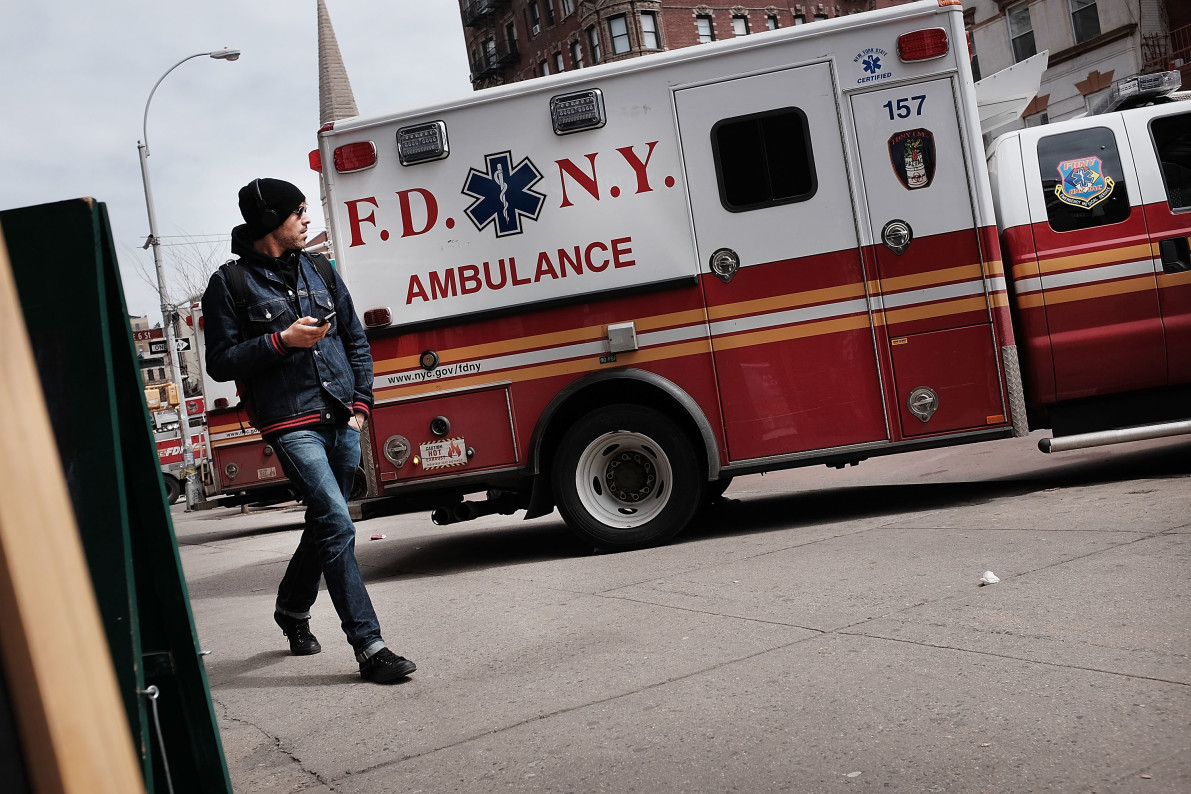 Immediately turning to Facebook in the wake of a terrible accident is a very strange concept, but a new Facebook Messenger bot is aiming to change that. The 911bot, which bills itself somewhat grandiosely as “the only bot that saves lives,” was developed this past weekend at TechCrunch’s Disrupt Hackathon, and is designed to make it easy for people to connect with 911.

But the question is this: In your most panicked moments, do you really want to text with a robot or would you rather just call 911 yourself and talk to a real live person who is trained to handle any kind of emergency?

The idea is that it saves time by contacting 911 for you while also doling out helpful advice like how to give CPR and automatically providing your location. In practice this sounds fine, but the reality is that the somewhat clunky interface requires you navigate a bunch of information requests before it ultimately connects you to a live operator. But you also have to wonder if you want Facebook knowing intimate details about why you’re calling 911?

Of course, there are times when the ability to share your exact location with 911 could be crucial, and you might also want to use a bot if you were in a place where you couldn’t talk—say hiding under a desk with an active shooter in the vicinity. But being able to text directly with 911 (which unfortunately is not currently possible in many places) would likely prove far more speedy and effective. Either way, it seems highly unlikely that in the near future anyone’s going to be posting a breathless status update that says, “Last night a Facebook Messenger bot saved my life.”