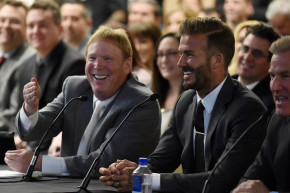 Yet again, David Beckham's plans for a MLS stadium in Miami have hit a snag due to his thirst for public dollars 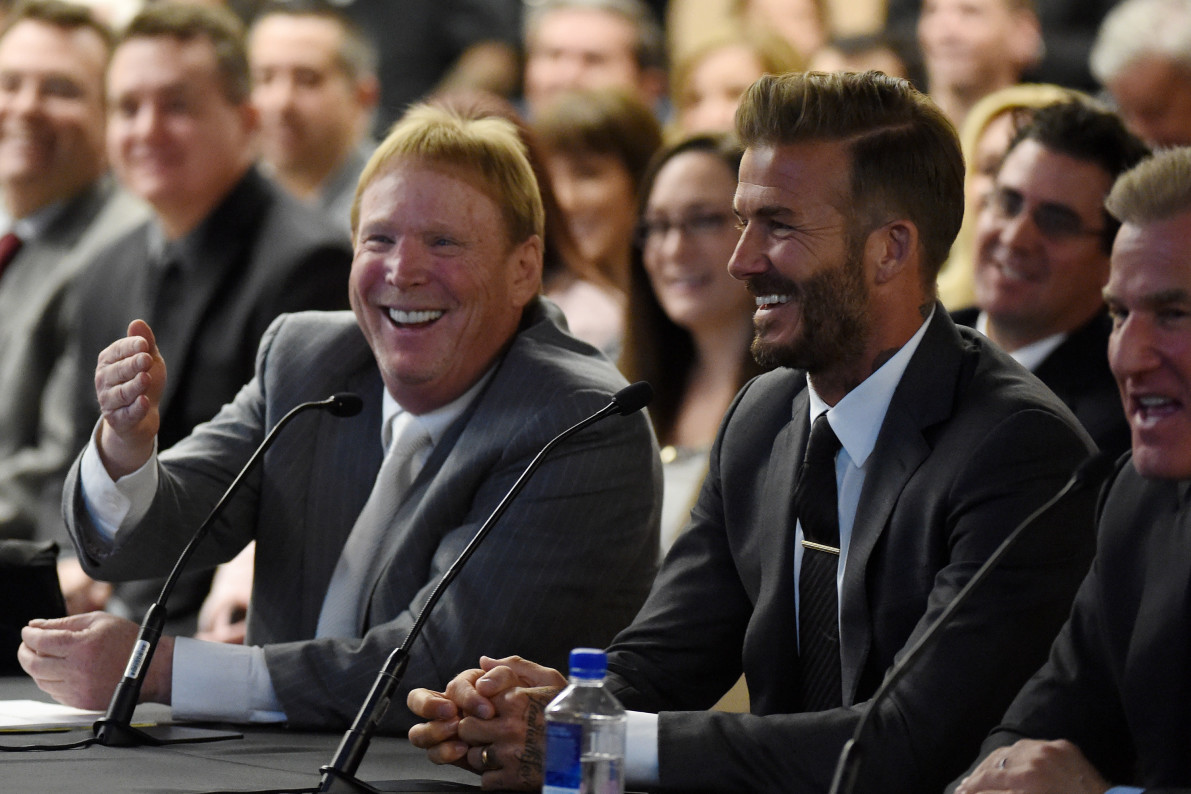 According to a report from the Miami Herald, David Beckham’s plans to bring a Major League Soccer franchise to Miami have “hit a snag” over a few relatively minor demands. Specifically, Miami’s requests include a “benefits package” that includes “job training for local residents; free transit passes for stadium employees; a goal of 65 percent of construction jobs going to local residents; and an agreement that Beckham’s group won’t disqualify applicants or subcontractors ‘based solely on a prior incarceration’”—in exchange for the land Beckham needs for the project.

Team Beckham seemed relatively unfazed by this latest setback, issuing a statement to the Herald: “We expect to reach an agreement with the County soon, at which point our team will enter the public [land-use and zoning] process en route to developing our privately-financed MLS stadium in Overtown.”

That said, given that the Overton stadium is already running months behind schedule, his lawyers are getting antsy. The Herald unearthed an email that was sent two weeks ago to county officials, dryly noting that, “It’s been awhile.”

That’s certainly an understatement. Way back in February 2014, Beckham held a press conference to sunnily announce that he was bringing professional soccer to Miami, even though his ownership group didn’t have an actual field for his still unnamed expansion team on which to play. And then there’s the fact that his team has spent the better part of two years trying to finagle a deal for a stadium while navigating the choppy waters of the Miami-Dade political machine.

Much of this can be chalked up to Beckham’s inexperience, but as Elliot Turner wrote at VICE Sports, he couldn’t have picked a worse moment in history to go raid the public coffers, as South Florida residents were still smarting over the gobs of cash that were forked over to build both a 2.4 billion dollar aesthetic blight for the Miami Marlins and rework the rent-free lease on America Airlines Arena, home of the Miami Heat, gifting the team an additional $1.5 million per year in subsidies.

According to Turner, the first proposed site at PortMiami was quashed because it displeased Royal Caribbean Cruises, which also had its eyes on the same parcel of land. His second option ran afoul of local condo owners who were sending scores of angry emails about traffic snarls and obstructed views.

And so Beckham turned to door number four, agreeing to buy six acres of county land owned by the Miami-Dade Water and Sewage Department at full price and to actually pay property taxes and foot the bill for all the construction costs. Considering the unconscionable handouts that municipalities have bequeathed to stadium-thirsty owners in other sports, Beckham’s deal should be scored as a win for the locals, even if much of it can be chalked up to the relative lack of economic clout wielded by MLS. Though there may still be further roadblocks on the horizon, the 25,000-seat stadium will eventually become a reality, presumably before the start of the 2018 season. That is, as long the Miami City Commission can get Beckham to bend on the details.