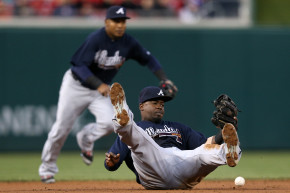 The Braves Are Even Worse Than You Think
By Joe Lemire

The Braves Are Even Worse Than You Think

Atlanta's lineup is on some history-making paces for offensive futility 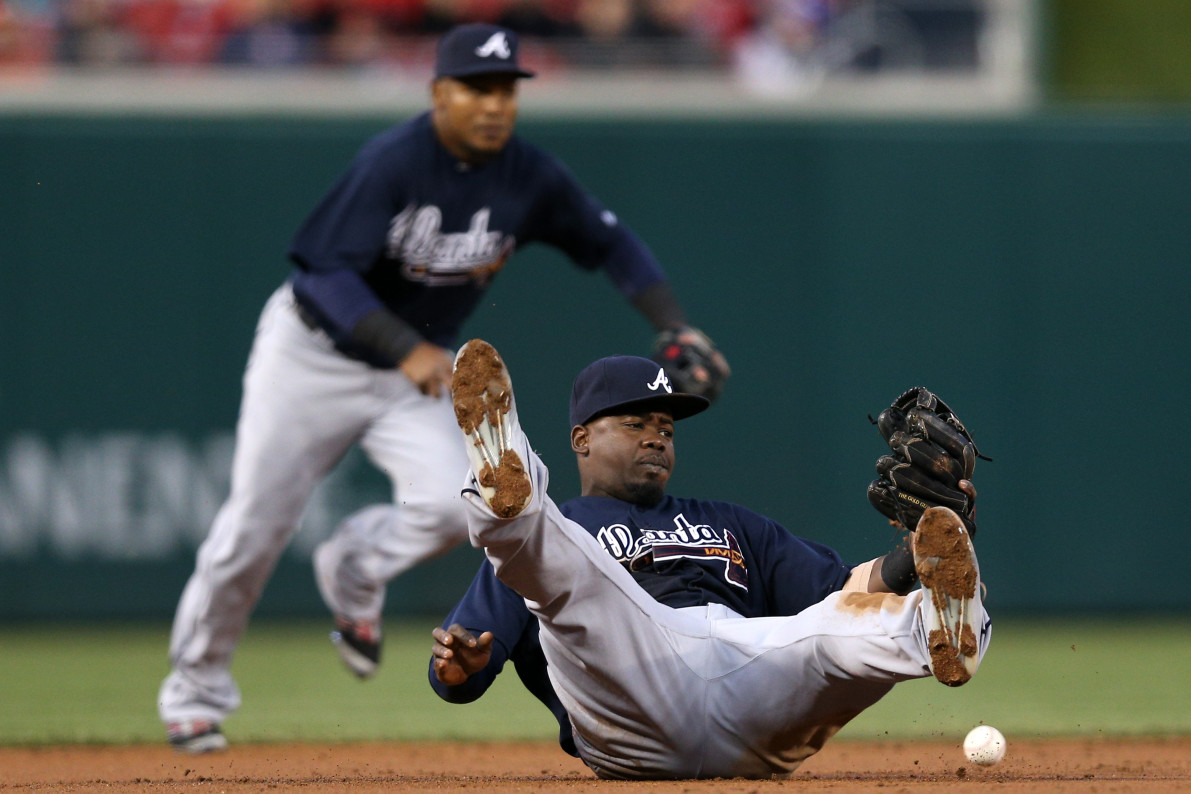 While the Braves have assembled a considerable stockpile of young prospects, it’s hard not to think of their major league product as a bunch of jokers right now. Through 30 games, Atlanta is 7-23, making for a .233 winning percentage that projects to 134 losses in a 162-game season. The modern major league record is 120 losses, set by the expansion 1962 Mets whose manager, Casey Stengel, famously quipped, “Can’t anybody here play this game?”

Only the 1899 Cleveland Spiders were worse in all of baseball history. Their owner even said he was running the franchise like “a sideshow” and the 20-134 record attests to his success in doing so. Even after the Spiders’ first loss, the Plain Dealer’s next-day headline was “The Farce Has Begun.”

More Major League Baseball Players Are Swinging For The Fences

There actually have been 11 teams with worse records through their first 30 games and 13 more with only seven wins at this juncture—most recently, the 2005 Royals.

What sets the Braves apart, however, is a lineup that’s on a historically awful pace right now. Their pitching and fielding have been below-average, but the offense has been disastrous. They lost an expected contributor in Hector Olivera after he was arrested for assault and battery in an alleged domestic violence incident, but that one player (who was slumping anyway) would hardly make a huge difference.

Atlanta ranks last in runs, hits, doubles, triples, home runs, batting average, on-base percentage, slugging percentage, and total bases. The Braves don’t yet have a triple. They have only seven home runs, meaning their team total has been eclipsed by 18 individual players so far this year.

Vocativ compared the Braves’ projected totals in those categories to the worst team season performances since both leagues moved to a 162-game schedule in 1962 and found some despairing news. After removing the strike-shortened seasons, the Braves are being compared to 1,311 teams who played 160 or more games, and they are on pace to set the record for futility in four categories and rank in the bottom-25 in four more.

No big league team to have played a full season has had fewer than 11 triples, 49 homers, 1,618 total bases, and a .301 slugging percentage, yet the Braves project to finish with 0, 38, 1,571, and .288, respectively. Their pace for 486 runs would be tied for sixth-worst, with four of the five teams they’d trail having played in the offense-depressed era before the mound was lowered in 1969.

It’s enough to make one wonder, “Can’t anybody here hit this ball?”