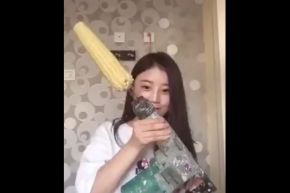 Girl Tries To Eat Corn Off A Drill, Loses Hair
By Cassie Murdoch

Girl Tries To Eat Corn Off A Drill, Loses Hair 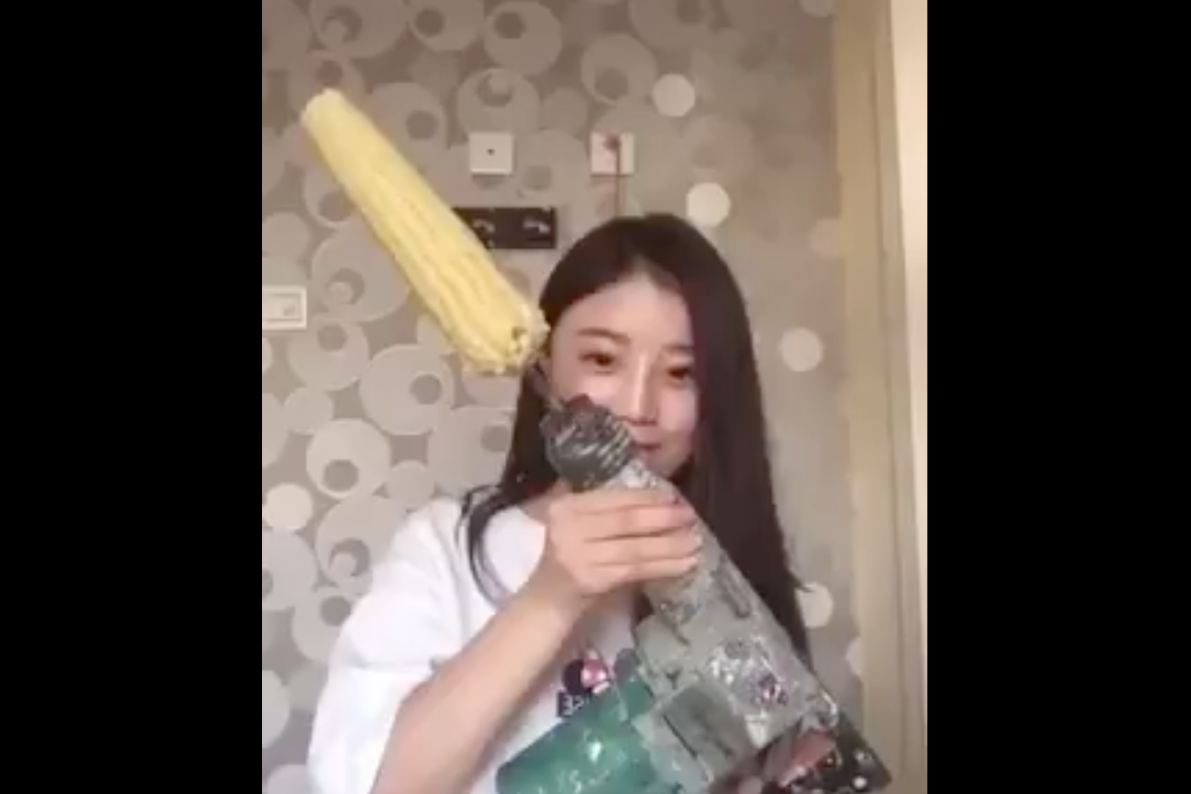 Just when you think you’ve seen every stupid way a person can injure themselves, the internet drops a fun surprise in your lap. This time it’s a video of Chinese woman who gets a sizable chunk of hair ripped out while attempting to eat an ear of corn that’s spinning on a humongous power drill.

Known as the Corn Cob Challenge, this latest stunt is one in an endless series of dumb internet “challenges”—everything from slipping on banana peels to swallowing spoonful of cinnamon—but most of those, though very dangerous in their own right, at least did not involve power tools.

This girl, whose identity is not yet known, picked up where Eater Yang left off. Yang recently gained worldwide fame for his much more successful consumption of corn via drill. It’s probably unwise to assign too much forethought to her actions, since had she spent even five seconds thinking about the potential ramifications of trying to eat a whirring ear of corn off a gigantic drill, she would have bailed before ever getting started. But, that said, wouldn’t you at least pull your hair back before attempting such a stunt—if only to keep it from getting plastered in tiny bits of corn?

To her credit, even after things take a turn for the horrifying, the woman remains startling calm for someone who has just had a giant patch of hair is yanked from her skull. Two followup videos show her getting tended to by a doctor, and save for the suddenly bald patch on her head, she seems to be just fine. While she may be stuck wearing hats for the foreseeable future, she should probably just be grateful she didn’t drill her eyes out.