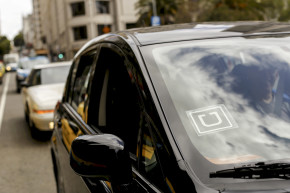 Uber And Lyft Will No Longer Mess With Austin, Texas
By Leslie Horn

Uber And Lyft Will No Longer Mess With Austin, Texas

After an anti-regulation proposition failed to pass, the ride-sharing apps halted operations in the Texas capital 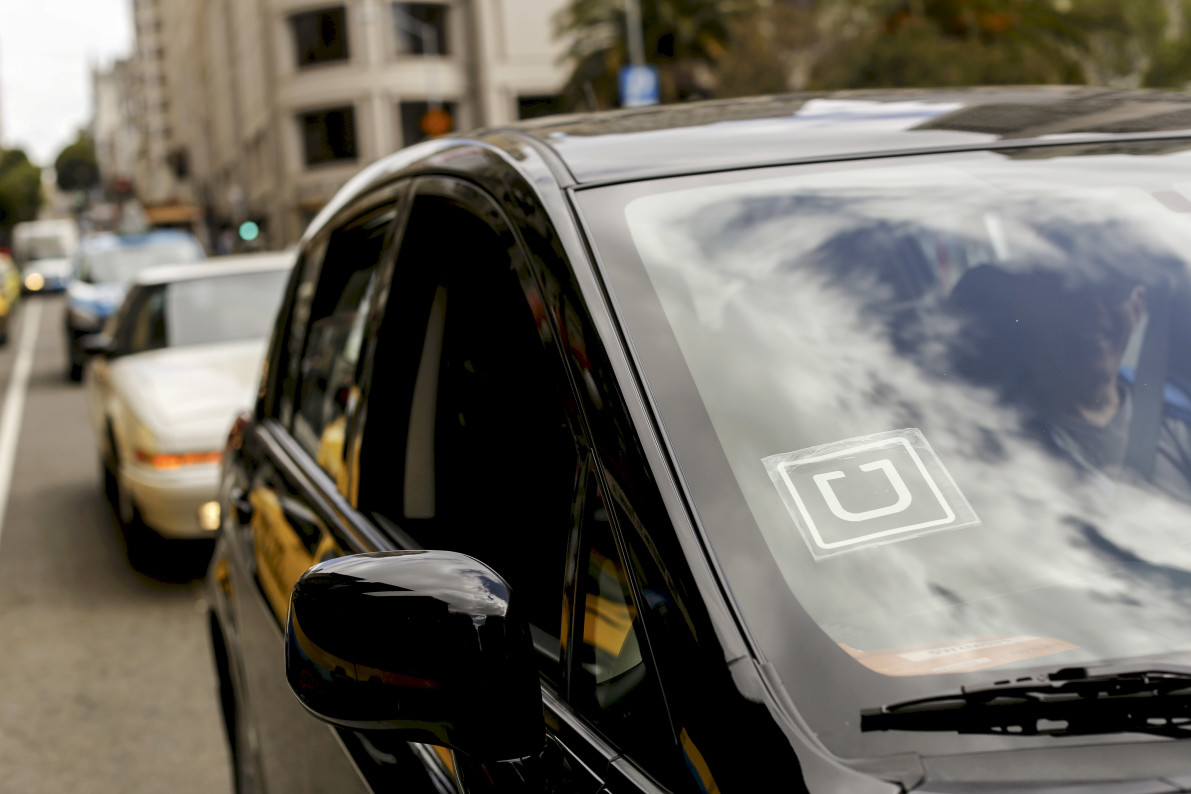 Uber and Lyft stopped service in Austin Monday after citywide proposition that would have eased up regulations on drivers was rejected.

Proposition 1 would have struck down an original measure that was passed in December, requiring Uber and Lyft to be regulated more like traditional taxis. Under these guidelines, drivers must pass fingerprint-based background checks, mark their vehicle clearly with their company’s logo, and follow more stringent drop-off laws. Uber and Lyft, who together spent a record $8 million to fight the regulations, argued that the measure makes it harder for them to do business. But the money didn’t seem to matter, because 56 percent of voters rejected Prop 1.

Uber’s head of operations in Austin, Chris Nakutis, said in a statement:

Disappointment does not begin to describe how we feel about shutting down operations in Austin. We hope the City Council will reconsider their ordinance so we can work together to make the streets of Austin a safer place for everyone.

Lyft and Austin are a perfect match and we want to stay in the city. Unfortunately, the rules passed by City Council don’t allow true ride sharing to operate. Instead, they make it harder for part-time drivers, the heart of Lyft’s peer-to-peer model, to get on the road and harder for passengers to get a ride. Because of this, we have to take a stand for a long-term path forward that lets ride sharing continue to grow across the country, and will pause operations in Austin on Monday.

The halt on ride-sharing in Austin could have effects nationwide. NPR points out that the pair halted operations in San Antonio last year after fingerprinting was enforced, and then returned when fingerprinting was later made optional. Uber has also recently threatened to leave Houston, which requires drivers to submit to fingerprinting and drug testing. In 2017, the Austin-American Statesman reports that the companies may fight for more favorable regulations in Texas, but on a state level. Meanwhile, the companies are battling against fingerprinting regulations in Chicago, Los Angeles, and Atlanta. It’s always possible that Uber and Lyft will have a change of heart and play by Austin’s rules, but if more cities decide to follow in the Texas capital’s footsteps, this could be the beginning of a much larger battle.