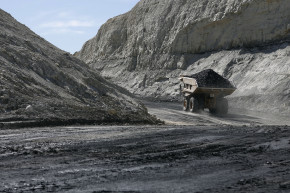 Startup Aims To Shift Kentucky From Coal To Code 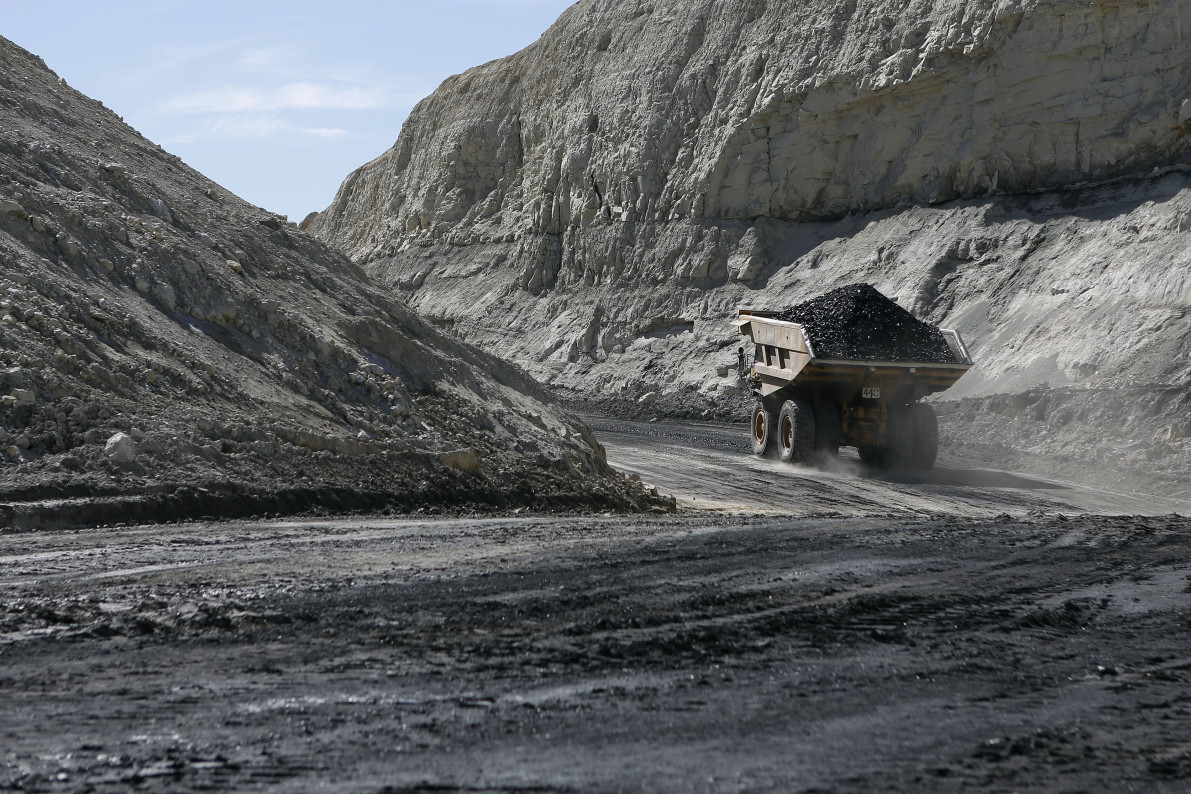 Eastern Kentucky was once a bastion of coal mining in the United States, but the region has seen a steady decline in jobs in the sector over the past three decades: fewer than 6,000 coal miners remain in the area, from 14,381 in 2008. But while many have left eastern Kentucky in search of other opportunities and positions, some new local startups are aiming to make use of former miners’ abilities in new and inventive ways.

Bit Source, a web design, mobile application and game design company based in Pikeville, Kentucky, is one of these startups that wants to mobilize the area’s eager and willing labor pool. In its own words, the company’s plan is to, “transition a workforce from one that exported coal from the region to one that exports CODE.”

“The realization I had was that the coal miner, although we think of him as a person who gets dirty and works with his hands, really coal mines today are very sophisticated, and they use a lot of technology, a lot of robotics,” Charles “Rusty” Justice, Bit Source co-owner and life-long coal industry worker, told NPR recently.

The company is a year old and currently hires nine web developers, all of whom used to be employed by the coal industry. Bit Source provided the group—made up of six former coal miners and three industry support workers—22 weeks of training, and the ability to make a decent living in eastern Kentucky outside of coal mining.

“Eastern Kentuckians value family and the area, and they want to stay home and they should be able to do that,” Robin Webb, a state senator who is a former coal miner turned lawyer, told NPR. “I think that’s our goal as policymakers, to ensure that they can.”

But while politicians in the past worked to improve the state’s roads and other infrastructure, Bit Source says eastern Kentucky now requires some technological upgrades to thrive. Kentucky ranks 46th among U.S. states in high-speed Internet access, and almost 25 percent of its rural areas have no access whatsoever. However, a state project is working on hooking up the state, starting with the rural east.

But high-speed Internet will take at least 10 years to make any noticeable difference, says Robert LaRose, a professor in telecommunications at Michigan State University. “Broadband access is only the beginning. The workforce has to be retrained, and overall levels of educational attainment need to be raised, including both school children and mid-life career changers,” LaRose told Reuters.