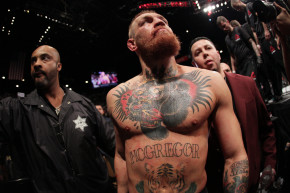 That's right, we could find only 13 tweets stating Conor can beat Floyd in a boxing match that definitely won't happen 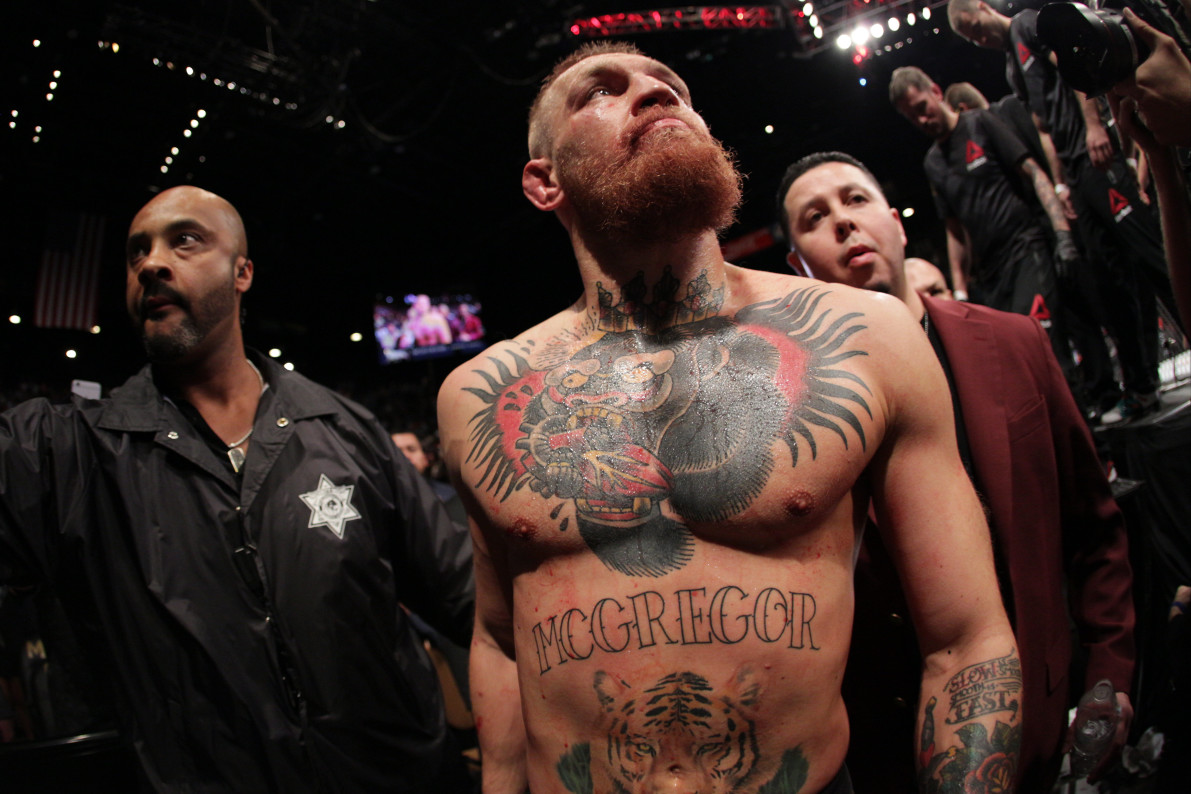 Despite an avalanche of 24,000-plus tweets in the hours following a report that Floyd Mayweather Jr. is set to come out of retirement to take on UFC star Conor McGregor, Vocativ strongly advises you don’t get your hopes up. Mainly because there’s zero chance that a report from some UK tabloid has a shred of truth to it.

But as long as we’re here, if McGregor did climb into the ring, he’d get clowned. Mixed martial arts skills aside, McGregor is not a boxer, let alone one capable of beating one of the best boxers of the last 20 or so years.

Still, the denizens of the Internet felt compelled to chime in on what might happen in a match that has as much a chance of becoming a reality as Mayweather taking up a second career as a Mormon youth minister. Vocativ sorted through the 24,271 tweets discussing the extremely fake McGregor/Mayweather bout and it’s a landslide. Only 13 souls bravely stuck their fingers in the air and decided to buck the prevailing gale force winds.

That said, backing McGregor is a strong take. And as such, we at Vocativ tip our cap to the brave 13 who inspired this content.