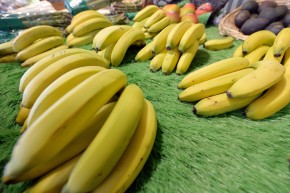 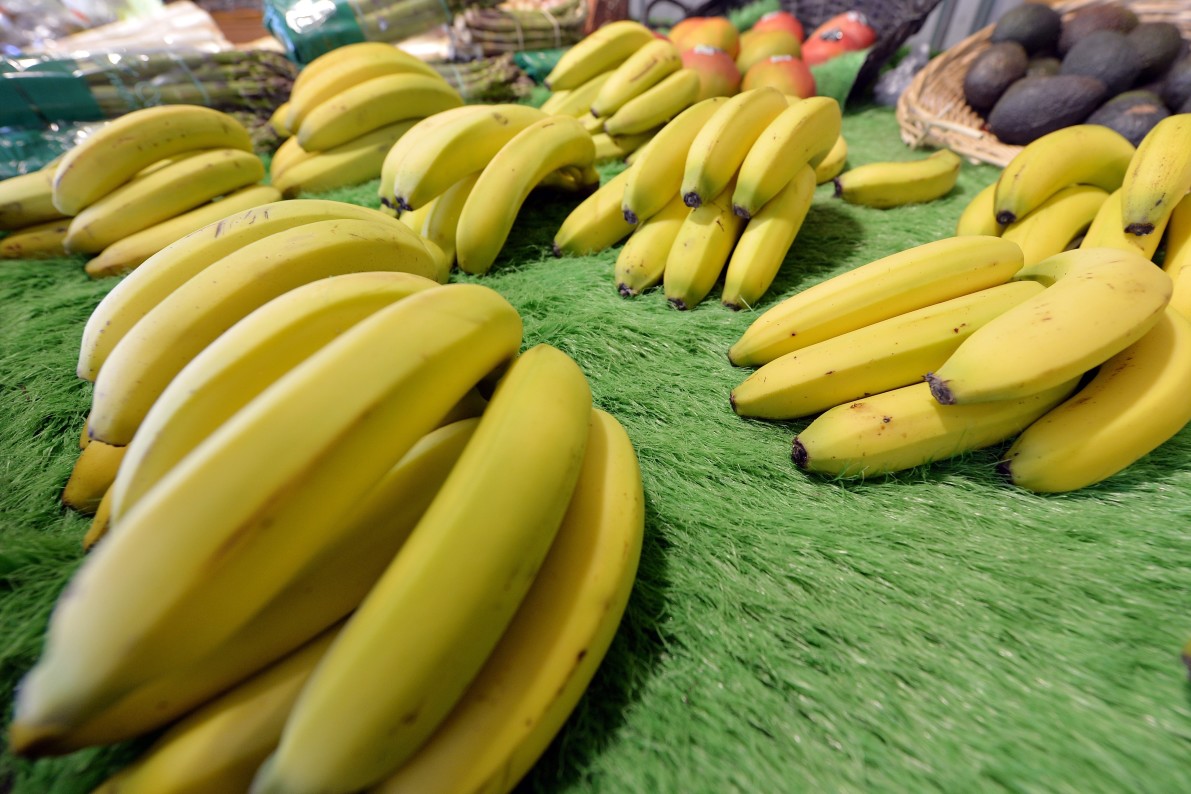 That means videos like this one are officially too hot for the streams.

China’s state-run CCTV says the Ministry of Culture has cracked the whip on its biggest domestic livestreaming services:

China’s burgeoning online live streaming scene is increasingly giving cyber authorities more ethical and regulatory dilemmas as web hosts push the bounds of “acceptability” to increase their viewership. Last month, the country’s Ministry of Culture announced that all of the major platforms – Douyu, Panda.tv, YY, Zhanqi TV, and Huya were under investigation. It said that these platforms were accused of hosting content that was too vulgar, violent, or too sexual. Consequently, all the sites mentioned above have tightened up control over their most popular hosts, predominately attractive women showing their cleavage.

The banana ban comes at a time when the Chinese government has become more prude about what can and cannot be shown on TV. Earlier this year, it prohibited depictions of homosexuality from appearing on TV. It also forbids drinking, drugs, gambling, witchcraft, fighting, and anything sexual in nature at all from hitting national airwaves. But it’s also a lot easier to control what appears on TV, or block an entire site full of internet porn. Policing content on a site full of varied livestream is harder to deal with. Because theoretically, anyone can stream anything they want, as long as they have access to a smartphone or a computer. It seems impractical, if not totally impossible, for China to monitor every single stream. But, hey, it will sure try!

More Homosexuality Is No Longer Allowed On Chinese TV

Livestream companies now have to monitor what’s being broadcast on their services 24/7, because someone could appear chomping on a phallic fruit at any time of the day. It’s not unreasonable to think that the government could do anything from placing a fine on a company to shut it down if it doesn’t manage the issue and follow the guidelines already put in place by authorities. As CCTV reported above, five video companies are already under investigation for failure to police their platforms. But the way people eat bananas seems like an arbitrary concern. Some erotic banana eating is overt. But sometimes there’s a fine line between pornographic banana eating and regular banana eating.

Some are purposely sexy.

But what about stunt videos where people eat bananas whole, peel and all?

Is a slow loris eating a banana allowed?

What about a turtle?

What about Ron Swanson?

It’s a silly behavior to police, and it’s unclear how livestreaming services will be able to differentiate between regular banana-eating and the sexy kind. Plus, who’s to stop someone from going to town on a hot dog, or a popsicle, or anything else phallic in nature?