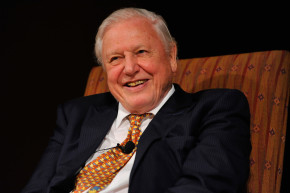 Let this cop out serve as a lesson on why you never, ever ask for help on the internet 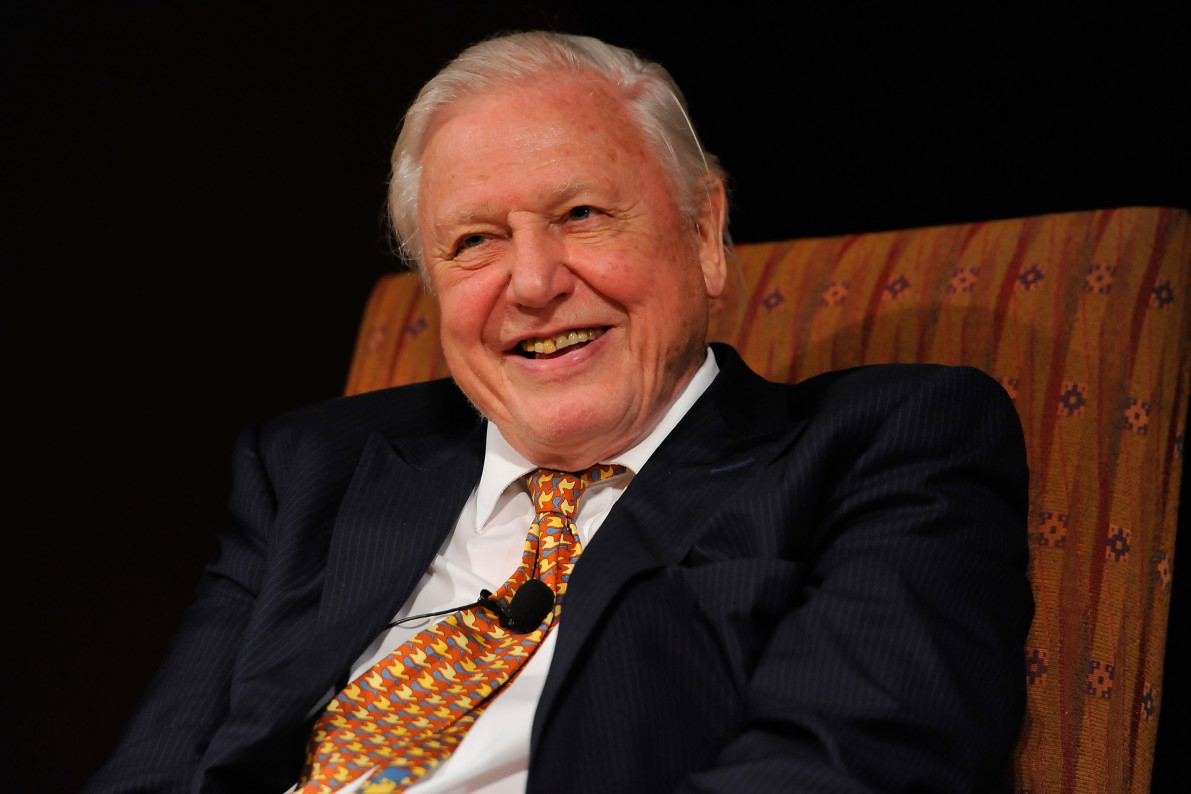 Earlier this year, the British Natural Environment Research Council (NERC) asked the public to come up with a name for a new research vessel. The public voted, settling on Boaty McBoatface for a name. But apparently, the NERC decided they could not live with calling a $300 million royal research ship Boaty McBoatface, because they’re now naming the damn thing after “Planet Earth” narrator David Attenborough.

More Brits Are Trying To Name A Boat ‘Boaty McBoatface’

“RRS David Attenborough” finished fourth in voting—making it very clear that NERC has no respect for the will of people, nor for the right of the masses to have fun and enjoy themselves.

In an attempt to make itself feel better about this travesty, the NERC explained its choice:

The decision to name the ship after Sir David Attenborough comes only days before Sir David’s 90th birthday and is in recognition of his legacy in British broadcasting, inspiring a love of the natural world over generations. In a career spanning six decades, Sir David has presented critically acclaimed wildlife documentaries on the BBC including The Blue Planet, Planet Earth and Frozen Planet.

The Boaty McBoatface scandal is also a lesson in why you should never leave anything up to internet vote. It always ends in misery. And if you still need further proof, just look at Robert E. Lee Elementary School in Texas, which called upon the public to help in the renaming process. Some of the top choices? Donald Trump Elementary, John Cena Elementary, and Schoolie McSchoolface. Obviously none of those will be the name once that saga is over.

Regardless, the legacy of Boaty McBoatface will live on in our hearts.