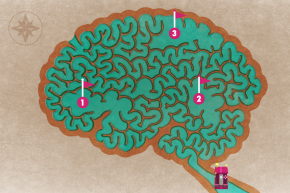 How An Addictive Cell Phone Game Could Fight Dementia 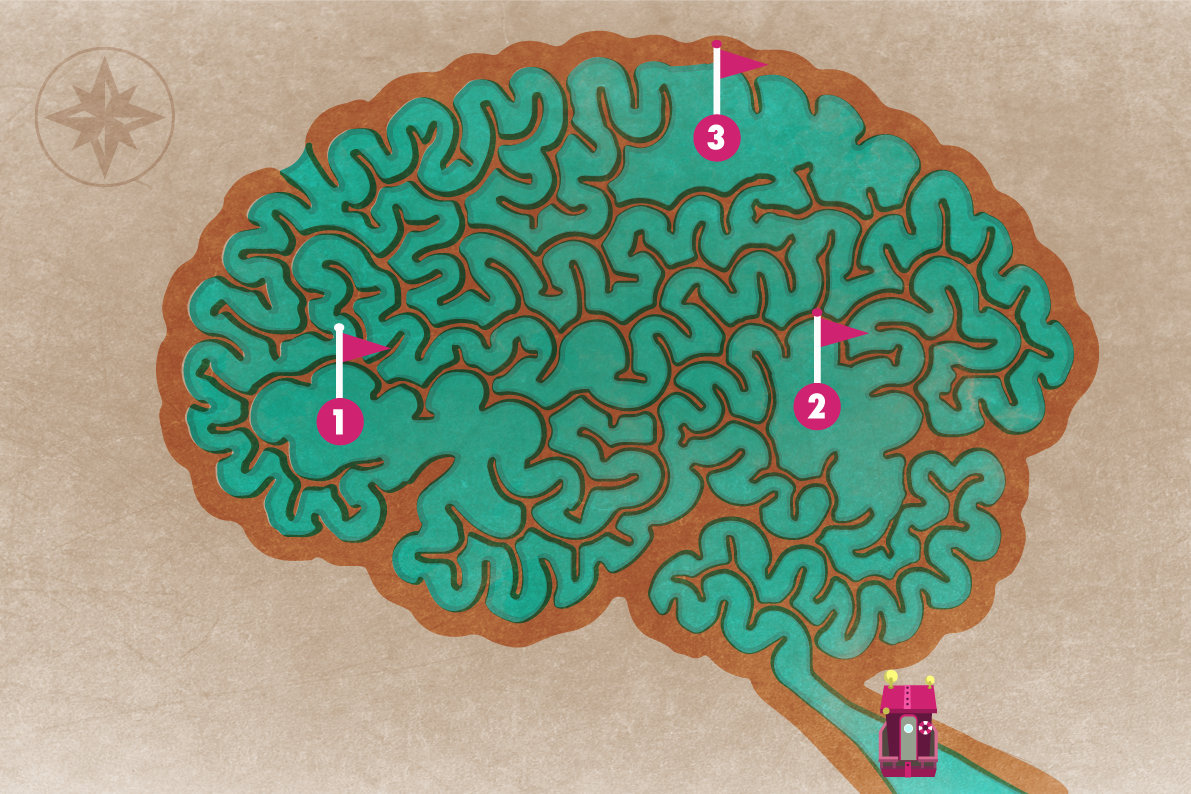 Sea Hero Quest is an addictive, new cell phone game, but the people who play it aren’t just doing it for fun—they’re doing it for science. The app was created by researchers from University College London as a way to better understand how dementia affects the brain. With any luck, it could help doctors diagnose the condition early enough to slow it down, or maybe prevent it altogether.

In gameplay, users steer a little tugboat, dragging their fingers across the screen to direct the careening boat from one side of the channel of water to the other. The maps are simple and fairly linear, and all aspects of the game rely on spatial reasoning.

An estimated five million Americans have dementia, a term that generally refers to a loss of memory and cognitive function (Alzheimer’s is the cause of 60 to 80 percent of dementia cases). Though there are some indications the syndrome could be somewhat preventable through things like diet and exercise, there’s no treatment once it sets in, and by the time a patient is diagnosed it’s often too late.

Spatial navigation is often one of the first abilities to be affected by dementia, and scientists have shockingly little data on how the brain processes spatial information—Hugo Spiers, one of the researchers behind the project, says the largest study he found had just shy of 600 participants.

In the Sea Hero Quest app, players have to navigate the terrain to reach a checkpoint, and must shoot a flare to demonstrate their awareness of orientation in space. “The flare levels are simple—we see how many people get correct, then give everyone a score at how they do that task,” Spiers says. The checkpoint levels are more complicated. Every half-second, the app gathers data about where the player is on the map, sort of like a virtual GPS, Spiers says, and calculates how far the player deviates from the fastest possible route to the end goal. Then the app anonymizes the data, stripping it of the player’s name but keeping the player’s age and gender, and uploads it to a massive databank in Germany that the researchers can access.

Based on the kind of data that helps the researchers, users shouldn’t feel bad about doing so terribly at some portions of the game. “Scientists love it when you mess up,” Spiers adds—those errors help them detect patterns that are typical and those that are not.

Since the researchers haven’t yet crunched the data, they don’t know what those abnormal navigation patterns are yet. “What we’ll see is some bits of the game, everyone screws up. But there are other places where it’s unusual to make a mistake,” Spiers says. As the researchers use the virtual GPS to track players’ movements in the game, they can tell when a player moves in a way that might indicate impaired memory or spatial navigation. Those are the avenues they would pursue further to help distinguish normal players from those with the earliest stages of dementia.

“There’s a trend right now towards using web-based data, and in this case information from interactive games,” says Borna Bonakdarpour, a neurology professor at Northwestern University. “[The UCL researchers’] reasoning is good—we’re spending a lot of time with our screens, why not gather data?”

Bonakdarpour suspects that asking study participants to use their phones might be more efficient than bringing them into a lab because participants can exercise a number of different cognitive faculties at once, such as their visual and spatial navigation, memory, executive function and motor control. It takes a lot less time to assess those all together than breaking each one down into individual tasks, as is usually done in lab-based experiments.

The downside is that using an app directed towards the general public might make the data noisier. “[Researchers] have no control over how people are doing the experiment,” Bonakdarpour says. “When you do it in the clinic you’re in a controlled situation.” Users can skew the data by lying about their age or gender, or the data can be inherently skewed because it’s unevenly distributed among the population.

In this initial phase of the app, that’s not really a problem, Spiers says. The researchers are just trying to establish a baseline for what is normal. And while the game is not alone in its objective—another, similar project, neurotrack also strives to identify the early symptoms of dementia—it might be the largest. The researchers were hoping to have 100,000 users by the end of 2016, but instead they’ve had 150,000 people sign up in the past 24 hours. “Without a doubt, that’s enough data,” Spiers adds.

With this data, the researchers hope to detect movements indicative of dementia, even at its early stages, to later turn the app into a full-fledged diagnostic tool. They also plan to bring some patients into the lab to play the game while hooked up to a brain imaging machine to better understand the parts of the brain involved in spatial navigation, the parts that might be most affected by early stages of dementia.

“There’s a big hunger [for these kinds of experiments] for a good reason: we still don’t know enough about these diseases, and there’s no cure,” Bonakdarpour says. “When something new comes out, people get really excited. But I usually wait until I see some results.”