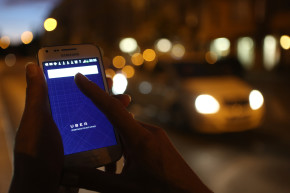 Airbnb is stuck somewhere in the middle 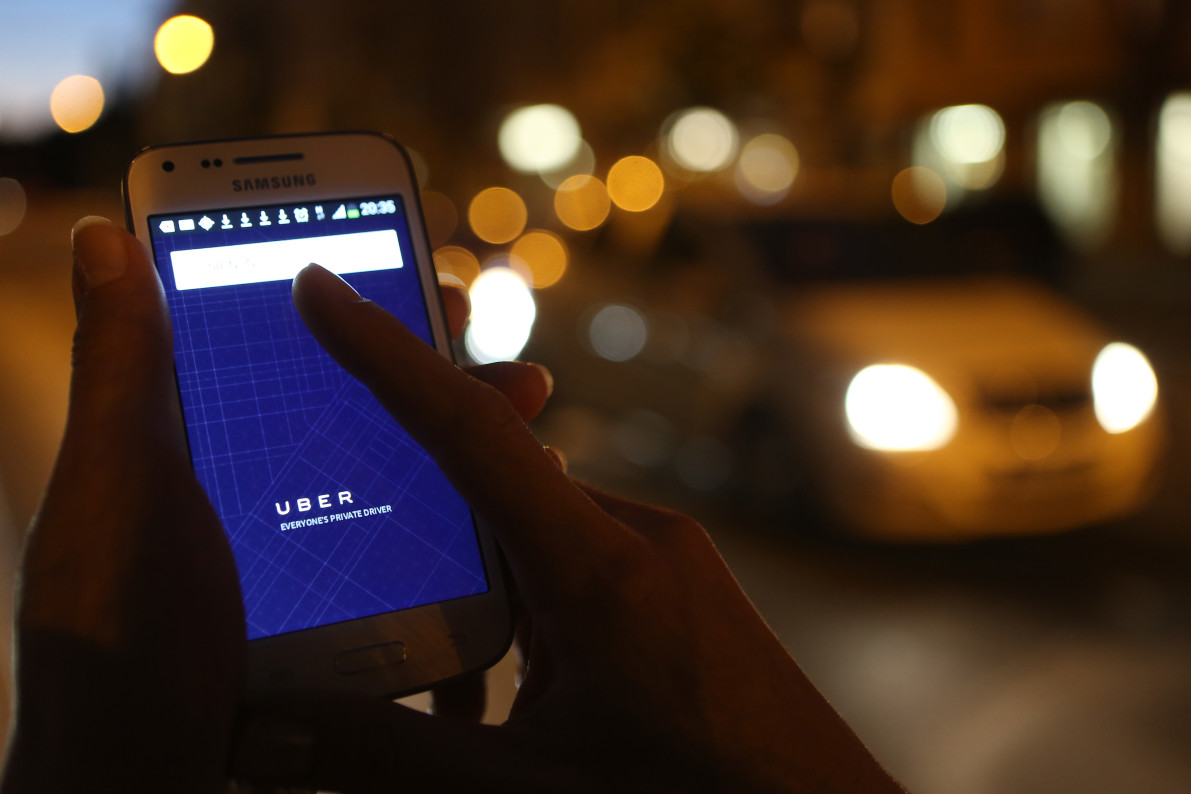 A new report on “sharing economy” companies—online services based on renting or borrowing, like Airbnb or Uber—shows that most are more than happy to share your information with the government.

According to the Electronic Frontier Foundation’s newest annual Who Has Your Back report, half of the ten companies it surveyed—service-for-hire companies Postmates and Taskrabbit, car borrowing services Getaround and Turo, and home sharing app VRBO—take few steps to protect users’ privacy. They don’t require a warrant before sharing users’ files or locations with police, issue transparency reports or clear guidelines with how they work with law enforcement. Nor do they even let users know if the government has been asking about them.

Only two companies, ridesharing apps Uber and Lyft, earned full marks of approval on the EFF’s report card-style breakdown. That’s not to say, of course, that these companies are saints with your data. Uber insists it can use your information for “internal business purposes” and can even hold onto it after you delete your account.

That Uber and Lyft excelled on this report may not be a coincidence, however. The EFF’s previous Who Has Your Back reports, which had the effect of naming and shaming larger tech companies like Amazon and Apple for their lack of privacy protection, stopped reporting on those companies after they adopted the EFF’s recommended measures. In the two months between when EFF alerted Uber and Lyft about its upcoming report and that report’s release, both companies released their first transparency reports.

“We engaged with [Uber and Lyft] starting in early March to let them know they’d be evaluated in this year’s report and what the criteria were,” Nate Cardozo, a senior staff attorney at EFF who helped create the report, told Vocativ. “We’re pleased to note there have been significant positive changes in several companies practices over those two months.”

Neither Uber nor Lyft responded to request for comment.

Rounding out the survey, home rental services Airbnb and Flipkey, as well as grocery delivery company Instacart, earned mixed ratings. They each do, however, at least all require a warrant before sharing users’ files with the government.